A power outage could not stop 2018 champions Powergen who put on a bowling clinic on Saturday night to soundly defeat Merry Boys by seven wickets and move into Sunday evening's UWI-Unicom Twenty20 final against longstanding rivals and current title holder, Queen's Park Cricket Club (QPCC). The final bowls off at 6pm with Powergen definitely getting a confidence boost ahead of it after an electrifying display with the ball, restricting Merry Boys to 115 for seven in their allotted 20 overs, before coasting to 117 for three in 17.1 overs.

Merry Boys elected to bat first but were left in disarray by a dazzling four-over spell from Powergen captain and man-of-the-match Ancil Bhagan who nabbed three for 14 from his four, inclusive of a maiden. Left-arm spinner Kavesh Kantasingh began the innings in style, getting opener Keon Isaac LBW for 11. Merry Boys captain and big hitter Mario Belcon became Bhagan's first victim, stumped for three by Steven Katwaroo, with the spinner then castling Iqwe Craig for 15. With the score on 48 for three in the 11th, it looked ominous as only two fours had been struck. Merry Boys could have been pegged back even more, though, but with four dropped catches at this point, Bhagan wasn't impressed with his side's sloppiness in the field. Luckily, his bowlers were doing an immaculate job.

Franklyn Rouse perished one run later with veteran Dave Mohammed getting him stumped without scoring, although another veteran, Aneil Kanhai, stepped in with Reinaldo Sammy to stem the tide. They put on 50 for the sixth wicket to repair the damage, with Sammy getting 48 off 43 (three fours, one six) and Kanhai making 15. However, Bhagan would step up once more and remove Kanhai's stumps and pacer Jarlanie Seales got Jasbour Findlay nicking behind to Katwaroo for a duck to leave the score at 101 for six in the 19th. By the time Sammy was run out by Bhagan, Merry Boys were well short of a decent total as Miguel Mahabir (eight) and Joshua Stewart (two) ended as the not out batsmen.

Despite a brief power outage, Powergen always looked in control. They got an opening stand of 62 from Katwaroo and Cephas Cooper which was eventually broken by Kanhai in the 11th. Cooper fell victim to his leg-spin, out LBW after a very patient 19 off 36 which included one four. Katwaroo perished without any addition to the total, edging Rouse behind to wicketkeeper Isaac after making 30 off 29. His knock consisted of two fours in 45 minutes at the crease, continuing an excellent tournament to remind national selectors he's still around.

The chase moved to 88 in the 15th, only for Ewart Nicholson to go leg before to Sean Khan for 17 after two fours and a mammoth six through cover. There was no sense of panic, though, as Akeil Cooper entered the fray with Jeron Maniram and they saw the game home with an unbroken 29 run-stand. Cooper got to 20 from 19 with two fours while Maniram made 13 off seven with one four and a six to set up the decider against the Parkites at the same venue. 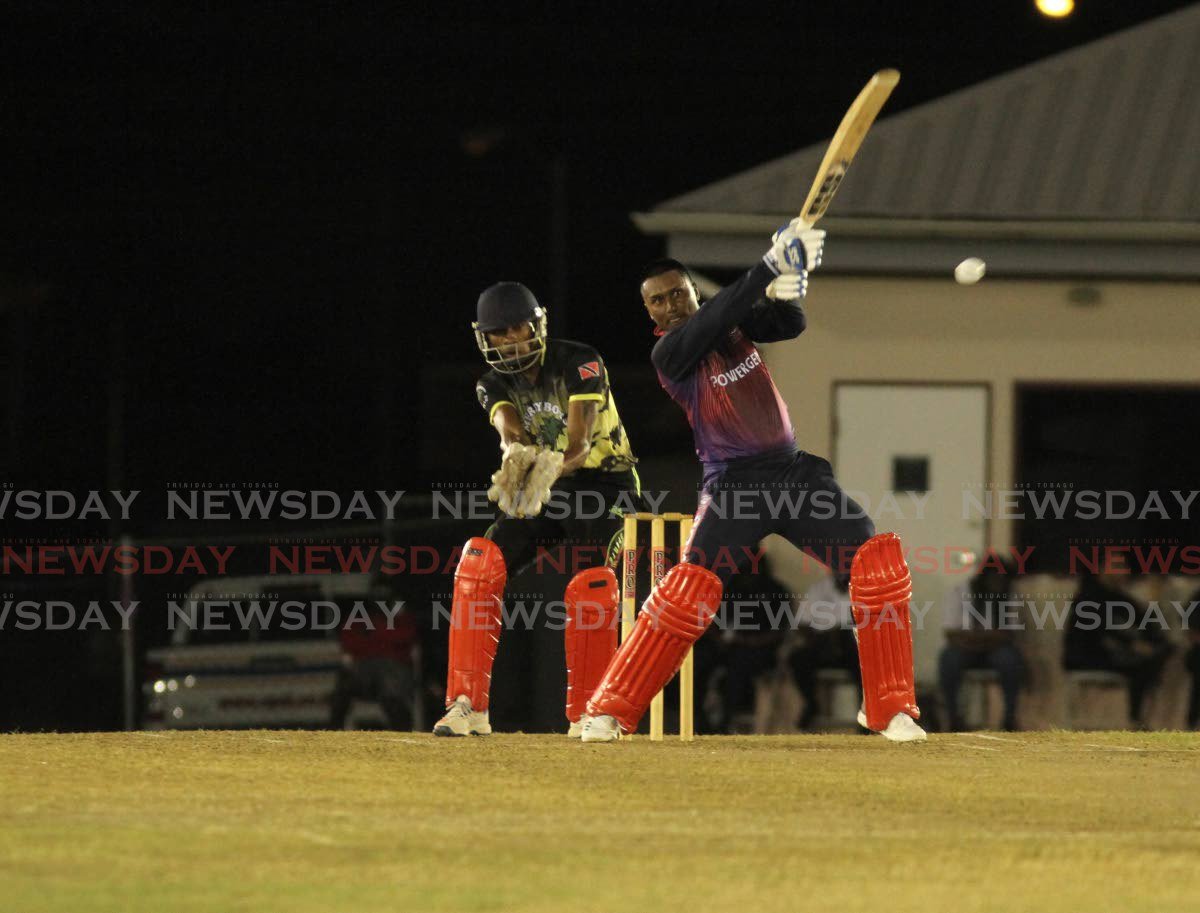