National Security Minister Stuart Young has asked the population not to allow themselves to be used to disturb the peace in Port of Spain.

He spoke at a press conference at his ministry on Tuesday morning to address the city-wide protests over a police-involved killing which took place on Saturday.

"We have woken up to see certain disturbances taking place in and around the outskirts of Port of Spain. Just a couple days (ago) I was walking in East Port of Spain and saw what the people have to offer and seeing that there is positive and progress that could be made. What we have woken up to is very disturbing," said Young. 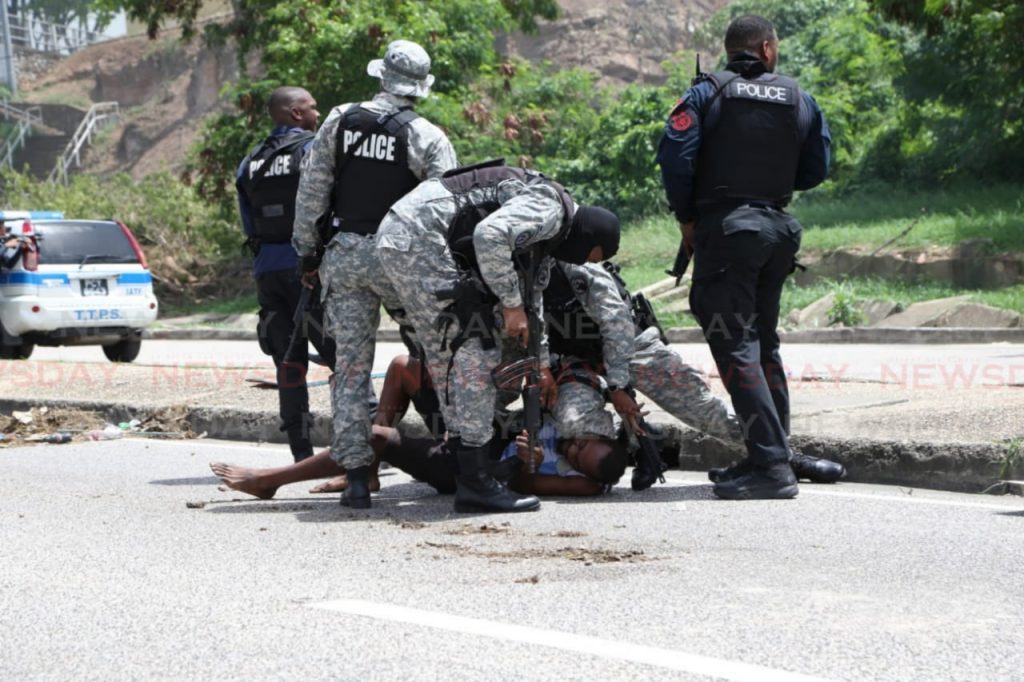 He confirmed reports of indiscriminate shootings and protests around the city.

"I understand people being emotional," Young said, adding that he had been given information that the protests may have been orchestrated by criminal elements.

"Money is being paid for people to go out and create disturbances. People are using the opportunity to shoot at our officers. There have been instances of sporadic shooting at our officers," he said.

He said the Defence Force will provide full support to police and they intended to protect law-abiding citizens. 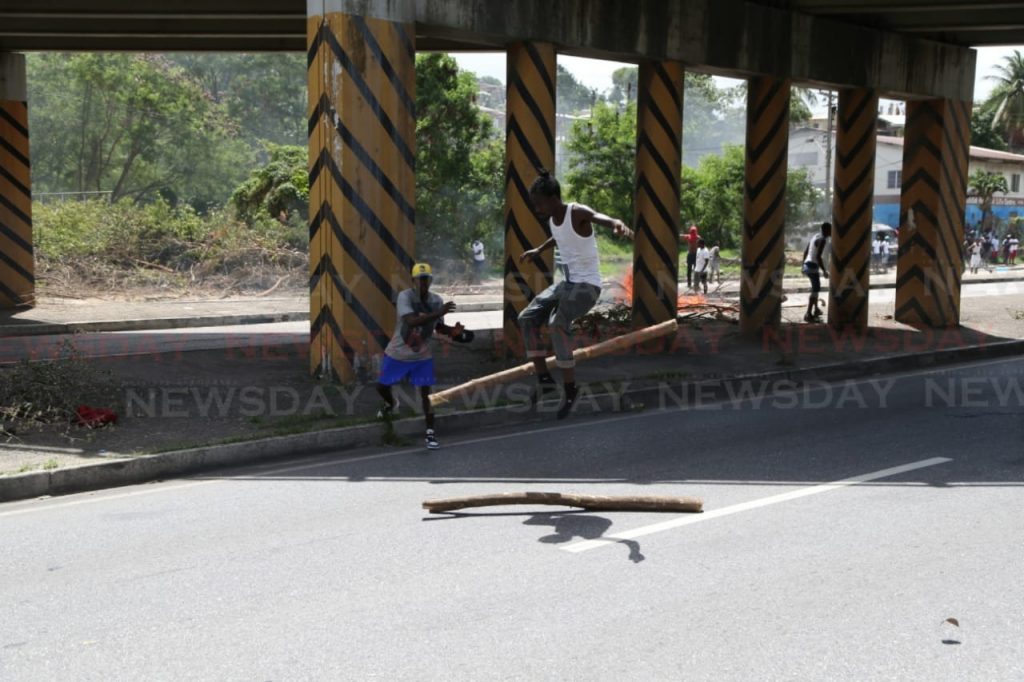 "This is being dealt with. Remain calm. There is no need for panic."

Young questioned whether there were people stirring up the protests

"I understand peaceful protests and people being emotionally upset about the incident Saturday. 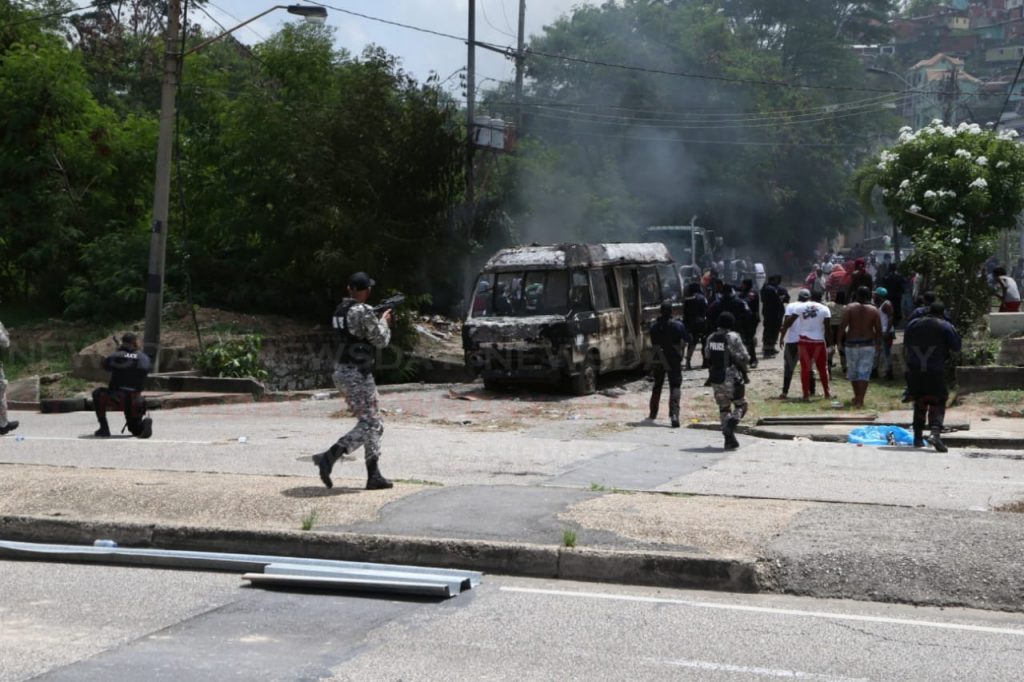 "The protests that are not peaceful are being stirred by the criminal elements,and we are getting information that people are getting paid."