NINETY-EIGHT per cent of TT’s Olympic delegation has been fully vaccinated for covid19 ahead of the Tokyo Games.

So said Brian Lewis, TT Olympic Committee (TTOC) president, who expressed pleasure with the urgency shown by local athletes and officials to ensure they have added protection throughout the Summer Games.

Although he aimed for a fully vaccinated delegation, Lewis, who is also president of the Caribbean Association of National Olympic Committees (CANOC), is happy with Team TTO’s decision to bolster their immune system for the multi-sport event.

In May, Panam Sports procured over 6,000 Johnson & Johnson vaccines for all athletes, officials and delegates of the Americas that will participate in the Tokyo Games and Cali 2021 Junior Pan American Games.

Several TT athletes and officials, and other NOCs of the Americas, utilised this special vaccination drive provided by the Olympic Movement of the Americas.

Although they were mandated to travel to Florida or Texas to secure these vaccinations, Panam Sports also assisted with airfare as an added incentive to have the majority vaccinated.

The International Olympic Committee (IOC) has not made it mandatory that NOC representatives be vaccinated for the Games. They have, however, assured that more than 85 per cent of the entire Olympic fraternity have been vaccinated before the start of the Games on Friday.

Lewis arrived in Japan on Wednesday and is mandated to remain in self-isolation at his hotel for three days. This means the national Olympic head will miss out on the TT delegation’s traditional march during the Parade of Nations.

It’s unlikely that all of TT’s athletes and officials would be involved in the opening ceremony considering the many stipulations put in place by the International Olympic Committee (IOC), Tokyo organising committee, the Japanese government and Tokyo metropolitan government.

Given the covid19 protocols put in place, only selected members of the IOC, diplomats, foreign dignitaries and Olympic sponsors will be permitted to attend the opening ceremony. This year’s theme is “United by Emotion”. 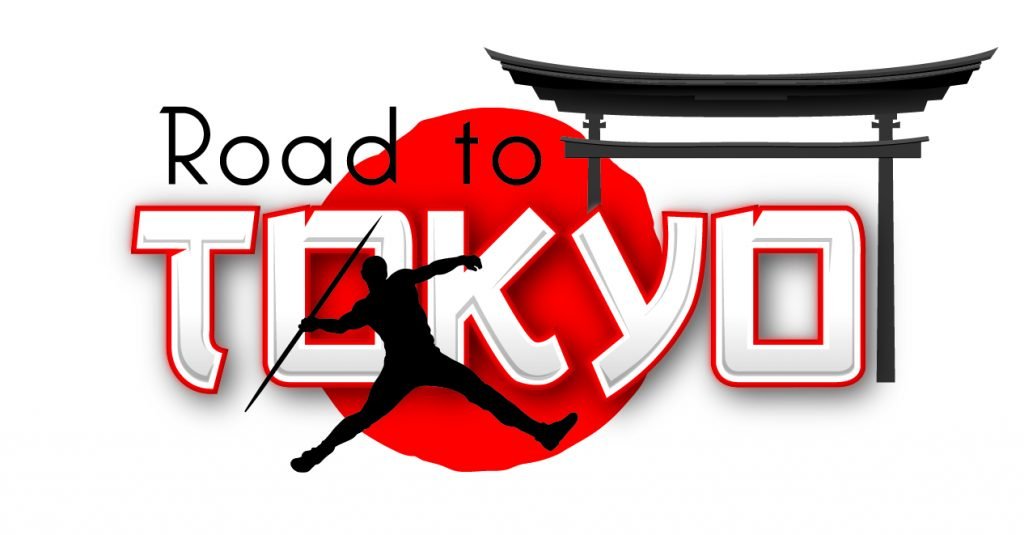 Lewis and TTOC general secretary Annette Knott are not part of the athletes’ Olympic Village and are being housed separately, along with other global Olympic administrators, at a nearby hotel.

They are tasked with ensuring Team TTO remains safe, secure, compete at the best of their ability and most importantly, can return home safely.

Lewis said Team TTO will take no chances in Tokyo regarding covid19.

“We have adopted a zero-tolerance approach to the whole thing. The chef de mission told me they are going to be very anti-social because every single human being is a threat to your health and safety. Not everybody would have the same level of self-discipline and personal responsibility.”

He said that the risk of athletes being unable to compete in their respective disciplines remains a high possibility owing to Japan’s coronavirus countermeasures.

If athletes/officials are on a flight that arrives in Tokyo and a passenger tests positive for covid19, event organisers will take a look at the designated seating charts to determine who may have been in close contact with the infected person while in transit.

In such an instance, there is a chance that Olympic stakeholders may have to immediately quarantine for 14 days and more than likely miss out on their event.

He described his experienced en route to Japan.

“I was very fortunate, the flight I was on – Japan Airlines – they actually looked like they made sure there was spacing so that the plane wasn’t packed.

There was adequate spacing because of social distancing requirements. Once you’ve gotten through all of that, you then have to do daily testing,” he said.

According to the CANOC president, when you arrive in Tokyo, there is a mandatory antigen saliva test that must be taken. Until that is cleared, only then you are permitted to leave the airport.

He added that the athletes have some exceptions that will allow them to train, although they are being carefully monitored.

“There is daily testing. They give you a kit with all the instructions and guidelines. Once you clear quarantine, in the case of officials, every four days (will be tested), in terms of the athletes, it’s every day.

“It’s about testing, isolating and tracing. They have accepted that there is no way there will be zero risk of infection but it’s about detection and containment

“It’s not an ideal situation. It’s a test of your mental and emotional strength, focus and concentration. The Team TTO delegation is taking it one step at a time. Once we get through this first phase, we now have to get into competition focus,” Lewis said.