“Stores opened their doors and people were, once more, able to shop in San Fernando. But, with the absence of the wrecking system, many took the liberty to park carelessly along High Street and on Library Corner.”

Affected taxi drivers lodged several complaints to the city corporation and municipal police about illegal parking in the city on Monday. In response, Regrello said wrecking would be introduced in San Fernando next Monday to deal with the issue.

"There are people who will not adhere to the rules and we must put measures in place deal with the issue of parking in the city."

At the beginning of the week, Regrello embarked on an exercise with Sanitec Ltd(a company that deals with cleaning large buildings) to clean and sanitise the central market. This, he said, is a move towards a cleaner market and city.

“The market was in desperate need of cleaning and I am happy that we could have accomplished this since the emphasis is on health and cleanliness due to the coronavirus.”

The focus, he said, was on thoroughly cleaning the stalls, lanes, corridors, entrances, and the vendors’ booths.

Vendors were asked to vacate the market during the cleaning exercise which took close to four hours to complete. The process included the spraying of a foam-cleanser before the market was steam washed. Chemicals were then applied to kill any bacteria left on the compound.

"Because of the pandemic, we moved to do this kind of deep cleaning because the market is a place where fruits, vegetables, provision, meats, and dry goods are sold for both wholesalers and retailers.”

The market, he said will be cleaned every three months.

Regrello also plans to crack down on illegal vending outside the market in the coming months.

“Several vendors who have been at the market for many years, have left and gone to other markets for one reason or another. I would like to encourage farmers and vendors to return to the San Fernando Market and I would encourage southerners to visit the market now to shop for fresh produce in a clean environment.” 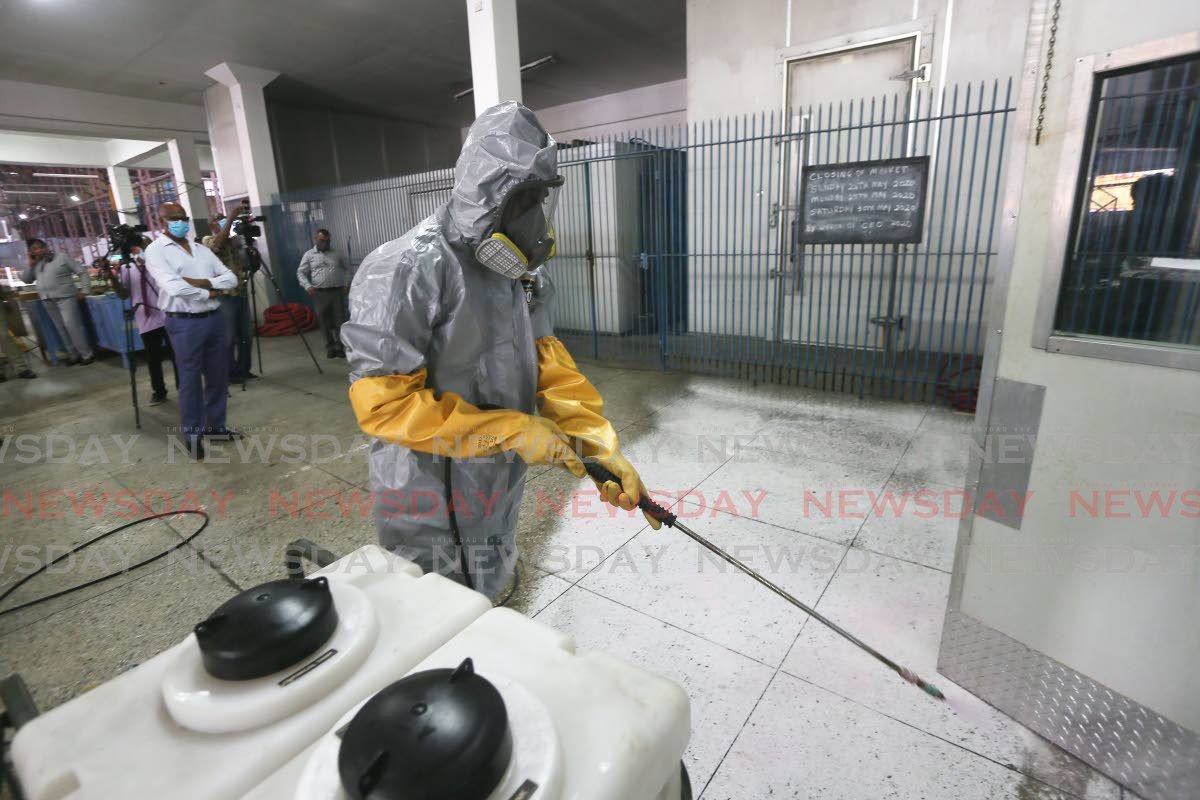 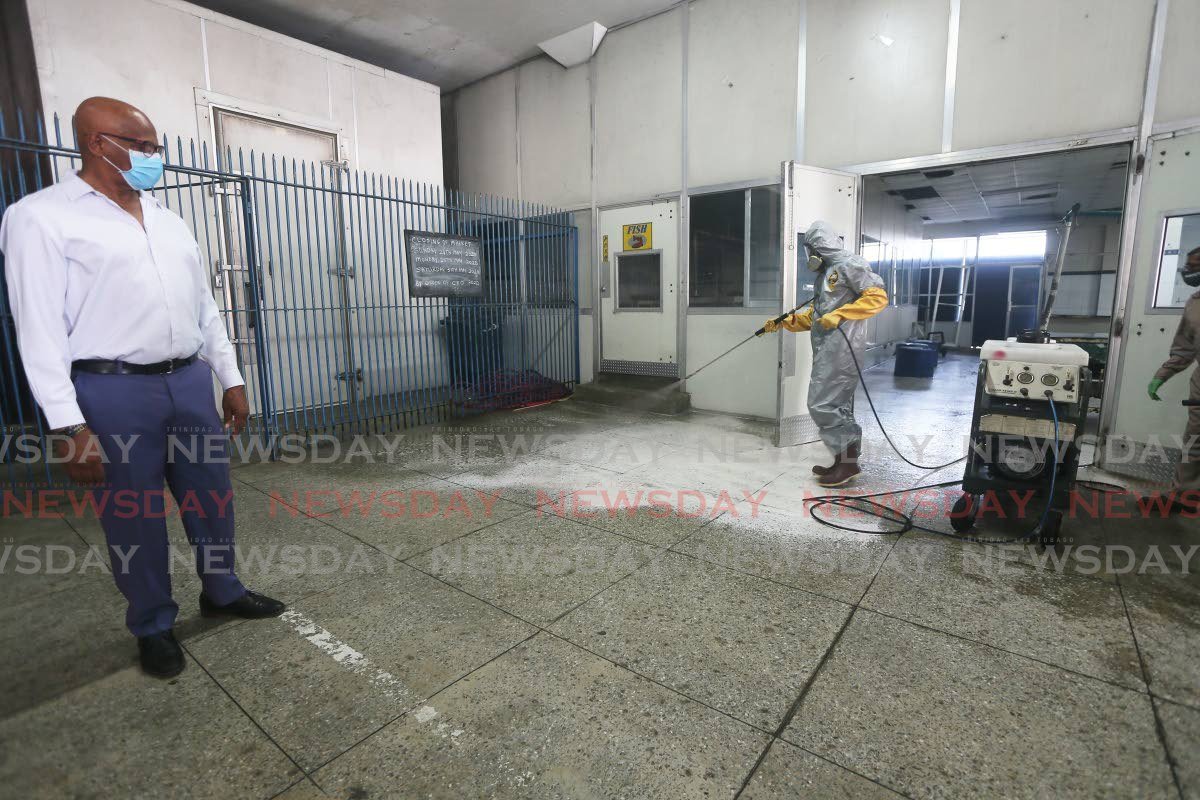