COLIN Robinson of the Coalition Advocating for Inclusion of Sexual Orientation (CAISO) has accused Health Minister Terrence Deyalsingh of “moral hypocrisy” in an HIV campaign.

Robinson said Deyalsingh is standing in the way of high-risk people preventing themselves from contracting the virus by refusing to implement a policy that will allow HIV-negative people to be given the drugs.

Robinson, a Newsday columnist, said for yet another year, as World AIDS Day is commemorated (on December 2), Deyalsingh has refused to implement Pre-Exposure Prophylaxis (PrEP) as a regular part of the ministry's HIV/Aids health campaign.

PrEP is a combination of drugs which lowers the risk of a HIV-negative person getting the disease. CAISO and other like-minded organisations have been advancing this as a preventative measure.

The drugs are available in TT but only for people who are HIV-positive.

“You cannot go to a pharmacy and buy the drugs in TT. You have to get them through the government – and the government will not give it to you unless you are HIV-positive.

“There is a global and regional acceptance for PrEP which has already been implemented in Bahamas, Barbados and Guyana.

"But Deyalsingh is holding firm to his opinion, advanced to media a few years ago at a UN meeting, that this will encourage irresponsible behaviour,” Robinson said.

He said implementing this measure does not require legislation but a decision by the minister which could save lives.

“We acknowledge the great work the MOH is doing for HIV advocacy – but not on the issue of PrEP," he said.

“PrEP is really an important tool for the at-high-risk community.

"Ayanna Webster-Roy (minister with responsibility for gender and child affairs), in her message on World AIDS Day, talks about young people and HIV, but nothing about communities that want to save their own lives. We want to sound nice and smart and committed without doing the real work and enacting the real policies that will get us there.”

Robinson said after World AIDS Day, "I keep shaking my head and write nasty posts on social media, because we are not really empowering communities to stop HIV. We are not empowering the communities who want to protect themselves because they may not have a condom at that particular moment, but if they are actually exposed, they will not get the virus, because the drugs are already in the system.”

He said, going forward CAISO and others will continue to advocate for the ministry to make the drugs available as the infrastructure already exists globally to provide the framework and routine to administer the PrEP programme. He said USAID an other international partners are standing by ready to help with implementing it. 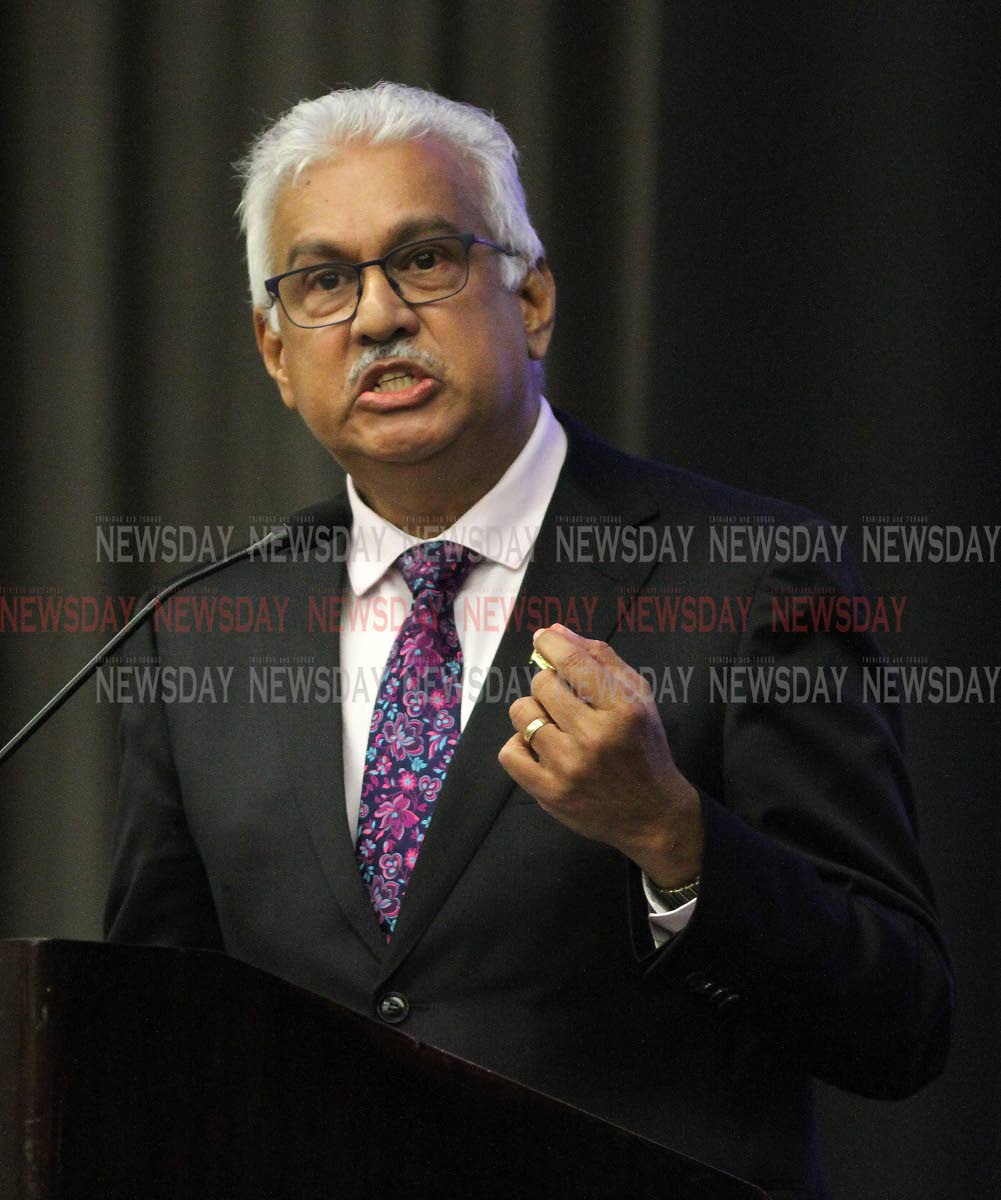