Demand continues to outstrip supply of foreign exchange (forex) at major commercial banks, even as some manufacturers have reported an ease – thanks mainly to the Export Import Bank's (Eximbank) USS$100 million facility becoming available in August.

Last week, Business Day reported on the situation from the perspective of manufacturers and businesses. This week, it's the turn of three of the four major commercial banks: Scotiabank TT (Scotiabank); RBC Royal Bank (RBC); and Republic Bank Ltd (RBL) – First Citizens bank was not able to respond by press time.

RBL provided a statement summarising the situation as follows: "Demand for foreign exchange – all currencies – from all sectors and individual consumers continues to outstrip supply. As such, availability to satisfy demand continues to be inadequate and distribution to customers continues to be closely managed. The Central Bank’s intervention continues with periodic injections."

Scotiabank and RBC chose to respond to each question individually.

Regarding the current availability of forex in general and of US in particular, Scotiabank said, "The market for forex locally remains tight, with total sales of forex to the public exceeding total purchases from the public by US$1.055 billion during the period January to August 2018 – based on data published by the Central Bank of TT (CBTT) on its website. The CBTT has provided funds to the market to help bridge this gap in the amount of US$1.02 billion during this period." 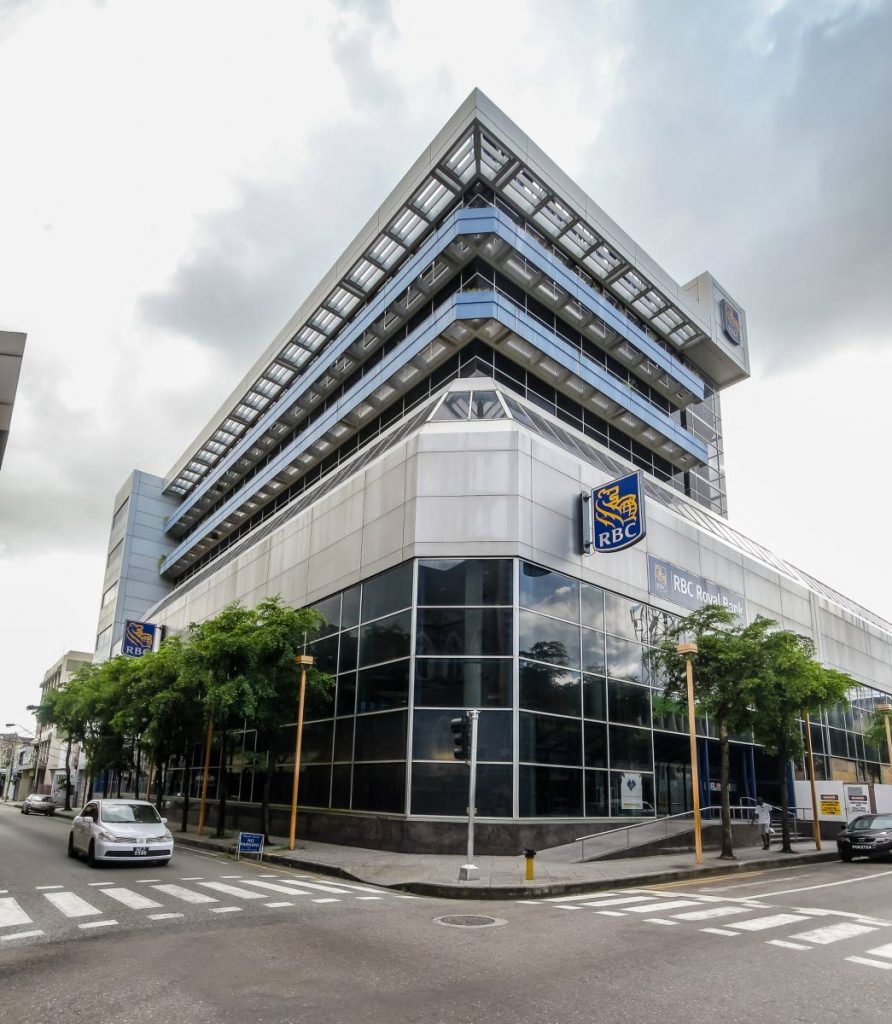 RBC agreed, saying, "there continues to be an imbalance" between supply and demand in the system. "This impacts both commercial clients and individual customers with large needs for foreign currency."

Asked to rank foreign currencies in order of most requested to least requested, RBC told Business Day US dollars are most in demand, along with other major currencies such as Canadian dollars, euros, pound sterling and Japanese yen. "Other currencies, such as Eastern Caribbean dollars, Barbados dollars and Swiss francs have lower demands."

Scotiabank also reported US dollars top the "majority of forex transactions locally" while other, unspecified, currencies "are used from time to time, depending on trade flows for goods and services."

Regarding the demand for forex in general and US dollars in particular as of August 31, compared to the same period last year, Scotiabank said the demand remains consistent with historical levels and economic flows associated with import levels.

RBC was more succinct in its reply, saying, "the forex demand is dynamic and is generally increasing."

Business Day also asked what trends – in terms of reasons and customer-type – they've observed in August 2018 compared to August 2017.

RBC said, "The business demand for forex is typically driven by a need to settle outstanding invoices to foreign suppliers. On the individual side, the forex demand varies and includes travel, education, and medical needs, depending on the need and the time of the year."

Scotiabank said it has observed a strong demand for forex across all main economic sectors locally. "This demand is highly correlated to import flows for goods and services. Significant demand exists for forex to pay for consumable goods and services as well as capital investments."

As reported in the September 6 edition of Business Day, CBTT senior manager, industrial and external relations, Nicole Crooks said as of August 20, total sales to the public for the year was US$3.485 billion. "The majority of sales – more than 70 per cent – to the public are in US dollars."

"The bank intervenes in the market on a regular basis by selling US dollars to authorised dealers. The last sale to the system of US$75 million was done on August 14, 2018," Crooks said.