“What about my daughter, Mr Gary ? Please bring her home to me,” was the heart-breaking cry today of Shondel Shallow, mother of missing 16-year-old Shindlar Cuffy.

She called on Commissioner of Police Gary Griffith to intervene and help find her daughter.

When told of the mother’s plea, Griffith promised to speak with investigators about the teen’s disappearance.

He told Newsday, “I would need to pull up the file and speak to investigators.”

Today is a week since the form five student of the Marabella North Secondary School, who was wearing her uniform at the time, disappeared without a trace.

On November 26, the girl was put in a taxi (white AD wagon) by her mother on the Southern Main Road in Claxton Bay near their home. At the time there were two other passengers in the car.

School staff said the girl did not come to school that day.

Speaking to Newsday today, Shallow said she has been reading the newspaper and listening to the reports of cases where women have gone missing. She said with the intervention of Griffith, the victims were found.

“I really think if Mr Gary works with the police, they could find my daughter. Please, please I am begging, don’t forget about my baby. Please, please find her, ” she said during an interview with Newsday.

Shallow said she could only imagine what other mothers went through after learning their daughters were missing.

“I would not wish any mother to know this pain. What they have gone through, I am still going through it. My heart is broken. I am really happy for these mothers – but what about my daughter?” 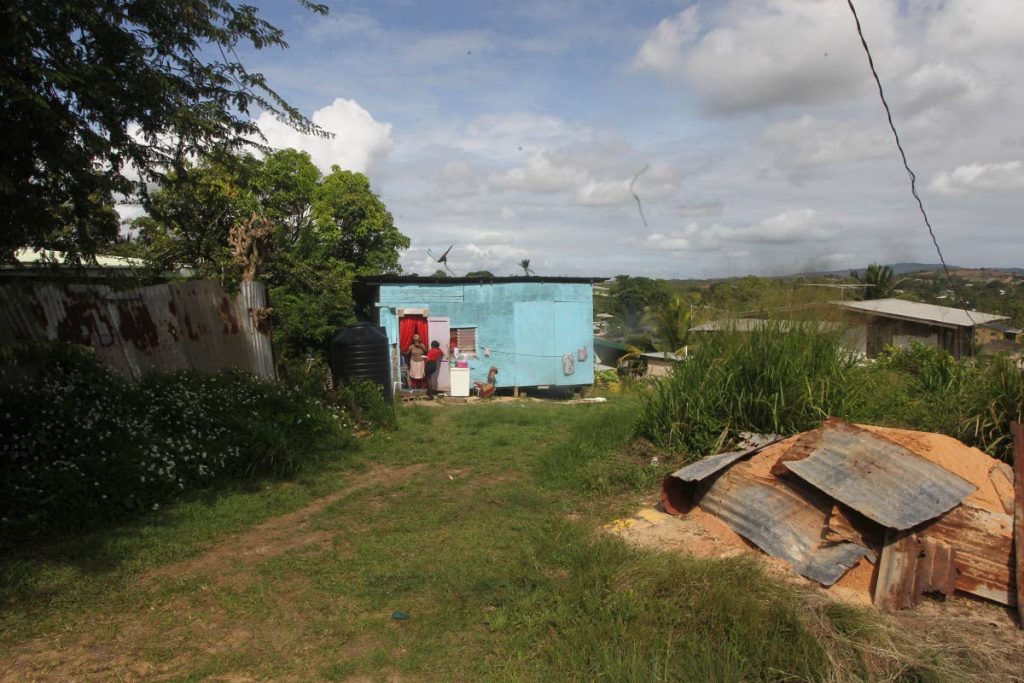 That Monday morning, Shallow had hugged and kissed her daughter goodbye. Shindlar, who was expected to travel back home by taxi, did not return. At about 3.30 pm, Shallow became worried and called her daughter’s cell phone but the calls went to voicemail.

Shallow went to the school and learnt that her daughter had not shown up.

She has given a description of the car to the police, as well as a photograph of Shindlar, which was circulated to police stations across the country.

After questioning several drivers last week police still have not found any clues. The Anti- Kidnapping Unit is investigating.