Greiffenclau will succeed Colm Delves who had signalled to the Board some time ago his intention to step down from his executive role for personal and family reasons.

Delves will however remain as a non-executive director of Digicel and will also provide advisory services to the Group.

Digicel thanked Delves for his leadership, noting that over the past 13 years, the company has grown from from US$478 million revenues in eight markets to $2.5 billion revenues across 32 markets with a ten-fold increase in profitability and subscribers.

Greiffenclau joins the company from VEON, a leading global provider of telecommunications services, where he has served as Group Chief Performance Officer since mid-2015.

He previously served as Chief Transformation Officer at Nokia Networks.

“Our enthusiastic welcome of Alex is tempered only by the fact that Colm will be stepping down from a role in which he excelled and where he led by example for more than a dozen years. Colm has led the diversification of Digicel from being purely a mobile company to a total communications and entertainment provider with major investments in Fibre-to-the-Home, Business Solutions and Digital Media,” O’Brien said. 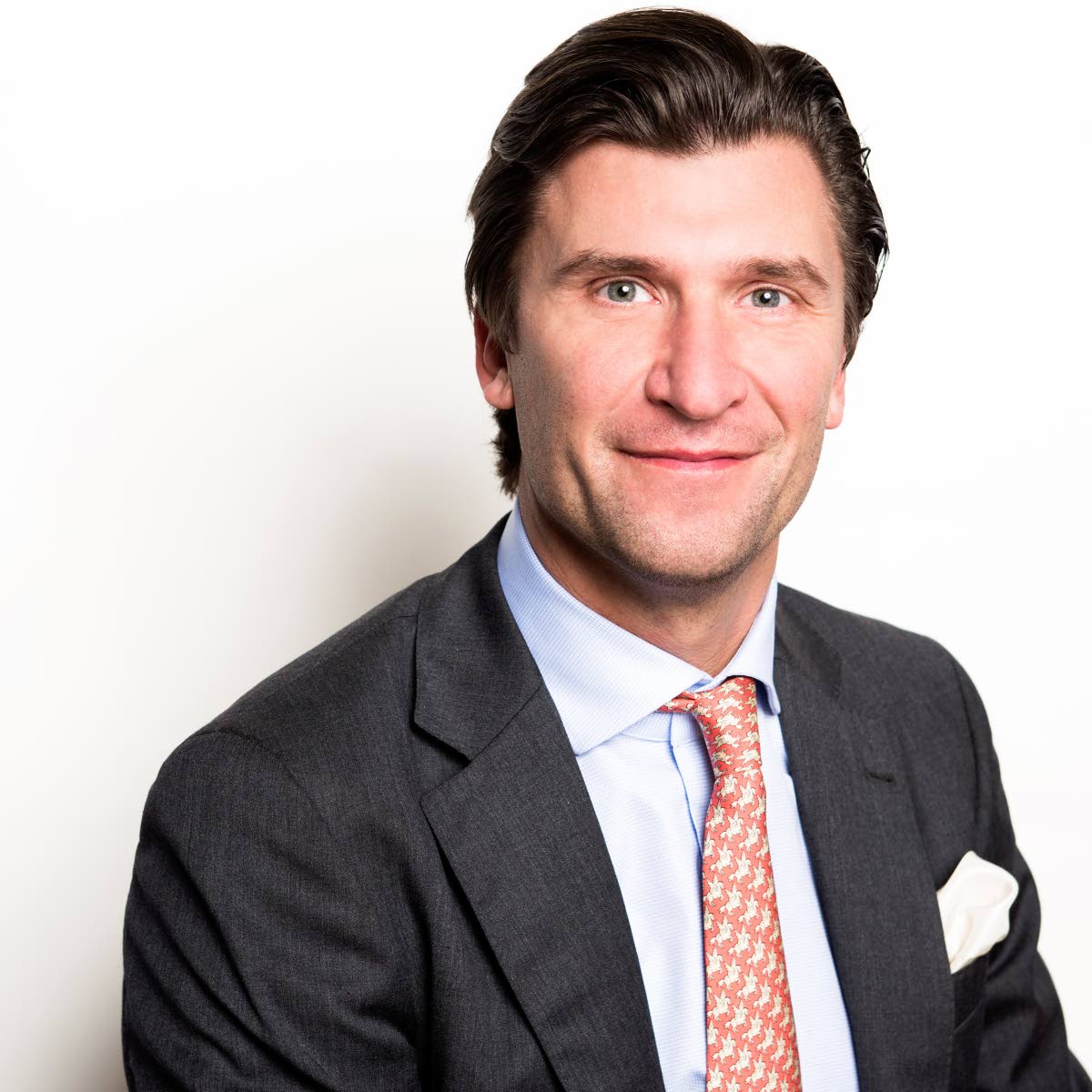