A Mt Saint George man was murdered in his bed on Friday afternoon.

Just after 2pm, police were called to a house at #1 Village Street, Mt St George, where the body of​​ 5​​2-year-old Winfield McKain, also known as Cox, found.

McKain's brother Stephen Bapt​​iste told Newsday that he was called to the scene after another relative found his brother soaking in his own blood.

"He has a nephew living next door. He said he went into the house to get something, and when he went in he reached the body lying in a pool of blood on the bed."

He said his brother was a labourer with the THA Division of Infrastructure, Quarries and Urban Development's (DIQUD) Unemployment Relief Programme (URP).

He said he last saw his brother on Thursday evening.

The body was viewed by the district medical officer and ordered removed to the Scarborough Mortuary. Investigations are ongoing. 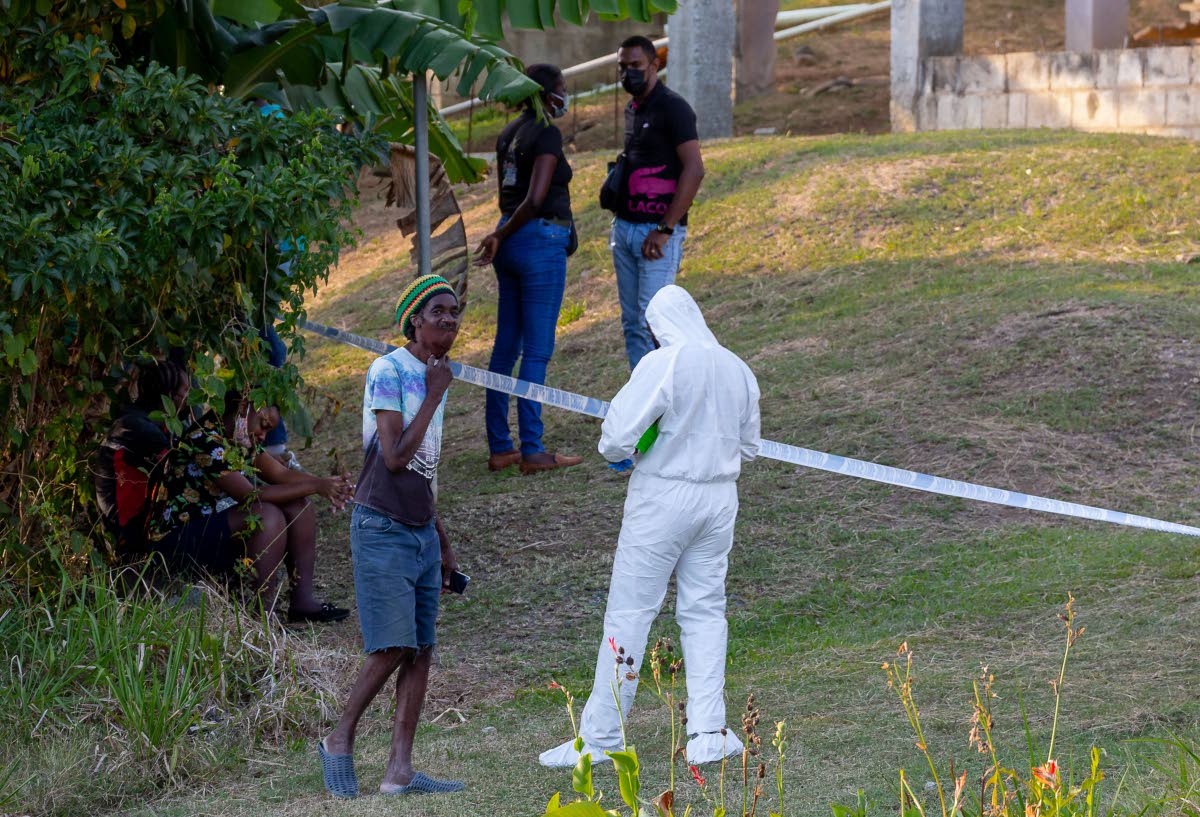