GOVERNMENT SENATOR Avinash Singh continues to recover from multiple bee stings at the Eric Williams Medical Sciences Complex where his condition has been described as stable.

“I’m in good shape. Minor breathing problems still exist, so I am awaiting further advice from the doctors,” he said in a text message yesterday.

Singh, 28, Parliamentary Secretary in the Ministry of Agriculture, Land and Fisheries, recounted the attack by approximately 200 bees while working in his Chaguanas garden on Saturday.

In a vivid Facebook post on Sunday, he said the bee stings had left him virtually unresponsive and with impaired speech, “body in shock and in danger of drowning.” He was taken to the Chaguanas district health facility, then the medical sciences complex at Mt Hope, where he received additional treatment and was warded. TT Beekeepers Association public relations officer Vearna Gloster, in an e-mail, wished Singh a speedy recovery, saying it was their hope that “such incidents can be minimised when ploughing.”

“Please note that jumping/diving in water would not be an ideal thing to do when confronted with bees. We wish to work hand in hand with each and every crop farmer for a greater future in agriculture,” the association said.

It also issued an advisory concerning bee attacks and the recommended action saying the first thing should be to “run until the bees stop chasing you.”

“The best way to get away from bees is to run as fast as you possibly can away from the swarm. Run in a straight line as quickly as you can, away from the swarming bees. Continue to run for at least 100 yards (300 feet) or until the bees stop chasing you.”

Other measures include not killing or swatting the bees, as this would agitate them and cause them to attack more fiercely.

They also advise covering of one’s head and face using a blanket, sheet or shirt.

“African honey bees will target your face and head area and the most severe injuries are sustained in those areas.”

Victims are also advised to turn off the lights when seeking shelter in a building and removing the stings as soon as possible.

To remove the stings quickly, simply scrape the surface of your skin with a credit card or other hard surface. 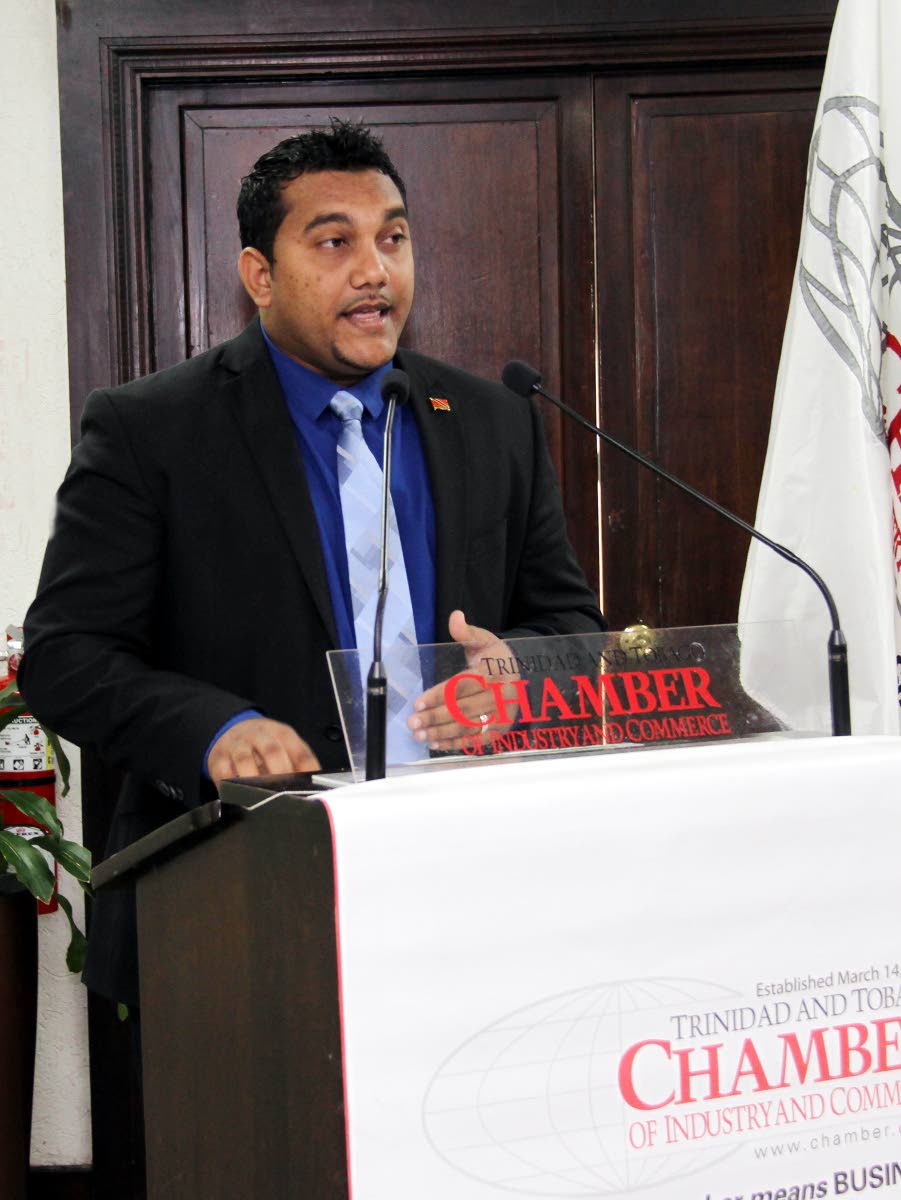