Our Moods, Moments and Movements as told by James Armstrong opens tomorrow at the 101 Art Gallery in Newtown.

Armstrong’s art highlights various aspects of TT’s diverse cultural heritage, from dance and music to local customs and festivals. Exploring the different forms of dance allows him to express his fascination with colour and movement.

He believes that his experiments in tones, texture and movement have given expression to a variety of moods and styles that is his unique signature as an artist. He began Armstrong began painting approximately 60 years ago in his early teens being influenced by members of the Tobago Art Group which was then headed by his long-time friend and fellow artist, Edward Hernandez. 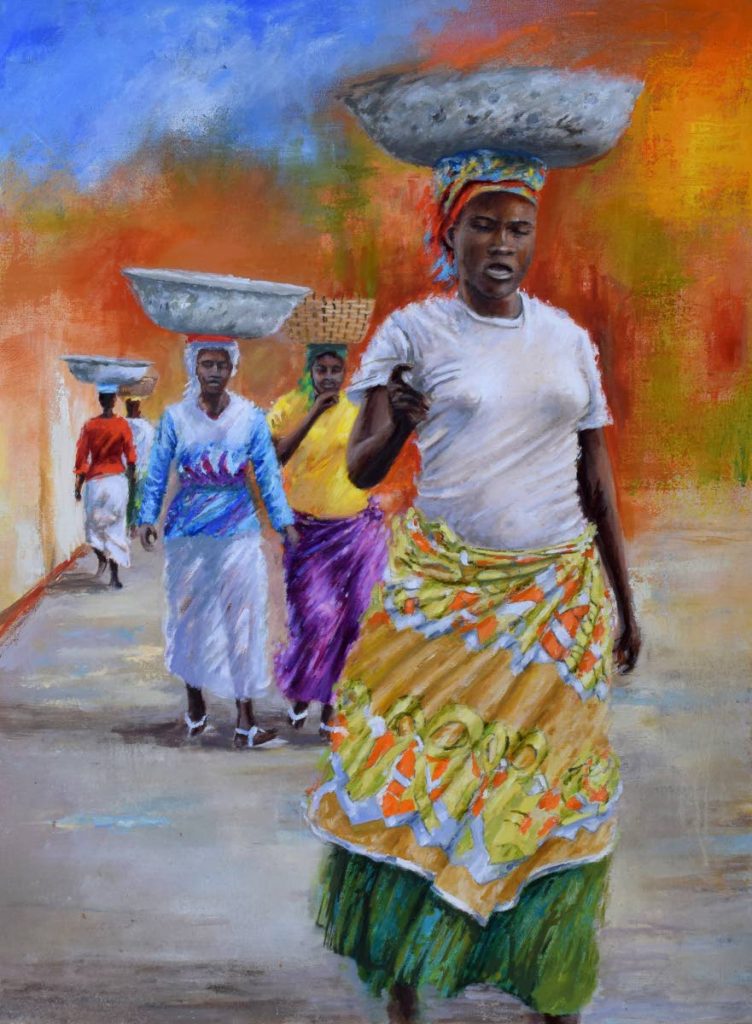 He held his first one-man exhibition in Tobago in 1965. He has since held several solo exhibitions and participated in various national and regional showings. His works have been exhibited extensively in the Americas, Europe, Africa and the Caribbean and can be found in various prominent collections locally and abroad.

He is an honours graduate of the prestigious Parsons School of Design in New York and the Columbia University Graduate School of Architecture and Planning. Armstrong has enjoyed a distinguished career with the United Nations that took him to various parts of the world, including several years in Africa, where he travelled extensively. These travels allowed him to “ground” with different cultures and nourished his interest in the daily lives of the people whom he invariably captured on canvas.

West Africa, as it turns out, proved to be particularly influential in his experiments with movement. As a front row observer to the hustle and bustle of the continent, especially the agility of their dance forms, he was able to capture dance movements with a new set of eyes, said a media release. It is this movement in dance, so reminiscent of Tobago, that provided the catalyst for what would become a prominent signature of his painting style. Some say that his capturing of a dancer’s movement, makes one “feel the vibration of the painting.” 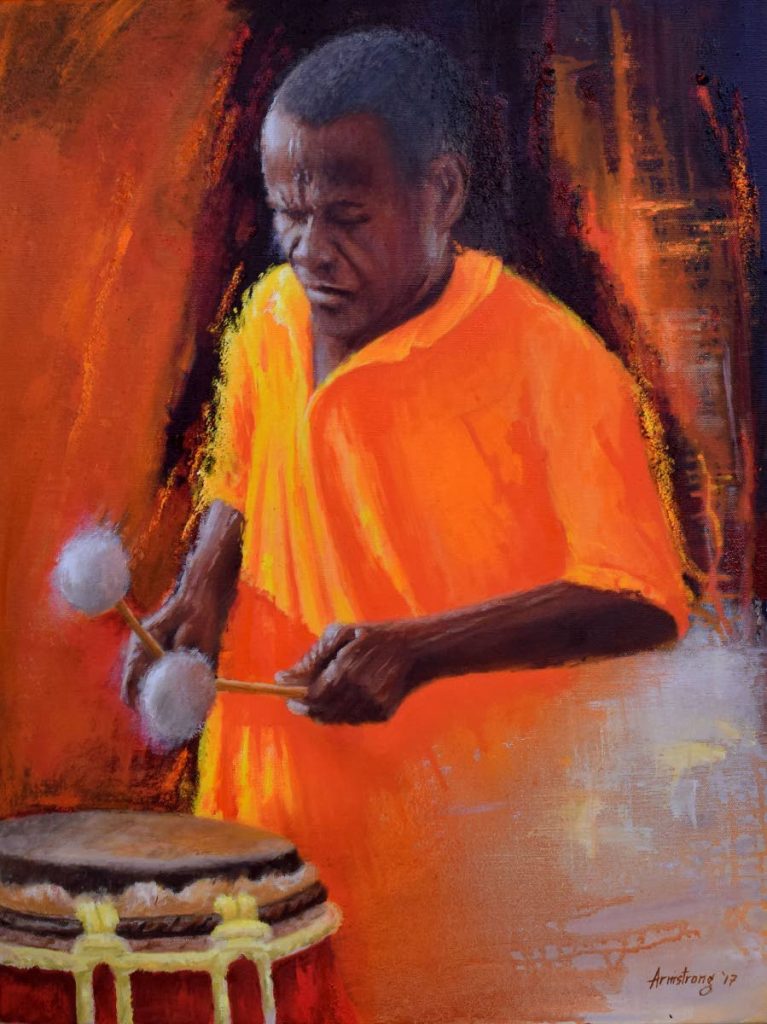 Not content to be pigeon-holed, Armstrong continues to experiment with movement, textures, glazing and “bleeding” techniques that combine to bring distinctive qualities of vibrancy and energy to his canvases. As a representational artist his themes continue to be generally influenced by his extensive travels that are now infused with the interrogation of the “Social Realism” and cultural landscape of Trinidad and Tobago.

Our Moods, Moments and Movements is yet another testament to the distinctive visual narrative as interpreted through the keen eyes of this artist.