When Reia Ali found her secondary students struggling with learning English and passing the CXC exam she was inspired to write a creative writing textbook. And her textbook would go on to be used by teachers in schools across the country.

Ali recently released a revised edition to the textbook, Teaching Creative Writing for Primary Schools Standards 4&5, and spoke with Newsday about the journey.

She said she always wanted to do literature as she long had a passion for reading and writing. The secondary school she attended, however, did not offer literature at form five or form six. She decided to take literature on her own and also wrote it as an additional A-level subject. When she enrolled at the University of West Indies (UWI) the only major she wanted to do was Literatures in English.

"I was not particularly sure about teaching. I had great ambitions to do law. But my mother felt it was not a profession for a woman who wants to have a family."

After dabbling in politics and "a bunch of things" Ali applied and was successful in attaining a teaching position at UWI Sixth Form. She recalled the then principal, Annette Akra, who recently passed, felt she would be perfect to teach literature and communication studies.

"It just came naturally. There was no effort."

This inspired her to get into teaching full-time and she applied to the Education ministry. The next year, 2007, the ministry called and informed her she had been placed at Barrackpore East Secondary.

"The transition from sixth form to Barrackpore East was alarming. For sixth form, I stood in front of a class and lectured and they grasped the information. At Barrackpore East I realised teaching was a lot more than standing and talking."

She recalled she had remedial students who could hardly read and at that point the first seeds of the book were planted. At the time she had a group of boys who were only doing technical/vocational subjects and were very demotivated about learning English.

"They felt like they couldn't do anything, that they were not smart enough or good enough. But teaching is not just teaching. It is about how you make them feel. Encouraging them. You have to deal with their emotional and social problems. I had to touch all those things to get them motivated."

Ali found her passion for her students' success overwhelming.

"I would come home crying and can't sleep. I just wanted them to learn and pass English."

Her experience with the boys made her flashback to her days attending the rural Lengua TIA Primary School.

"I remembered walking to school. There was a particular area I had to pass where there was some seriously abject poverty. Some of the boys (I taught) came from there. I connected well with that. I wanted to bring them out and I knew the importance of an education to bring them out of the situation."

Ali spent months thinking about how to get the boys to write the English exam and pass. From that brainstorming she developed formulas that would be incorporated into the book.

"I took what I knew and married it to the practical."

She found utilising acronyms worked well and was easy for the students to follow. In 2008, when she began implementing her new formulas, 17 students wrote exams and 11 passed, with some only passing English.

From that point, the principal always gave her form four and form five. And over the years she refined and added to her formulas.

"I was able to try and test on my own secondary level."

In 2017 she entered the primary level via teaching Secondary Entrance Assessment (SEA) lessons. The following year she wrote the first edition of Teaching Creative Writing for Primary Schools Standards 4&5 and then released it in 2019.

She recalled the textbook took her one month to write and explained through the SEA lessons she was able to try and test her formulas at the primary level. And with her teaching at the secondary level she was able to develop a "seamless programme" for creative writing from primary to secondary.

"It is not just doing the SEA exam but they can use the concepts straight to form five."

She estimated the first edition sold more than 1,000 copies.

"The text was so successful because it gives a practical approach to every component and aspect. And this is something that did not happen before."

She said everything in the book made it user-friendly to parents, teachers and students. She also received feedback from those who used the book that it was easy to follow and had easy models to work with.

"Parents and teachers were extremely happy with it."

The year after the book was published covid19 hit and Ali took the opportunity to refine and improve the book. She self-published the revised edition on August 10, 2021, two days after her birthday.

"I consider it a birthday present. And divinely guided."

Since releasing the revised edition just over two weeks ago Ali has already sold 500 copies. She has been doing direct deliveries and 90 per cent of the people she has interacted with have been teachers.

"They have been so nice and so kind."

"Sometimes teachers want guidance and direction. They don't teach how to teach. You learn a lot of theory. But when you get in the field the practical application is a little different. And this is across the board for most professions."

And how does one write a textbook and get it into the nation's schools? Ali explained there are two routes, firstly through the Education ministry's approved textbook committee, and secondly by having teachers take the book back to their schools and seek the principal's approval to add it to the textbook list. Teachers can also recommend to parents to purchase the books.

With the revised edition, Ali released it after schools' book list had been finalised and would therefore have to be sold via recommendations.

"To get the response I did was absolutely overwhelming. To see the response over the past few days told me this was needed, was necessary."

She added that being approached by teachers in top schools from south was confirmation it is "an excellent teaching tool."

She said teachers have been very appreciative of the book and have asked her to write a standard three book. She noted this was the next step for her and she also has plans to take the revised edition regionally and get it on Amazon.

The textbook is available at bookstores. Ali said the book has a large following in Tobago and she hopes to get it into bookstores there as well. 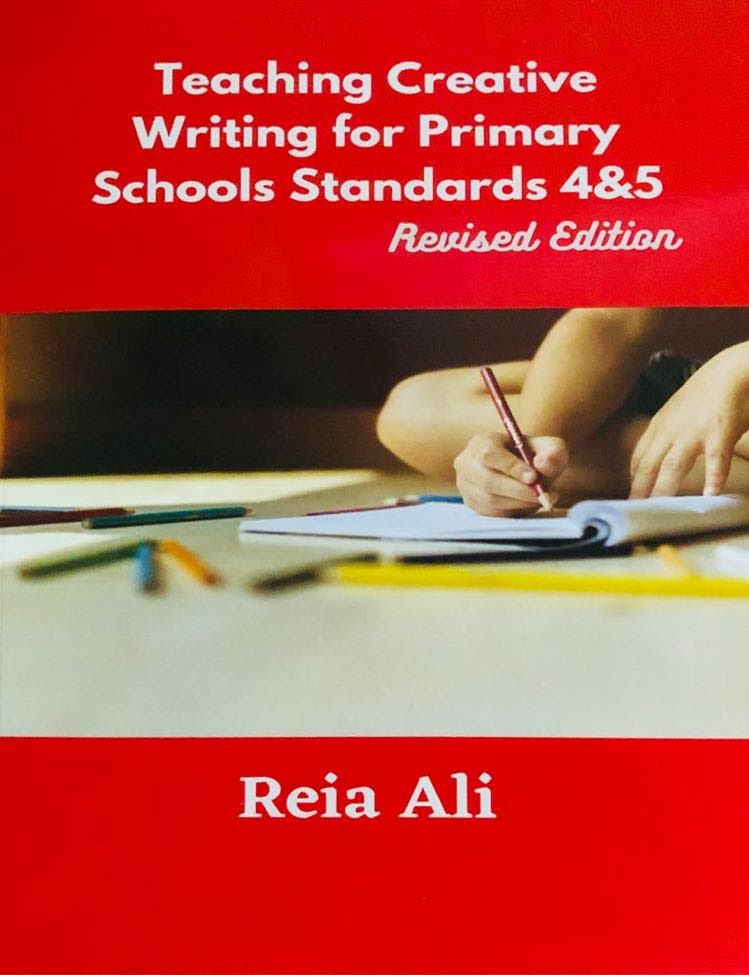 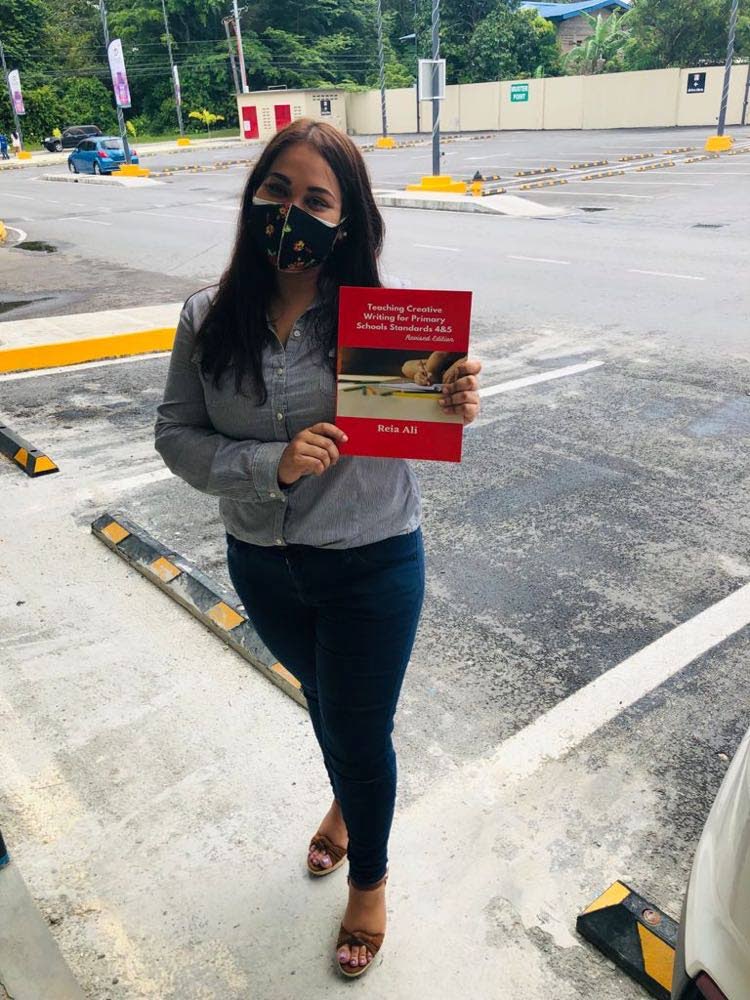