A car accident in Moruga on Tuesday night claimed the life of a 27-year-old offshore worker. Police identified the victim as Nicholas Sinanan, 27, of Teelucksingh Trace, Barrackpore.

According to police reports, Sinanan was driving his silver-coloured car along the Moruga Main Road, St Mary’s Village, near Douglas Trace, at about 8 pm when the car veered off the road and crashed into a wooden house. He died on impact. 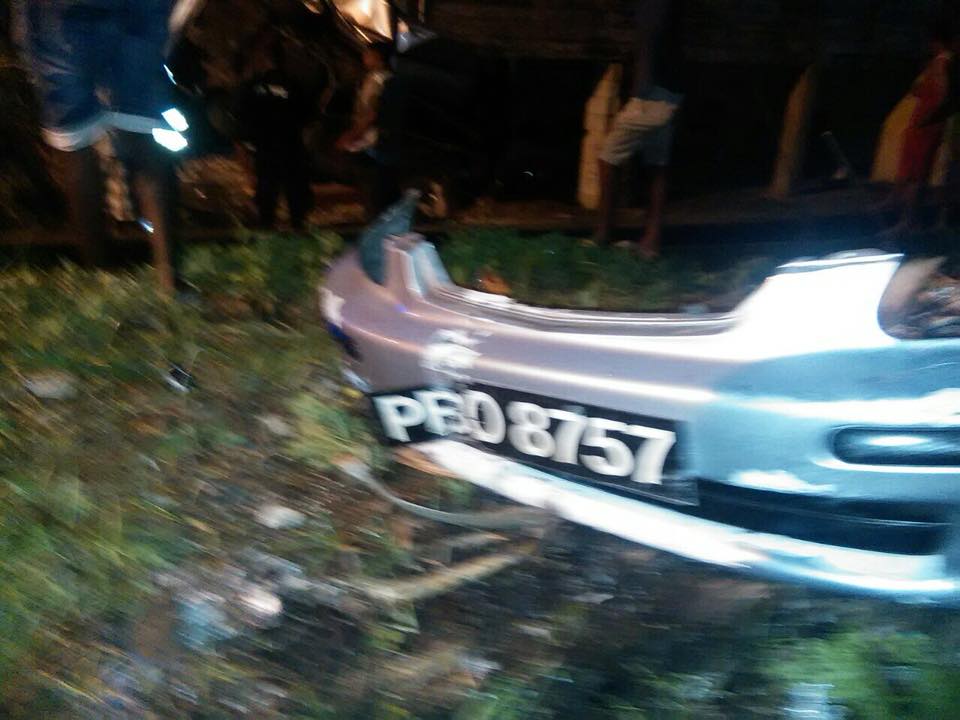 Sinanan was the only person in the car and no one else was injured in the crash.

A district medical officer visited and ordered the body removed to the mortuary of the San Fernando General Hospital for an autopsy. 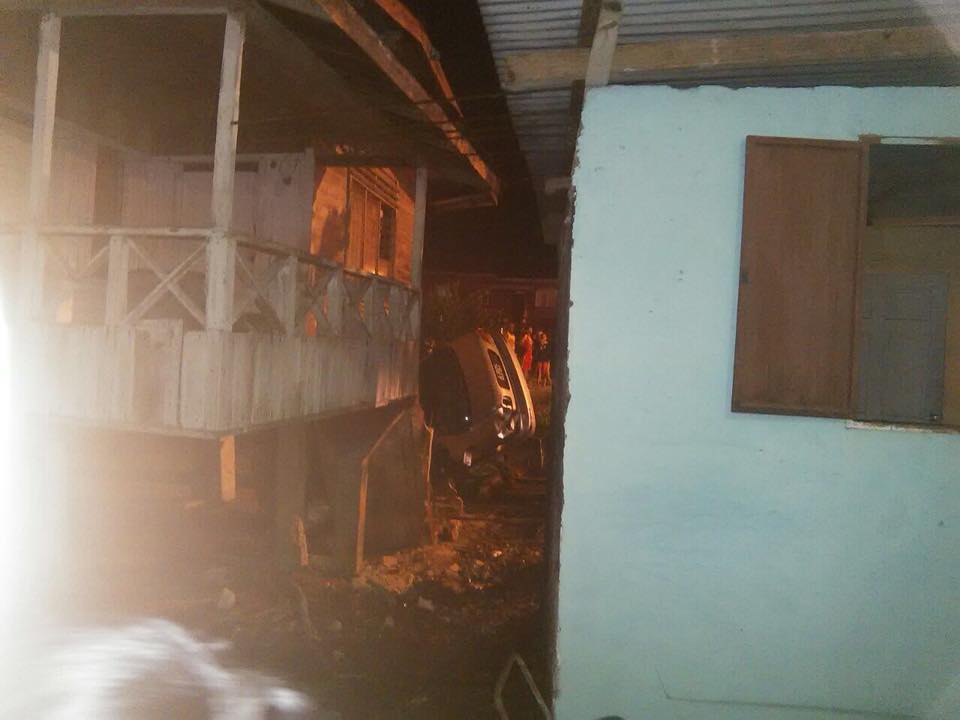