On March 8, 2014, Malaysian Airlines Flight MH370, operated by a Boeing 777-200ER aircraft with 227 passengers and 12 crew members on board, disappeared plunging the world aviation community into panic.

Radar tracking by Malaysian Air Traffic Control (ATC) indicated that the aircraft deviated from its planned flight path from Kuala Lumpur to Beijing and headed in a south westerly direction.

Military radar tracked the aircraft until it was 370km from Penang Island in northwestern Malaysia. Once the aircraft flew out of radar range, its location could not be determined, as the pilots did not provide position reports via high frequency (HF) radio in accordance with standard operation procedures.

Subsequent analysis of satellite and other communication data suggested it flew southwest into the Indian Ocean. A large multinational search was launched and became the most expensive aviation search in history.

The bulk of the aircraft was never found, but pieces of debris were recovered from beaches in the western Indian Ocean.

MH370's disappearance triggered the International Civil Aviation Organisation (ICAO) to convene a meeting at its Montreal headquarters on March 12-13, 2014 to discuss the global tracking of aircraft.

ICAO indicated that the disappearance of the Malaysian airliner and the crash of Air France flight AF 447 in 2009 had reinforced the need to improve global flight tracking. The Rio de Janeiro-Paris Air France flight crashed into the Atlantic on June 1, 2009, killing all 228 people on board the Airbus A330.

The meeting forged consensus among ICAO member states and the international air transport industry on the near-term priority of tracking airline flights, no matter their global location or destination. At a high-level safety conference in February 2015, ICAO reaffirmed its commitment to lead a multinational initiative for developing performance-based standards for aircraft tracking. ICAO’s goal was the ability to determine the exact location of an aircraft, in real time, in any part of the world.

On April 9, 2014, Malaysia issued a report recommending that ICAO examine the safety benefits of introducing a standard for real-time tracking of commercial aircraft.

In March 2016, ICAO adopted a new standard requiring all aeroplanes with a maximum certificated take-off mass of over 27,000 kg certified on or after January 1, 2021 to autonomously transmit information to determine its position at least once every minute when in distress. 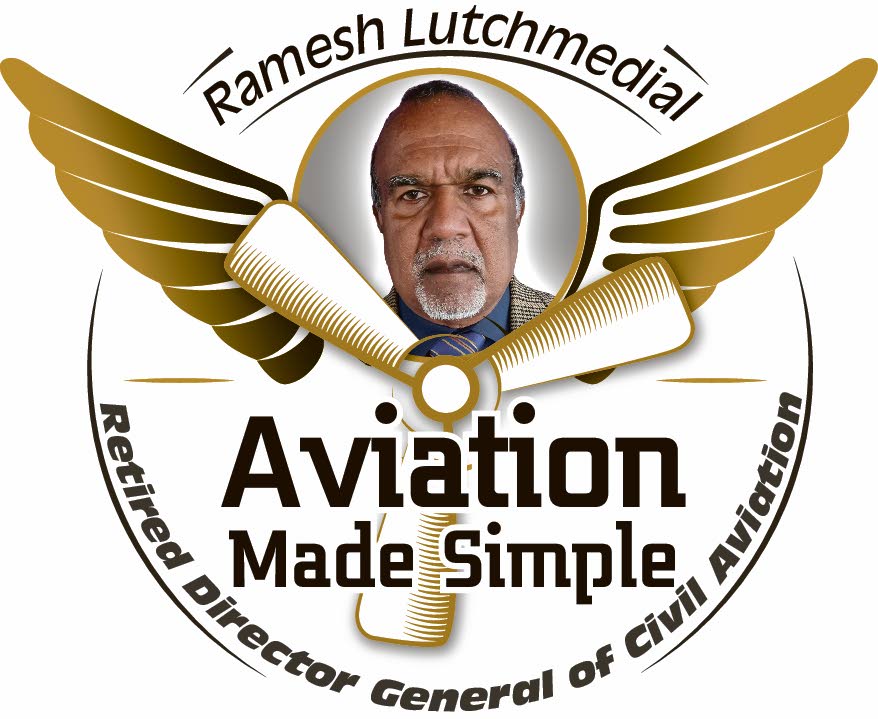 Tracking an aircraft in flight is normally done by secondary surveillance radar (SSR) and automatic dependent surveillance – broadcast (ADS-B) systems, both of which have a range of approximately 250 nautical miles. Ground stations receive the SSR and ADS-B aircraft position data and relay the information to ATC centres.

However, when aircraft are flying over oceanic areas outside SSR and ADS- B range, the aircraft GPS co-ordinates are sent to ATC via HF radio or satellite links.

The aircraft's onboard ADS-B system transmits its call sign, co-ordinates, speed, altitude and heading every half-second to the satellites, which relay the information to ATC facilities anywhere in the world. The system functions automatically and independent of pilots’ inputs.

The last known location of an aircraft is critical in search and rescue (SAR) operations, as time is of the essence in an aircraft crash.

Previously, 70 per cent of the world had no access to ATC surveillance information such as the oceans, polar regions, mountainous regions, jungles, and deserts. ADS-B significantly improves air-traffic management safety, efficiency, predictability, and capacity, while reducing overall infrastructure costs to aviation stakeholders.

In 1950 at an ICAO meeting in Havana, Cuba, TT was assigned responsibility for providing air navigation services in approximately 750,000 square miles of mainly oceanic airspace, known as the Piarco Flight Information Region.

ABS-B systems are very accurate and are rapidly replacing radar as the primary means of aircraft surveillance.