The parade returns to the Queen's Park Savannah after a two-year break due to restrictions put in place to contain the spread of the covid19 virus. 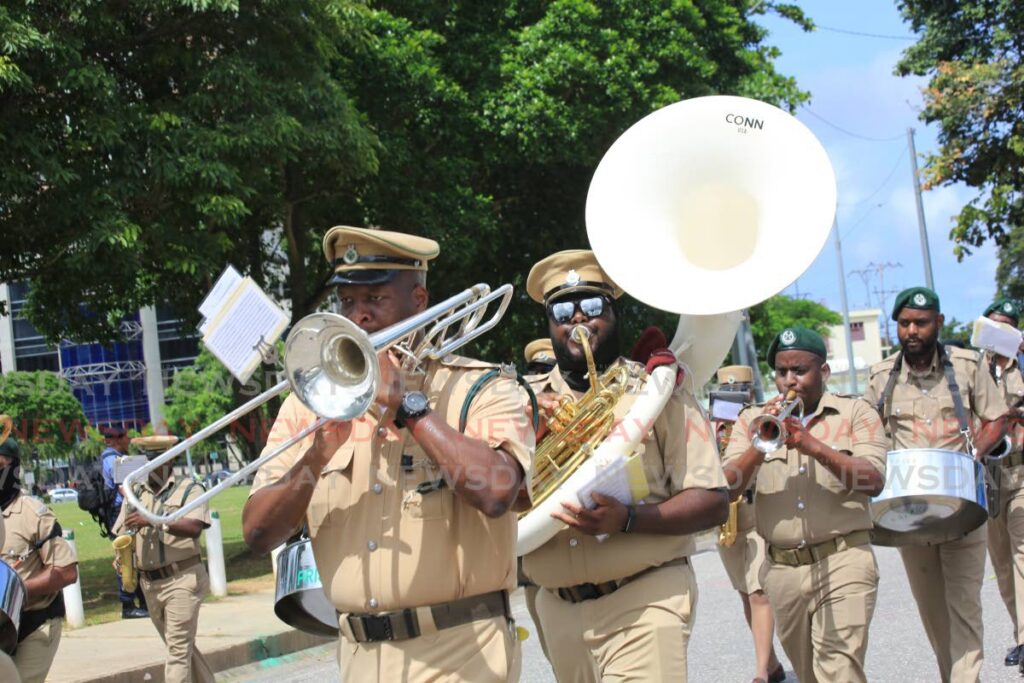 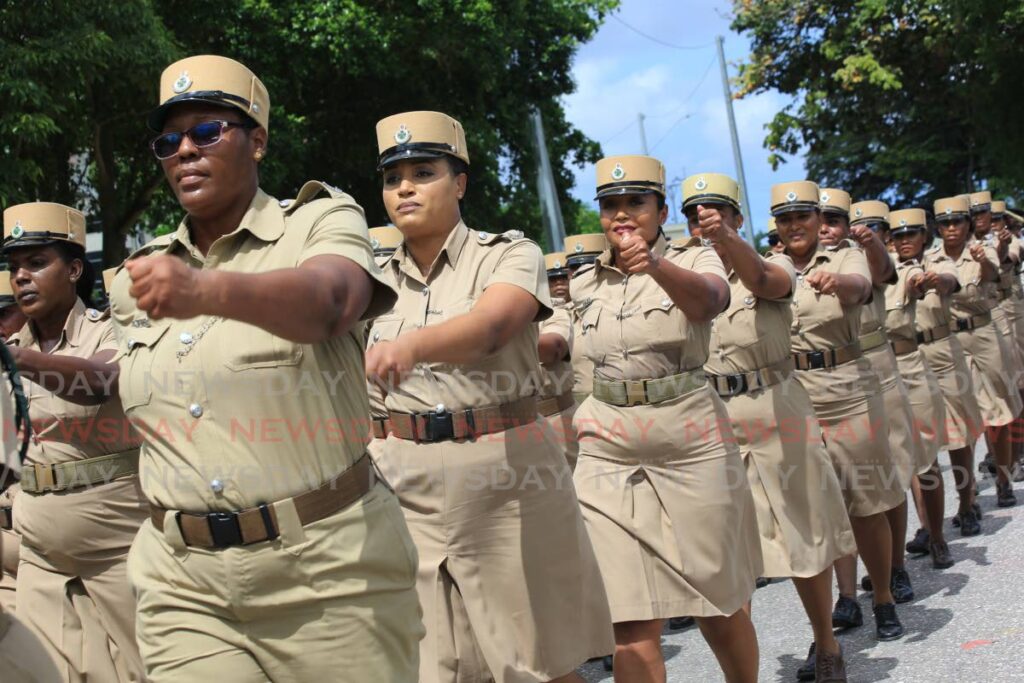 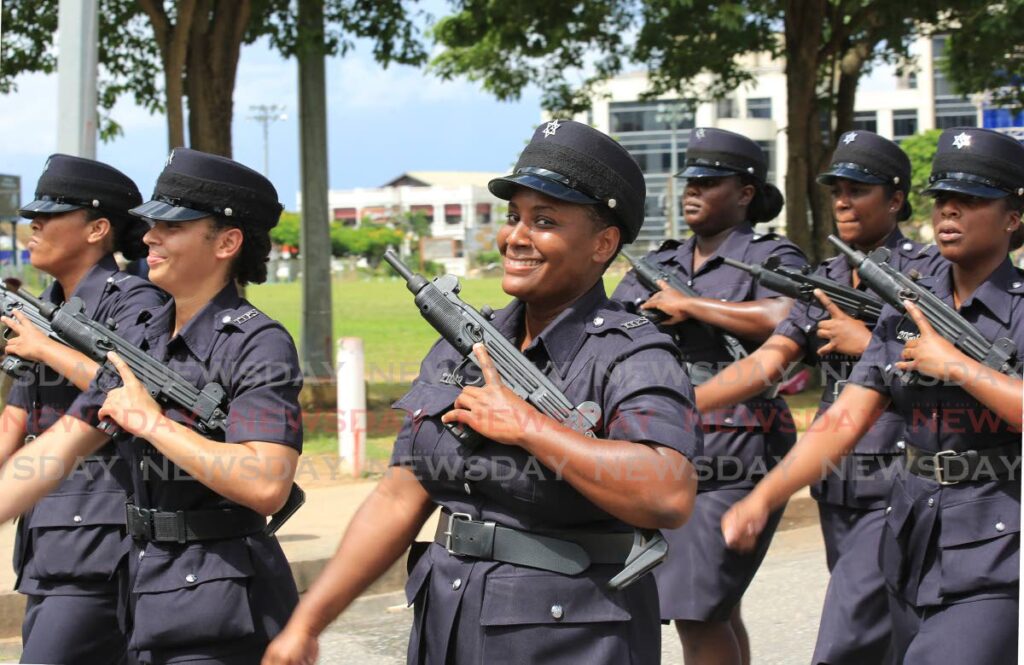 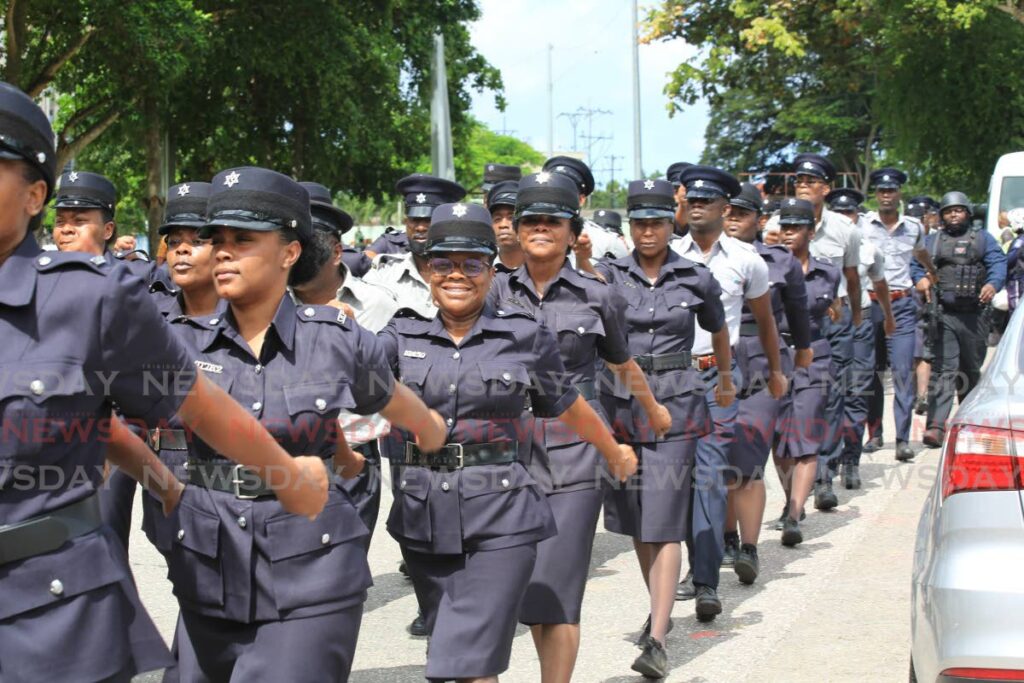 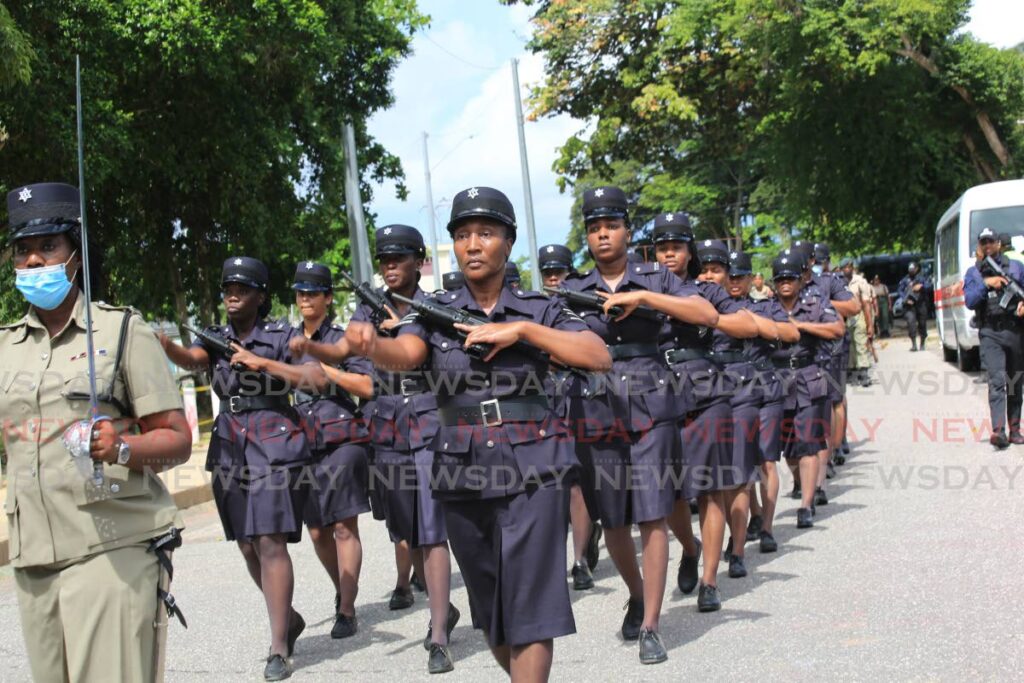 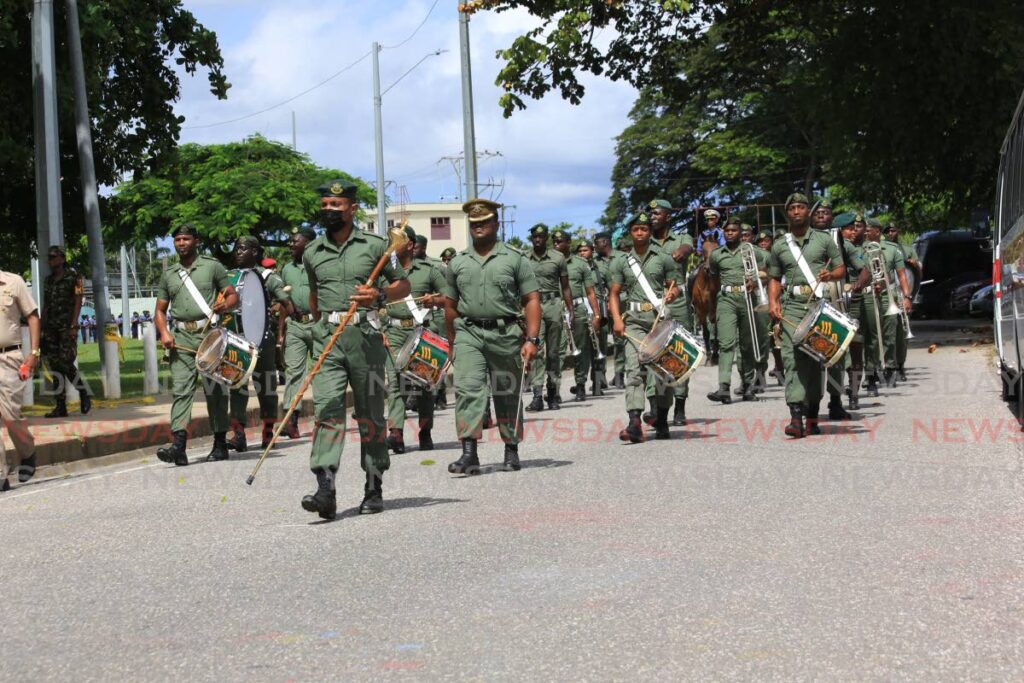 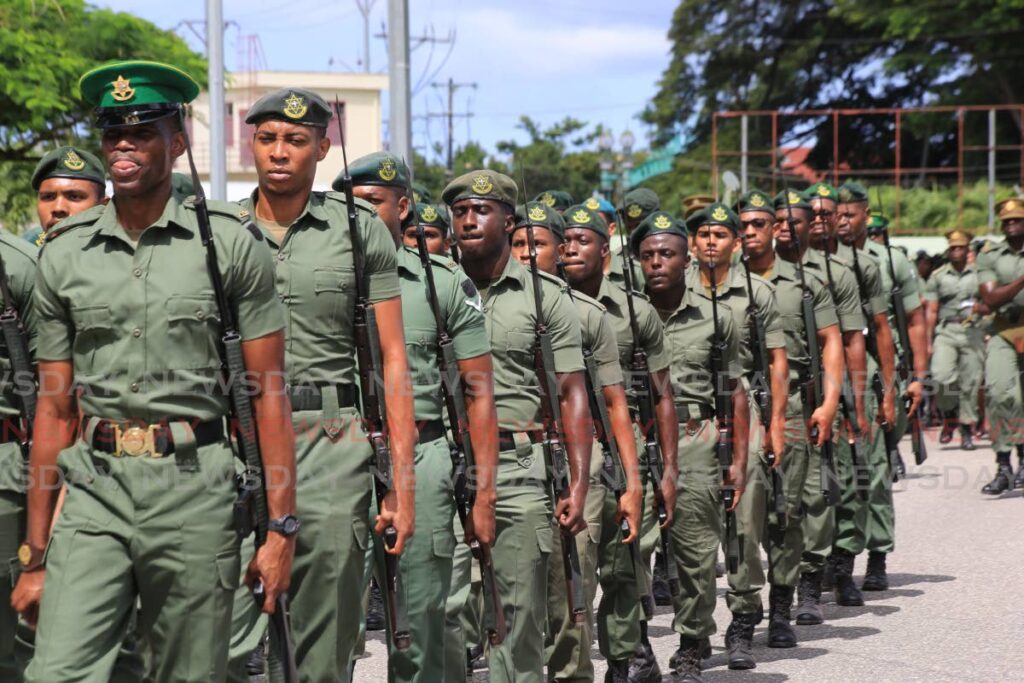 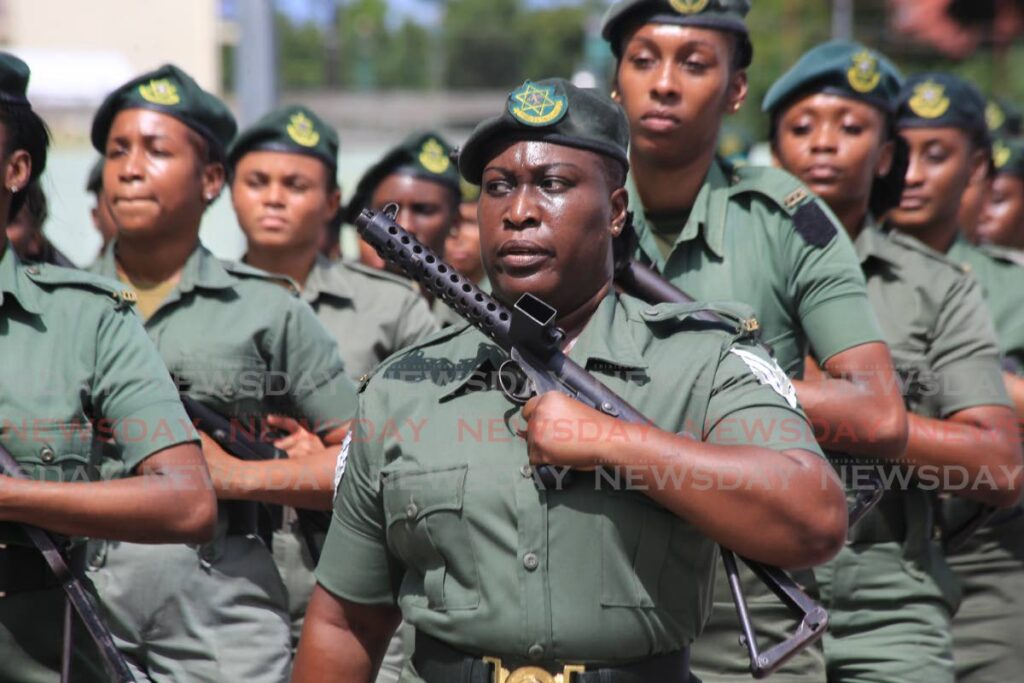 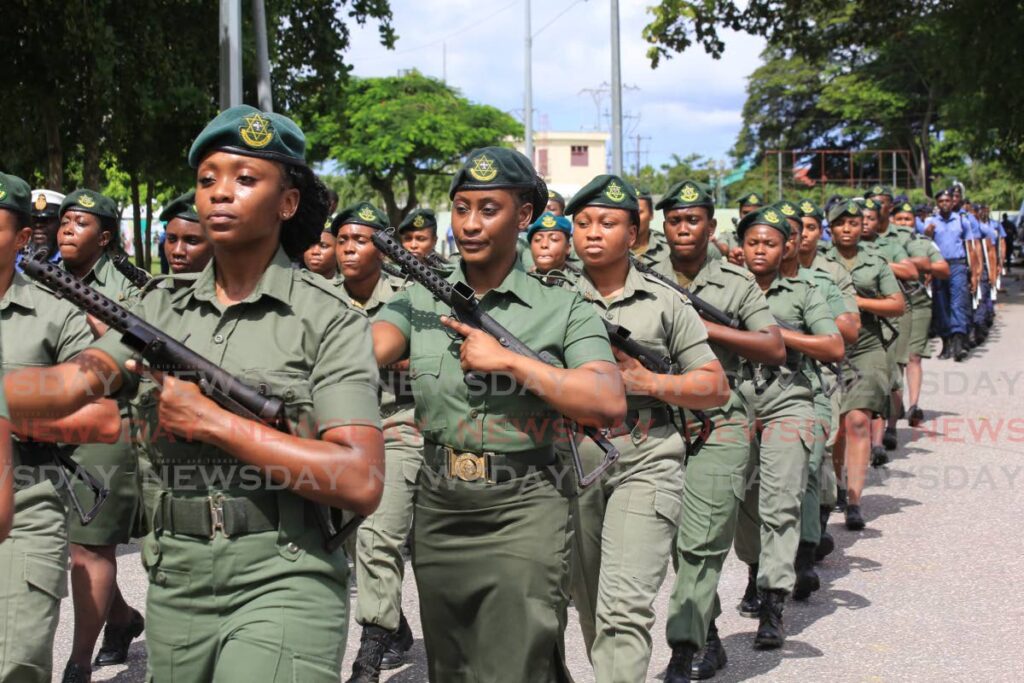 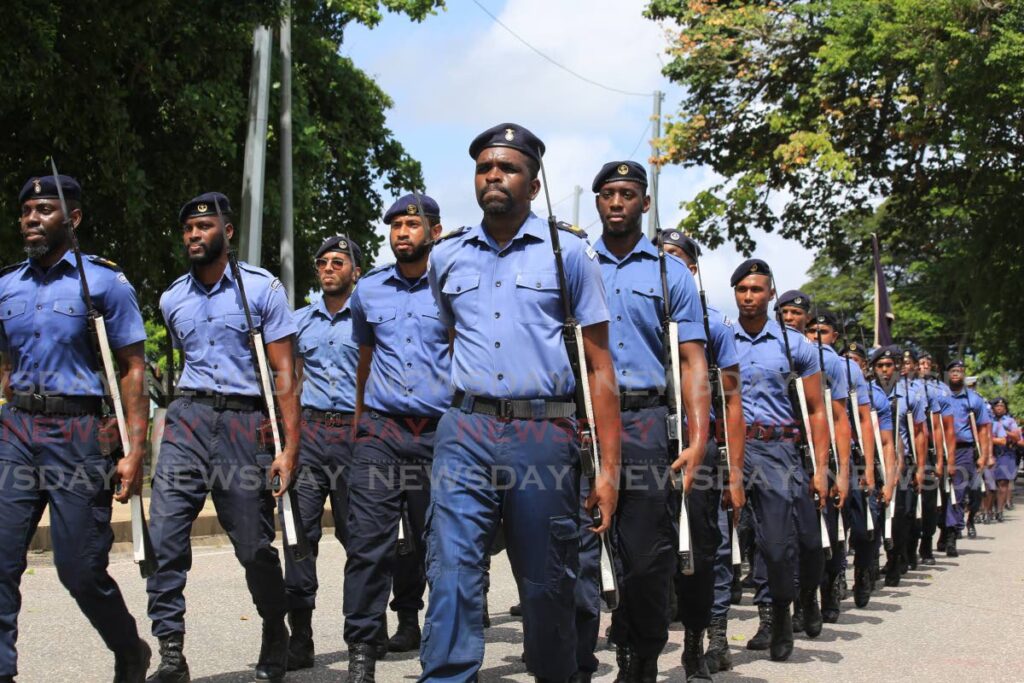 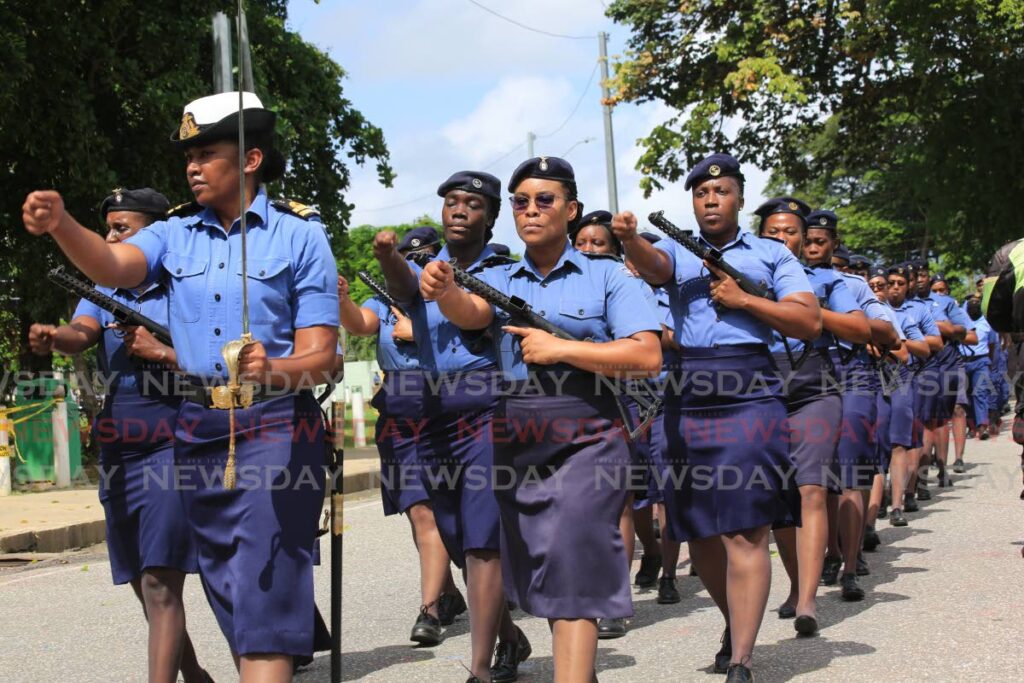 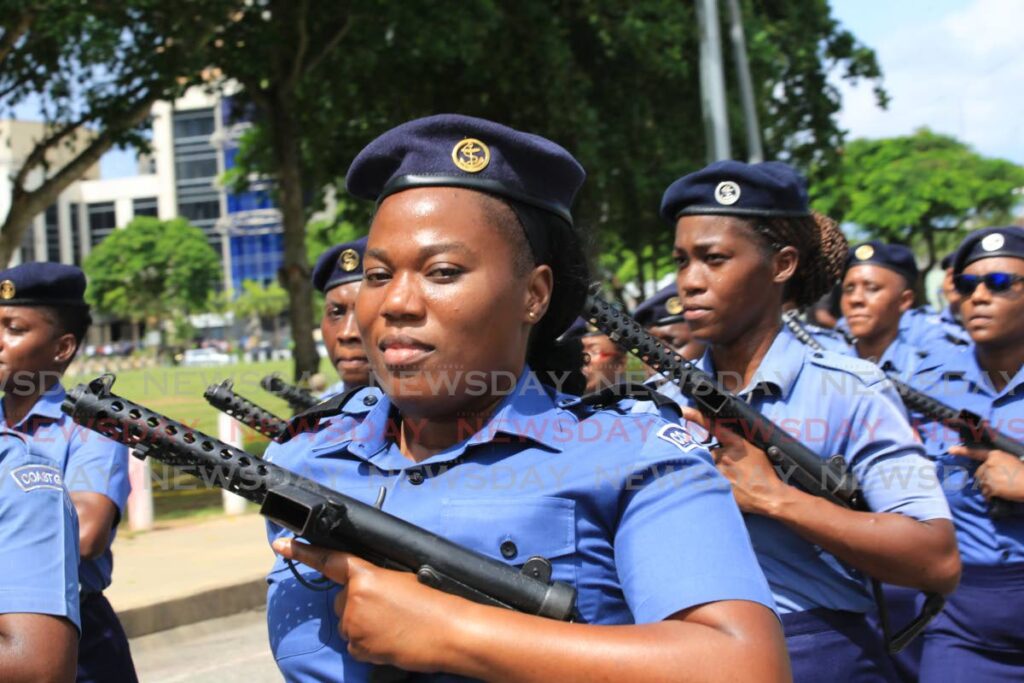 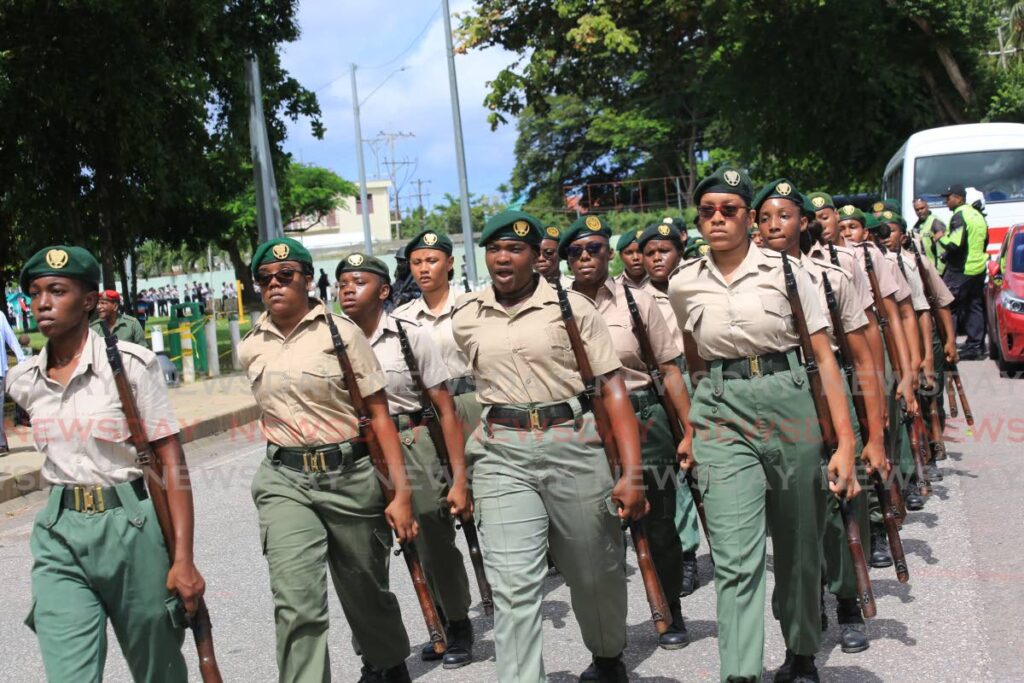 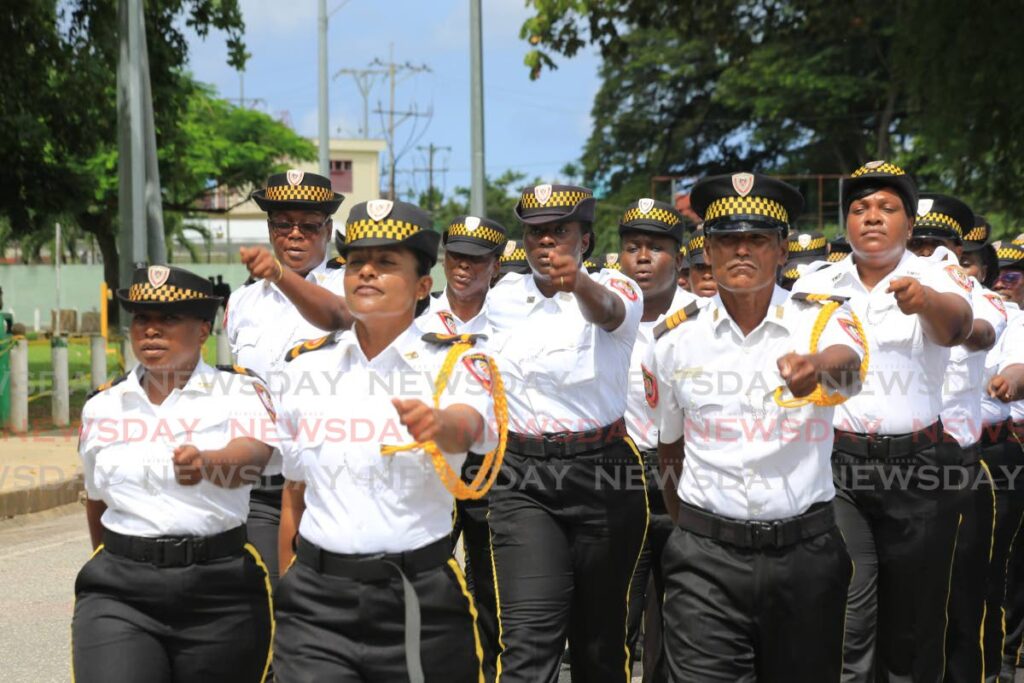 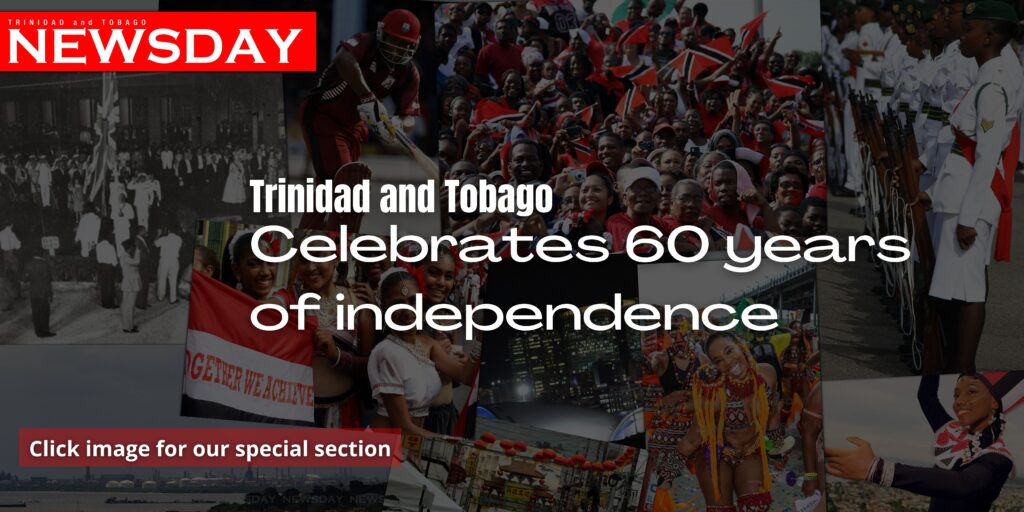