A gun attack at the nightclub The Residence, at One Woodbrook Place, a stone's throw from the Commissioner of Police's official residence, left one man dead, and two others injured early on Saturday.

Police said a gunman armed with an automatic weapon, hoisted himself over the perimeter wall and opened fire on a group of people who were sitting outdoors having drinks around 2.30 am.

Luthra and Hajaly were struck by bullets to the head and Ramdeo was shot in the abdomen, police said.

Luthra, the managing director of Relate Technologies Ltd, which imported electronics, was also the co-founder of the Blue Sky online grocery, which was launched in March 2020 with his business partner Brent Russell. He died from his injuries at Port of Spain General Hospital. Hajaly, who came to Trinidad and Tobago about ten years ago and has been involved in designing several major projects, is listed in a critical condition. Ramdeo is stable.

In an interview on Saturday, at Luthra's home, where tents were being erected and arrangements put in place for a vigil, Russell said he was lucky to escape injury during the gun attack.

He said together with their girlfriends, he, his childhood friend and Ramdeo had gone out for pizza at a new business in Woodbrook and later encountered Hajaly, another friend whom they had not seen for some time.

The group later made their way to The Residence and occupied one of the outdoor seats near the entrance to One Woodbrook Place.

Russell said Luthra, Hajaly and Ramdeo were sitting with their backs to the road and he was facing them in an L-shaped cabana when he noticed a man wearing a red bandanna across his face, and either a hoodie or hat, as though standing on tip-toe behind the wall, pointing what appeared to be a pistol and shooting.

"I backed off when he fired. I got confused and disoriented by the noise."

As the shooter ran off, Russell said he saw Luthra and Hajaly slumped in their seats with what appeared to be gunshots to their heads. He said Ramdeo was shot in the abdomen but the bullet missed his vital organs.

Russell recalled that the shooter was struggling to aim, as he was shorter than the wall and had the weapon somewhat twisted in his hand. With the help of other people, Russell said, he managed to take the injured men to the nearby St James Medical Centre before they were transferred by ambulance to the hospital.

He described Luthra, a former schoolmate of Presentation College, Chaguanas, as having "a sharp business acumen" and they naturally got into business together, even though they each had their own enterprises. He said he was the only son of his parents and his younger sister was expected to return from overseas to help them cope with the tragedy.

He said Luthra was the co-founder of a charity organisation – Share Goodness – which encouraged blood donation.

Deepak Lall, the other co-founder of the group, said in a Facebook post that he and his neighbour started the organisation 12 years ago with another person.

"We grew up in the sweeter times of TT when crime was minimal, we could play cricket in the streets, jumping our neighbours walls to retrieve windballs, playing Nintendo and exploring the community on our bicycles at nightfall, our parents had not a clue where we were until we returned. I wish your family strength and courage during this extremely difficult time."

Police believe Hajaly was the target and got information about the designer's gambling habit, which is being thoroughly investigated.

Investigators said security officers at One Woodbrook Place observed a Toyota Axio parked near the northwestern entrance to The Residence and had ushered the driver to move along. A man, wearing a dark-coloured hoodie and mask, got out of the car and walked away, police said.

The Residence is frequented by some of the elite in society including politicians, businesspeople and socialites, boasts top security and is surrounded by CCTV cameras.

Investigators suspect the shooting incident was motivated by vengeance and anger at Hajaly.
Eyewitnesses said the shooter at first hoisted himself over the wall near the patio where the four men were sitting before he held an automatic pistol over it and began shooting.

Investigators believe CCTV footage could help them locate the shooter and the driver who escaped.

Police said an off-duty officer who was at the nightclub also assisted in getting the injured men to the hospital and secured the crime scene before first responders arrived.

Residents of Lange Park described Luthra as a "decent young man whose business was now thriving."

News of Hajaly's shooting raised concern among the business elite, as he was advising on several projects and also about safety at The Residence. Hajaly had been brought to the country by a senior diplomat and reportedly held himself out to be an architect until his qualifications were challenged by the representative association, a senior industry stakeholder said on Saturday.

In a radio interview, acting Police Commissioner McDonald Jacob lamented the use of an automatic weapon in the shooting and pleaded with the public to provide any useful information which will help solve the crime.

In an Instagram post, The Residence extended its "deepest sympathies to the affected families from last night's tragic incident."

"Our thoughts and prayers go out to the families at this time. Our priority remains the safety and wellbeing of our customers. This unfortunate incident is now the subject of an investigations lead (sic) by the police," the post said. 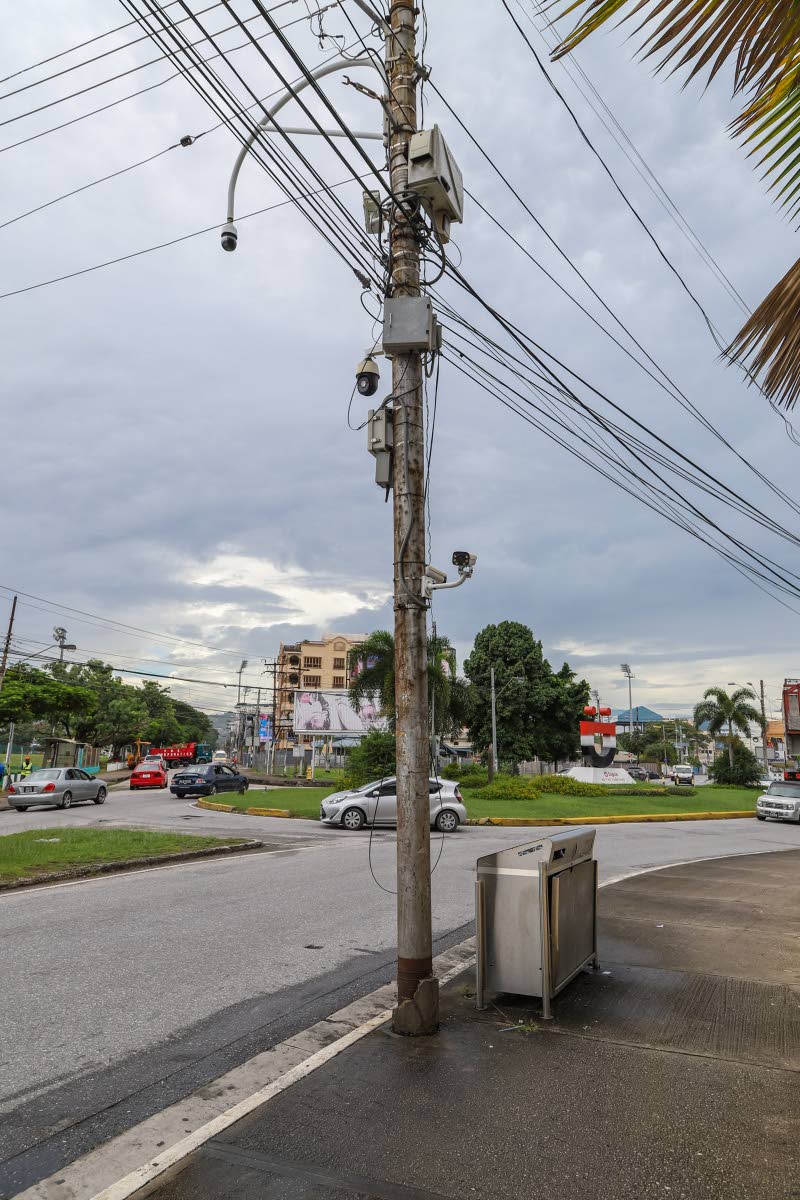 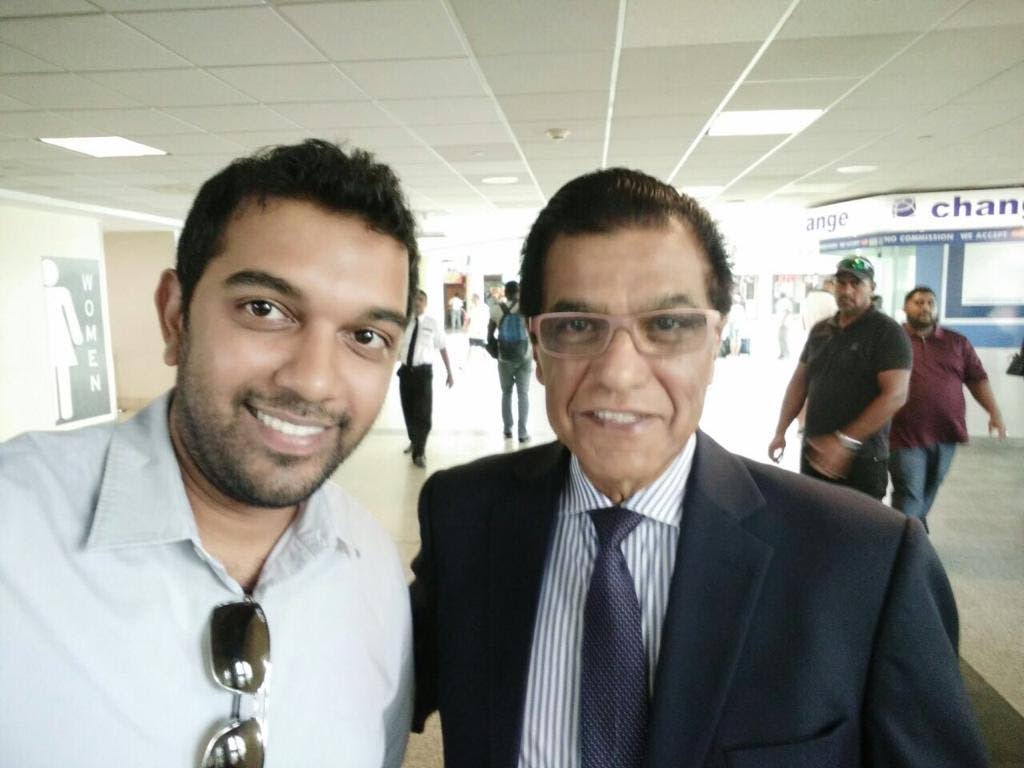