BOATS getting ready for the annual Great Race turned out in their numbers at the TT Powerboat Association 2022 Boat Show at The Paddocks, Queen’s Park Savannah, on Saturday.

This year’s Great Race will be held on August 20.

Boats in various classes were on show with participants building camaraderie ahead of race day.

President of the TT Powerboat Association Roger Bell was among those in attendance, along with members of defending champions Motul Monster and Ironman.

He said, “This was relatively an easy season because we had no competition that came out in our class.

“People are still trying to get back to normality after the pandemic…we ran just two regattas. (We) came out and gave the fans, the supporters and the sponsors some mileage.”

Sabeeney said the Monster members are almost ready for the race.

“Preparations have been going smooth as they normally do. We have one more test run to do which we normally do on the Monday before Great Race and we just hope for the best after that.”

Joey will be joined by his son Joshua on the boat, who is in charge of communications.

Also on board will be navigator Daniel Peake and his father Peter, who will serve as throttleman. Monster will feature in the 130-mile-per-hour (mph) A Class.

The Ironman team also includes a father and son duo in Wayne and Morgan Honnock. Wayne is the driver and his son Morgan is the throttleman. Ironman will compete in the 120 mph B Class.

Morgan was excited that people got to attend the boat show this year.

“The last two Great Races were plagued by the pandemic…as you could see here today (with) the boat show people getting to gather. Preparations went well and we are ready for the race,” Morgan said.

Wayne believes his teammates are ready for the challenge of the Great Race.

“We had problems last year for Great Race, (but) I think we have more or less everything under control. We found all 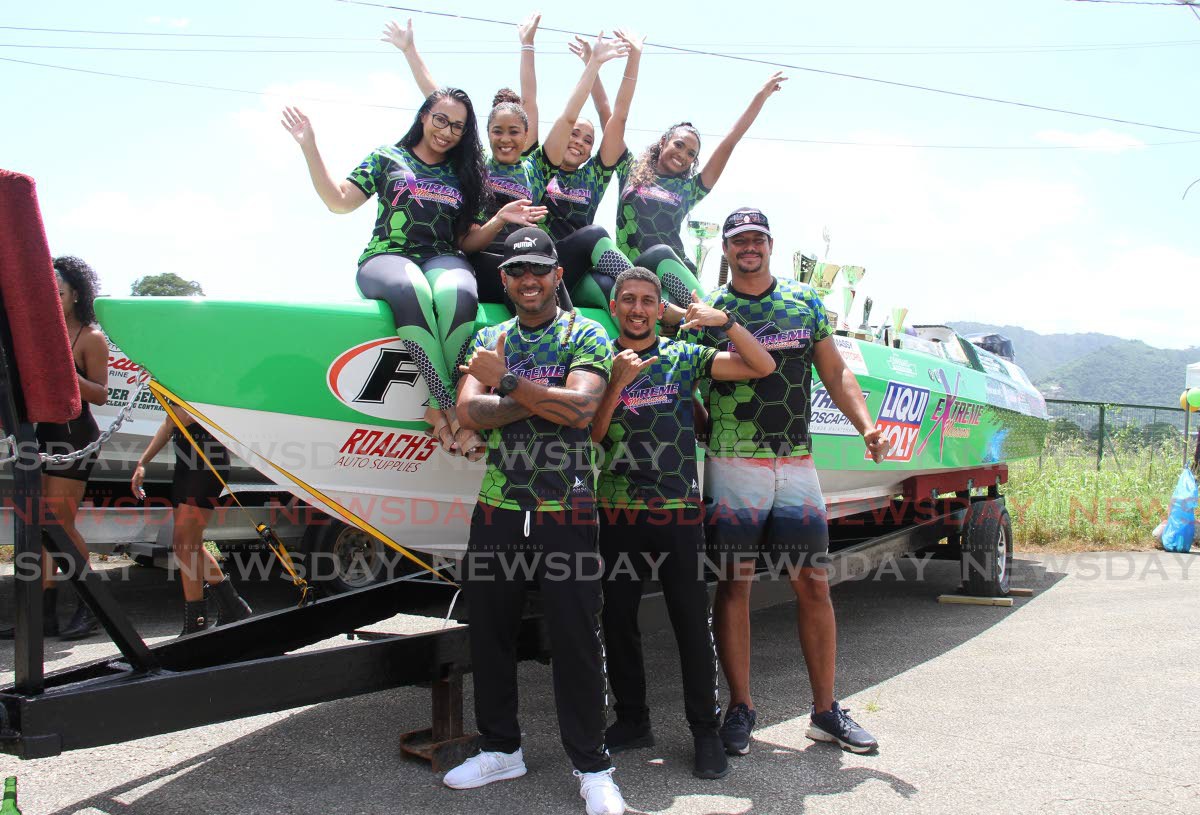 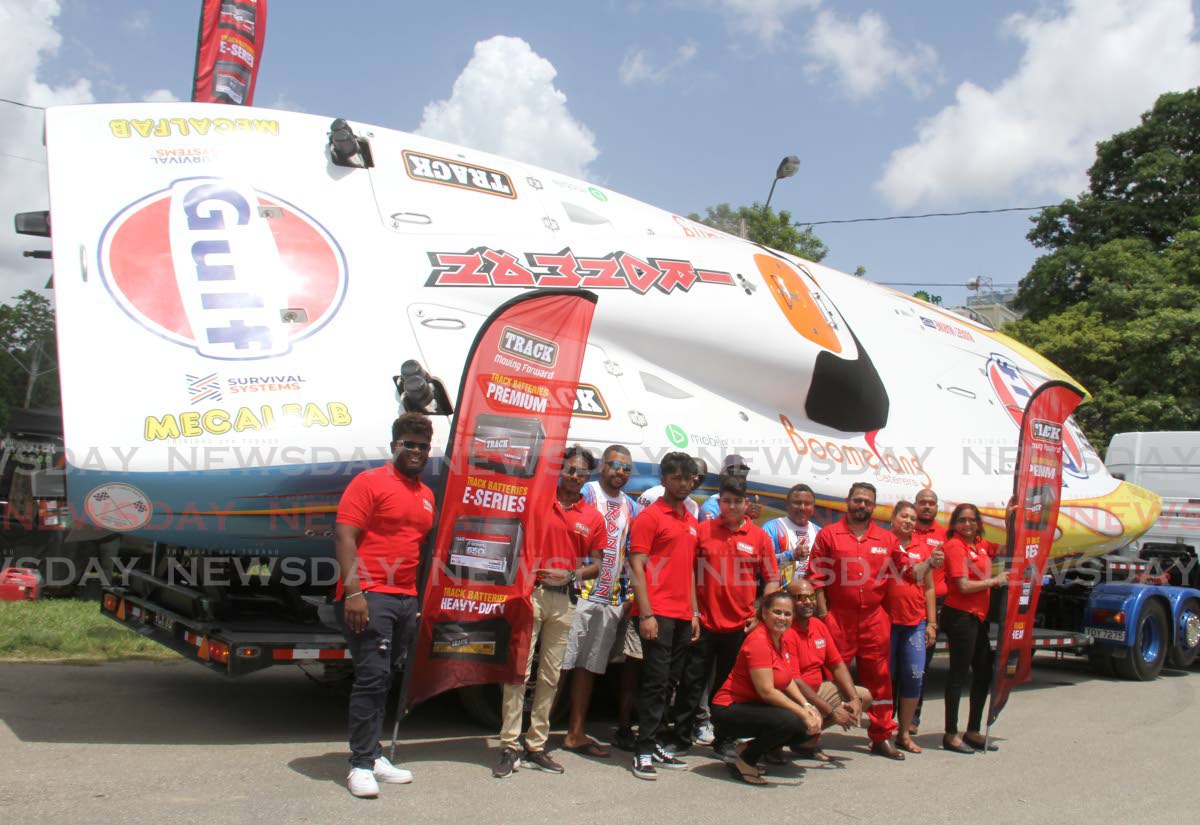