The reason for that is a serious issue which Cricket West Indies (CWI) should investigate. West Indian players are adored all over the cricketing world. This is because of their natural instincts to be attractive players with a penchant for playing to win.

Cricketers, like most other sportsmen, are inspired and motivated by leadership. That is the challenge for coaches and, especially, captains. The burden of responsibility lies on the shoulders of the captain. Therefore, when one accepts that post, one is consenting to build the team into the sort of fighting unit that will be inspired and motivated to win matches.

I give as an example the recent resignation of England’s cricket captain, Joe Root. Chris Silverwood was also replaced as coach.

Root’s replacement, Ben Stokes, alongside the new coach, New Zealander Brendon McCullum, set the world on fire with their splendid combination of bright cricket, proper motivation and enthusiasm which provided the right inspiration to conquer their opponent. The cricket was exhilarating to watch.

The skipper cannot be laidback, creating excuses for losing. Good performances are not very good if you lose. I explained in my Better Cricket book – it would be better for a team to have a shoddy game and win than to play well and lose. It doesn’t happen that way. That is an example of the importance of winning.

The excuses are becoming unbearable, whereupon the coach, Phil Simmons, has now subjected himself to wallow in the Pooran dialogue and talks about "doing well" and "building a team" plus "togetherness" and other puerile nonsense, as if forgetting the purpose for participating in a contest.

The majority of players on the West Indies team are in their late 20s or early 30s. This "young team" that Pooran is always talking about, plus, the "building a team" which he and his coach feels necessary to succeed, is all a disguise to hide the fact that they are a losing side, that does not know how to escape from the deep waters of non-performance, to reach the safety and security of being winners.

That psychological block has to be penetrated if the WI white-ball players are to become winners. The mindset of the captain has to change. He has to not only believe, but know, that he’s going to win, regardless of opposition.

I stress that the captain is the one who has to have an impact on his team. It's only in that way that he will be able to impart the confidence the team needs to win matches.

It starts with the skipper. He has to be the one with self-belief in order to build up his men by letting them know that they are the best and meaning it. His men must feel they can beat any team; once they feel that way, then they could do it.

In the first 50-over game of the three-match series with India at the Queen’s Park Oval, on July 22, WI were called upon to chase 309 runs to achieve victory. It was heartening to witness going after over 300 runs, losing by only three runs.

Although a loss is such, despite the margin of defeat, it was still a truly fine performance, having been whitewashed just a week before against Bangladesh in Guyana.

Only because of the losers’ mentality which built the immaturity that exists, the match was lost at the end by Romario Shepherd and Akeal Hosein. Both batted splendidly, give them that, until the final over, when anxiety overtook the positive approach that was so well done up to that time.

In the start of the T20 series versus India, on Friday at the Brian Lara Stadium in Tarouba, WI lost by 68 runs, only being able to score 122 in reply to 190.

WI’s bowling looked quite ordinary, except for left-arm spinner Akeal Hosein who claimed one wicket for 14 runs in his quota of four overs. There was no imagination used in the selection of the team. There were seven bowlers (Kyle Mayers didn’t bowl) – six were fast medium and one spinner, in Hosein.

Most Trinidadian cricketers would tell you that the Brian Lara Stadium is a slow turner. Yet Pooran, a Trinidadian, went for pace.

Their batting was abysmal. Hence, they lost all four white-ball games played in Trinidad. The WI team is suffering from a dearth of cricket intelligence, weak leadership and an absence of skill. 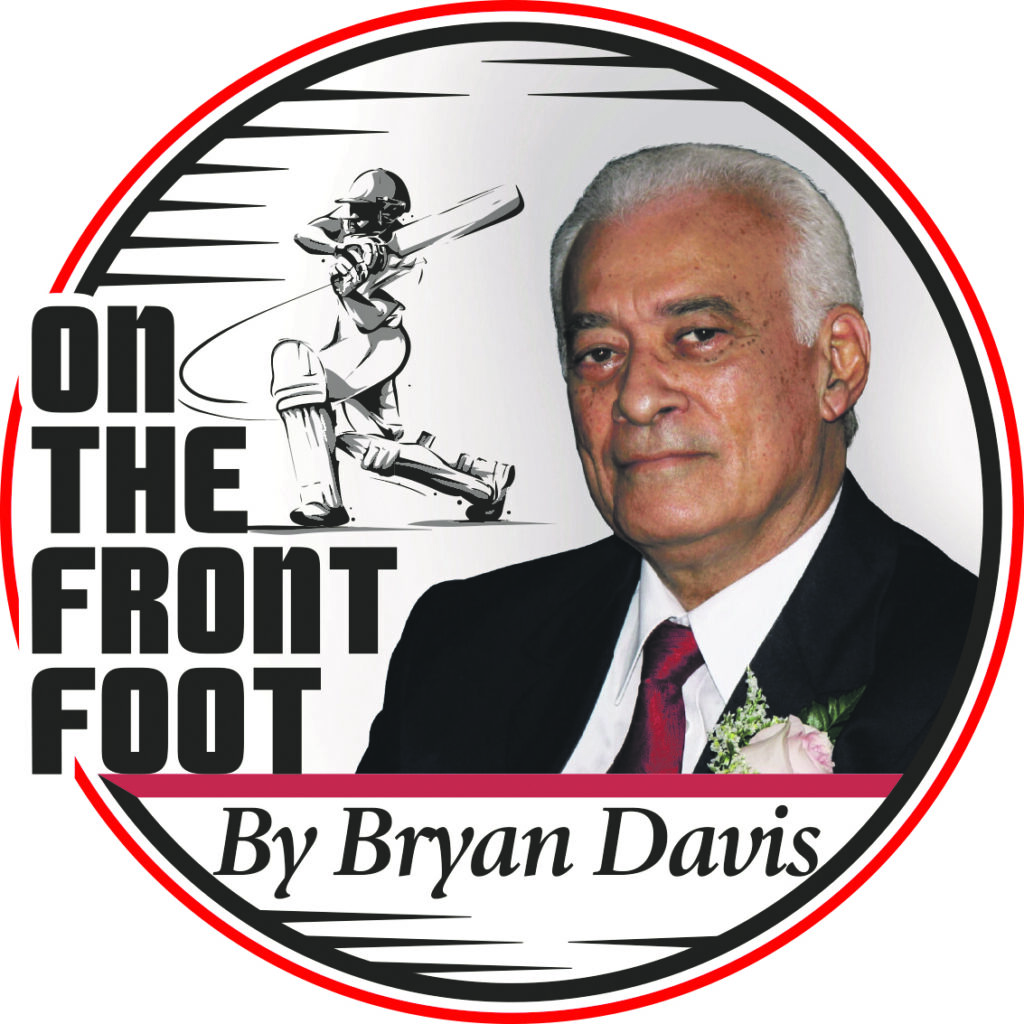