In 1963, the West Indies cricket team toured England. It coincided with the beginning of a limited-overs cricket league among the first-class counties.

The birth of the shorter form of the game created a renaissance in the sport. More interest developed as spectators had the time to enjoy a game in just one day.

English county cricket was the only league that possessed a professional circuit. Pre-1963, the only professional cricket played was three days long and two innings per team. It was dubbed first-class cricket.

Therefore, when in 1963, the Cricket Authority in England decided on a limited-over cricket competition, all concerned awaited the outcome with mixed feelings. There were those who felt it was just not cricket and others who believed that it could bring fresh excitement to the game.

The county administrators brought up the idea because they could not survive on the pittance that was being collected at the gates, as crowds were dwindling, so sponsors were not interested in a sport that was not attracting spectators.

Immediately after World War II, between 1945 and 1955, there were tremendous crowds, but fans found other attractions to lure them away, Thus county cricket was threatened financially.

The limited-over plan was accepted, sponsored by the Gillette Company and consisted of 60 overs a team. It would be the first time that professional county cricketers would be participating in one-day one-inning matches.

Sussex County Cricket Club won that initial competition. It proved very popular and everyone, friend and foe, recognised the attraction it was and that it would be a money-spinner.

Meanwhile, the WI had beaten England three-one in the five-Test series, with one match, the second Test, at Lord’s Cricket Ground, playing to a close draw. Colin Cowdrey had to enter the arena at the fall of the ninth wicket with his broken left arm in a sling, the result of a hit from one of Wes Hall’s thunderbolts earlier in the innings, which caused him to retire hurt. He was not called upon again to face Hall, who had two deliveries remaining. England needed six runs to win and WI one wicket. David Allen survived.

WI were exciting the English crowds, not to mention the many West Indian migrants who had settled there. Hence they were invited to play the Gillette Cup winners at the end of the season, in a non-scheduled 60-over game, and lost.

However, one-day cricket was here to stay. Five years later, there was yet another sponsor, the John Player cigarette company, who agreed to invest in a Sunday League of 40 overs a team. These games, being played on a Sunday, attracted vast crowds. Counties were overjoyed at their newfound largesse.

After the 1963 WI tour, England’s cricket authority found the WI team so engaging, skilful and popular with the crowds, that they rearranged their entire future cricket programme, by introducing a double tour each summer, except when the Australians were scheduled to visit. 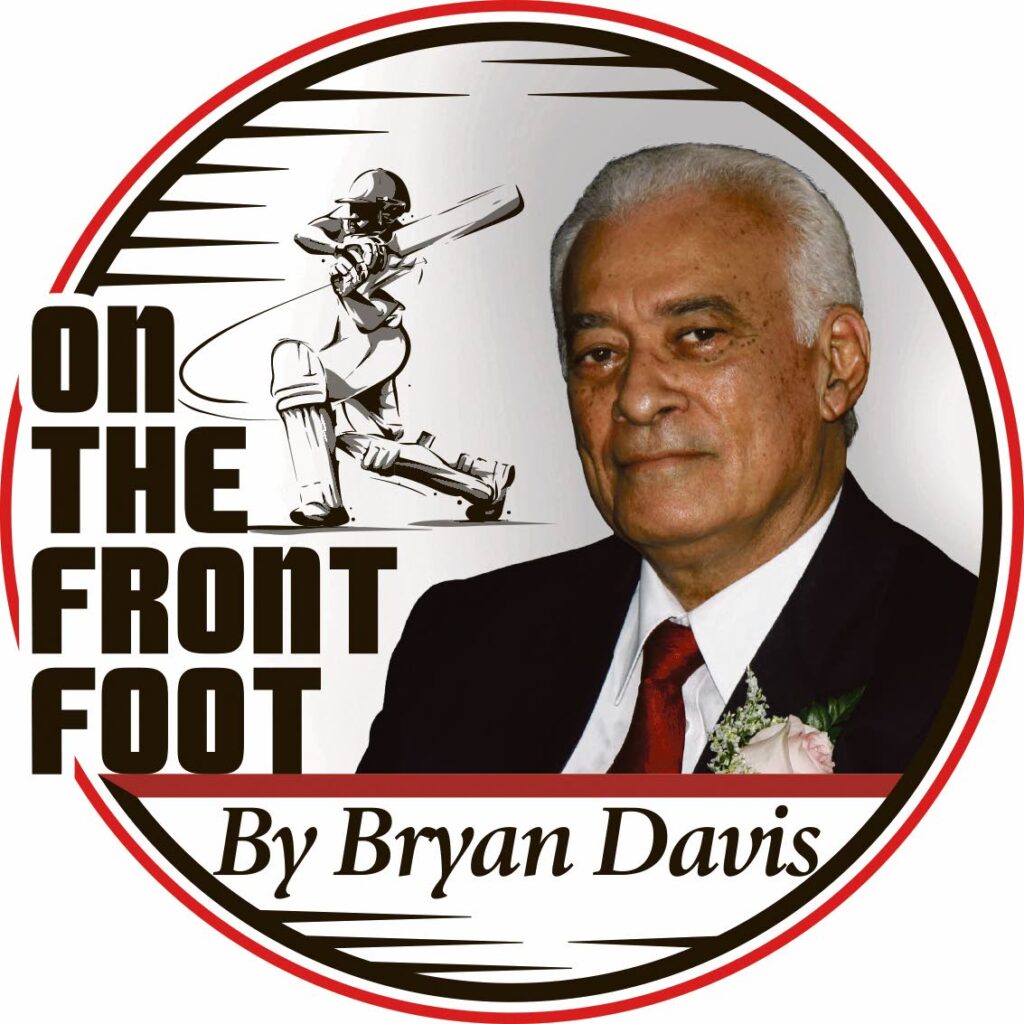 Before this, one Test nation would tour every summer, and WI were not due to return until 1971. Because of how lucrative the WI visit was to the counties, it was felt that they ought to return much sooner. They did so for a full tour in 1966 and shared a visit with New Zealand in 1969.

Because of their stimulating style of play, the majority were players from the Caribbean.

In 1970/71, England toured Australia. The third Test match was abandoned because of continuous rain on the first three days. It was decided to play a 40-over match. Australia won by five wickets. The game was so well received by the public in Melbourne that the Australian authorities agreed to have a domestic league.

Between 1971 and 1974, limited-over cricket grew in popularity and in light of that first unscheduled international between England and Australia, it was agreed to launch a World Cup cricket competition in 1975, to be played every four years. WI won in 1975 and 1979.