One day after he described anti-gang legislation as being weak, acting Police Commissioner McDonald Jacob has offered seven suggestions to strengthen the capacities of the legislation.

While speaking with reporters at the scene of a double murder in Tarouba, San Fernando, on Monday, Jacob described the anti-gang legislation as "weak" but noted that the police had a duty to use it to the best of their ability to secure charges.

"Yes our legislation is not as strong as we would want it to assist us in the dismantling of gangs but we still have to maximise the use of the anti-gang legislation as it is and I don't believe we are doing it in the way we really want to.

"So even though it might be weak we can, in fact, get something out of it in order to deal with gangs," Jacob said.

Responding to Newsday's questions via WhatsApp on Tuesday, Jacob together with legal officer for the police Central Intelligence Bureau listed seven points which included the denial of bail in certain circumstances and an extension of detention time.

The suggestions are as follows;

1. Denial of bail for 120 days for persons over 18 charged for offences under the AGA,

2. Amendment of the 1st schedule to include fraud offences to adequately target white-collar crimes,

3. Amendment of the 1st schedule to include firearms trafficking offences,

4. Amendment of 1st schedule to include robbery and burglary offences,

5. Amendment of the 1st schedule to include tax evasion,

Contacted for comment Jacob said the suggestions were necessary to widen the net to root out gangsters who were extending into different criminal activities.

"I want to comment on the fourth point, this is to basically cater to where gangs have moved in the arena of committing home invasions which will amount to robbery and burglary.

"This will help us be more penetrating with in-home invasions which appears to have picked up in popularity in recent times."

He also noted that the inclusion of fraud offences could make a big difference in going after criminal gangs.

"We are saying that in order to deal with these gangs who are committing street crime and fraud it will make it much easier for us when doing our enquiries."

According to figures compiled by the police Crime and Problem Analysis (CAPA) branch, gang-related murders accounted for the highest number of murders with 94 recorded up to June 21.

Charges have been brought against people for five of these murders.

The figures also showed that drug-related murders were the second highest with 42 and revenge being the third highest motive with 31.

Responding to Jacob's suggestions by e-mail on Wednesday, criminologist Prof Ramesh Deosaran said, while he understood the challenges facing the police, the effects of extended jail time should be carefully considered.

Noting the need for extensive monitoring and surveillance, Deosaran said long periods of detention would not help the police in getting the information necessary for charging and prosecuting criminals.

"Having an accused without bail for 120 days as requested by Mr Jacob is one way to look at it, but another way is to intelligently follow the movements, contacts and business deals by the suspected gang leader or member.

"Sting operations will also help the police. Having him or her locked up for long 'no bail' periods will not provide such evidentiary facilitation."

Deosaran also said that the proposed inclusion of tax evasion was more useful and "worthy of consideration."

He said there was need to examine the factors which push people to joining gangs and introduce measures and policies to prevent gangs from becoming powerful entities in communities.

"While not as sensational-sounding as calling for more 'no bail' laws, this is where the anti-gang challenge really exists if sustainable prevention is required.

"The police service cannot expect to deal successfully with such tail-end crimes without examining the extent to which the educational system and a 'not-fit for purpose' police service are substantive, 'non-sensational' contributors to the problem."

Newsday attempted to contact Attorney General Reginald Armour several times via telephone and WhatsApp for comment on Wednesday but was unsuccessful. 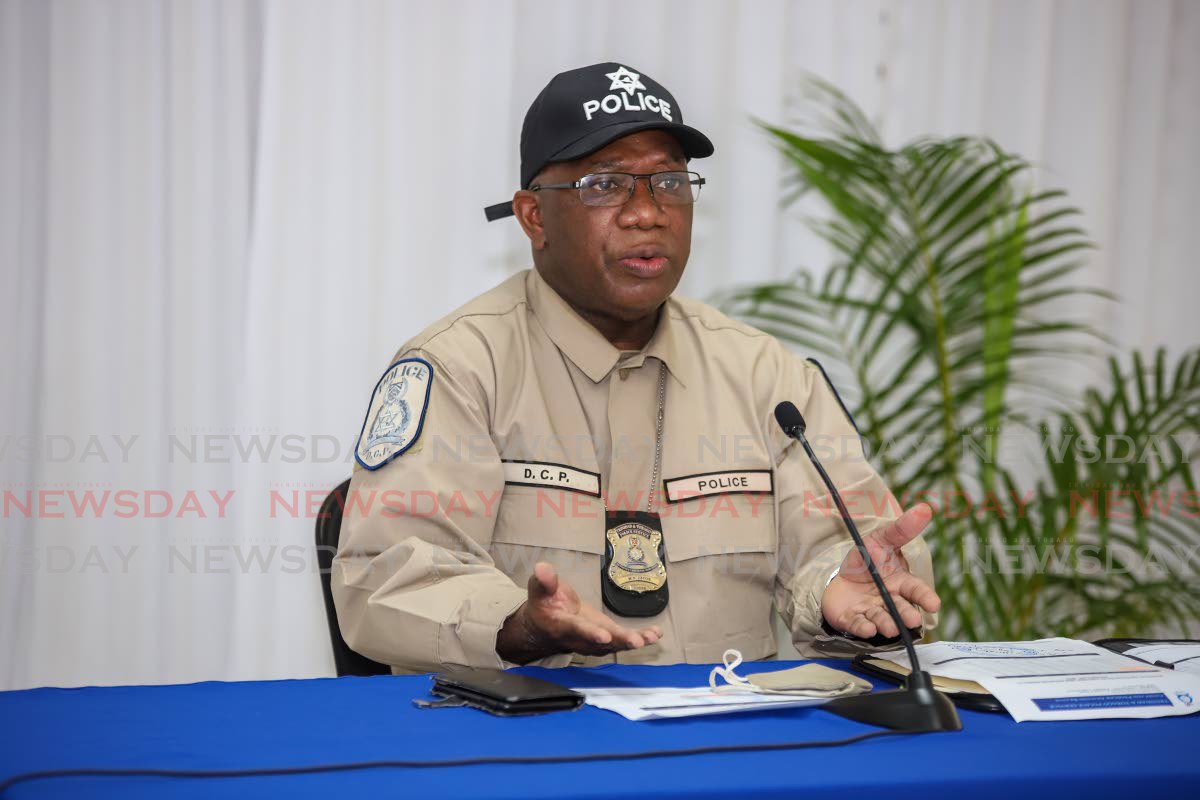