Tobago had become the sister that I took for granted. I found my way back in the 2000s, when I first took my daughter, then six, for many vacations. At that age they prefer the sand and sea and so Tobago was the perfect choice. My first experience was Kariwak Village, situated on the Crown Point side of the island, which can now coin the phrase of being the "touristy part."

Kariwak Village for me was warm and inviting and exuded small island charm of which the food was the star. Ms Clovis, as she was fondly referred to, was the magic that was Kariwak. Splendidly curated local menus from her special recipes, home-grown herbs, freshly-baked bread, cocoa tea, flying fish, spice cake, to name a few. Everything local was on that menu, which was prepared from the freshest of ingredients. This small boutique hotel had captivated me, and so we returned many times until my daughter grew up.

I did not return to Tobago for many years until this year. I found myself on the quieter Prospect side, more peaceful and rustic.

A day was spent discovering the coastline which included the scenic drive up to explore Englishman’s Bay and Castara Bay a little further up we would have found ourselves in picturesque Parlatuvier.

Postcard perfect Englishman’s Bay with its turquoise waters, shady trees and golden sand still remains my favourite Tobago beach. I lunched at Eula’s Restaurant which is conveniently located on the beach, the upstairs being the restaurant which treated us to ocean views and breezes. I looked forward to sampling her food because the massive brown sugar cake, (only $12) was dangerously good, big coconut chips, hints of ginger and molasses with great coconut flavour.

Lunch was delightful, a choice of either stewed chicken or grilled fish served with local sides of peas and rice, plantain and salad, or fries. Both options were tasty and well-prepared. I opted for the fish which was delicious because it was ocean caught that day, lightly seasoned, and perfectly grilled. If a restaurant can grill a slice of king fish well, then I don’t need much else to satisfy me! Eula’s delivered. Did I mention that she has home-made ice cream for sale too, along with generous slices of sponge and carrot cake?

After lunch and another swim, we drove down to Castara Bay, a calm and picturesque fishing village, not as shady as Englishman’s Bay but beautiful in every sense. I enjoyed yet another swim and we were on our way.

The evening found me at The Fish Pot for dinner. Small, friendly and family-owned, this charming restaurant offered a variety of local options, excellent cocktails and dreamy desserts. The tuna was grilled just as I asked, rare to medium, served up with rice and peas, and a variety of vegetables. The soursop ice cream was the right amount of creamy and all the soursop flavour. Fish Pot was a wonderful choice, one to remember and recommend.

Reminiscing on that short but sweet weekend in Tobago I realised that there is so much more to be discovered in the sister isle, so much beauty and serenity lie there, friendly people and lots of delicious local food. I can’t wait to return.

Boil sugar with water and cream of tartar, cloves and cinnamon stick, until syrup spins a thread when lifted with a fork or when bubbles the size of large pearls appear on the surface.

Stir in molasses and ginger.

Your mixture should still contain some syrup.

Remove from heat, beat with a spoon until mixture becomes thick.

Drop by spoonful’s onto a greased cookie tray and let harden.

Combine custard powder, milk, and sugar in a heavy saucepan.

Heat gently and cook until thick.

Cool then stir in soursop pulp, cream and condensed milk and vanilla.

Pour mixture into an ice-cream maker and proceed according to manufacturer’s directions.

To make soursop pulp: Peel soursop, remove seeds and cut up flesh, pour on 2 cups water and puree in blender. 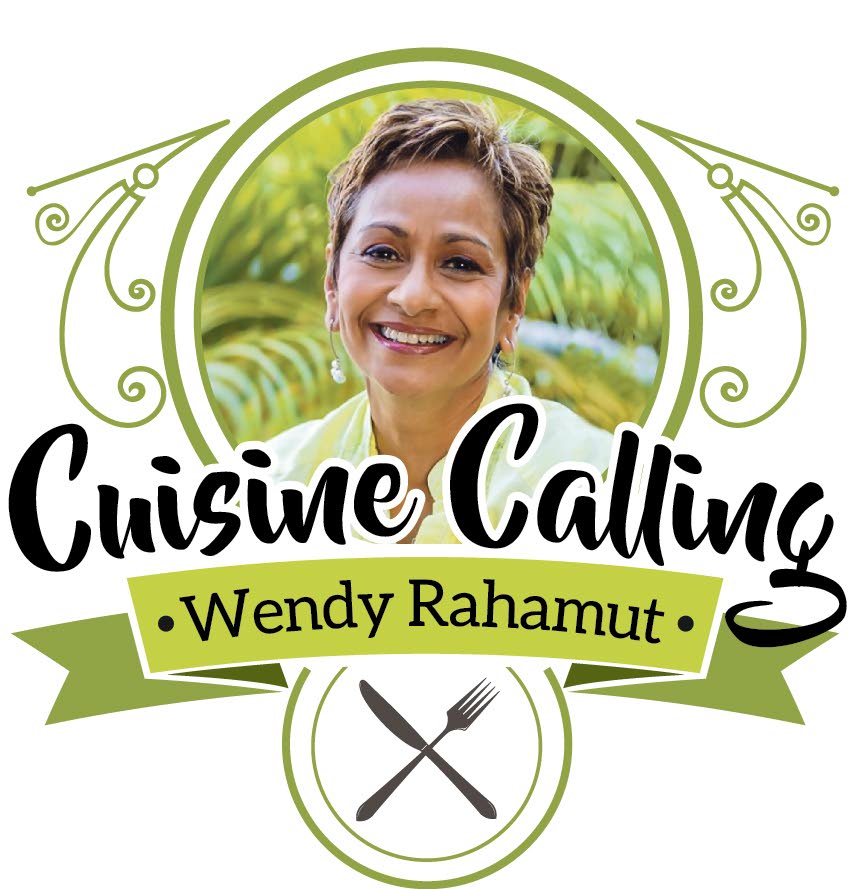