The fuel price increases announced by Finance Minister Colm Imbert took members of the public in Port of Spain by surprise on Friday.

"What? Gas prices rising right now?” said Terry Jessamy. He believes the adjustments will leave less money in his pocket.

Imbert said in Parliament the new prices will take effect from April 19.

The fuel price increases coincides with the full reopening of schools, and the economy.

Tareeq Gentle said: “The country does not increase salaries, but all prices do, I think we need to change some things. This can bring as consequences more increases in the prices of food, transportation, education, services, among others, and every day we will have less money.”

Gentle said he will have to consider whether to continue driving his car or travel in taxis.

She lives in Freeport and works for a company in Port of Spain but can also work from home.

“Fortunately, I can continue to work from home, but many of my friends have already gone back to the office only to see their paycheques evaporate. The economy is getting tougher,” Rooney said.

Most taxi drivers said the fuel price increases come at a bad time.

"This will affect the economy because we are in a really bad time, although we have to maintain prices, we cannot affect the population," said Sherwim Selkridge, a taxi driver on the Arima-Port of Spain route.

Madan Ramdass said as a maxi taxi driver he would be affected.

“We are still in a pandemic. The work is not the same as before, we spent five or six hours in line waiting to get out. We have to wait for the pandemic to pass because now it is much less and the maintenance of the units is extremely high.”

He said now to fill the tank of his vehicle he will have to invest between $50 to $60 more per day.

“Everything is expensive. Things have been increasing in price in recent months due to the pandemic and now we will have to pay between $1,200 and $1,500 more monthly in fuel,” said Kennedy Telfer, a maxi taxi driver.

However, not all those interviewed were worried. Some like Samantha Monroe said they were fine with the new gas prices.

“It is a comfortable price, it is not a high increase and even though wages remain the same, I think we will be able to make adjustments and sacrifices to pay for gasoline. Transportation is a necessity,” she said.

Vearnell Certel, a representative of the Route 2 Maxi Taxi Association also said the new prices will not be all bad.

“It is welcome because it is a small increase, maybe some things will increase in price as well, but it is increases that have already been taking place in recent months, so I don't think it will affect us that much,” he said.

Most people interviewed said it was best to wait for the increases to take effect and see how each sector of the economy develops. 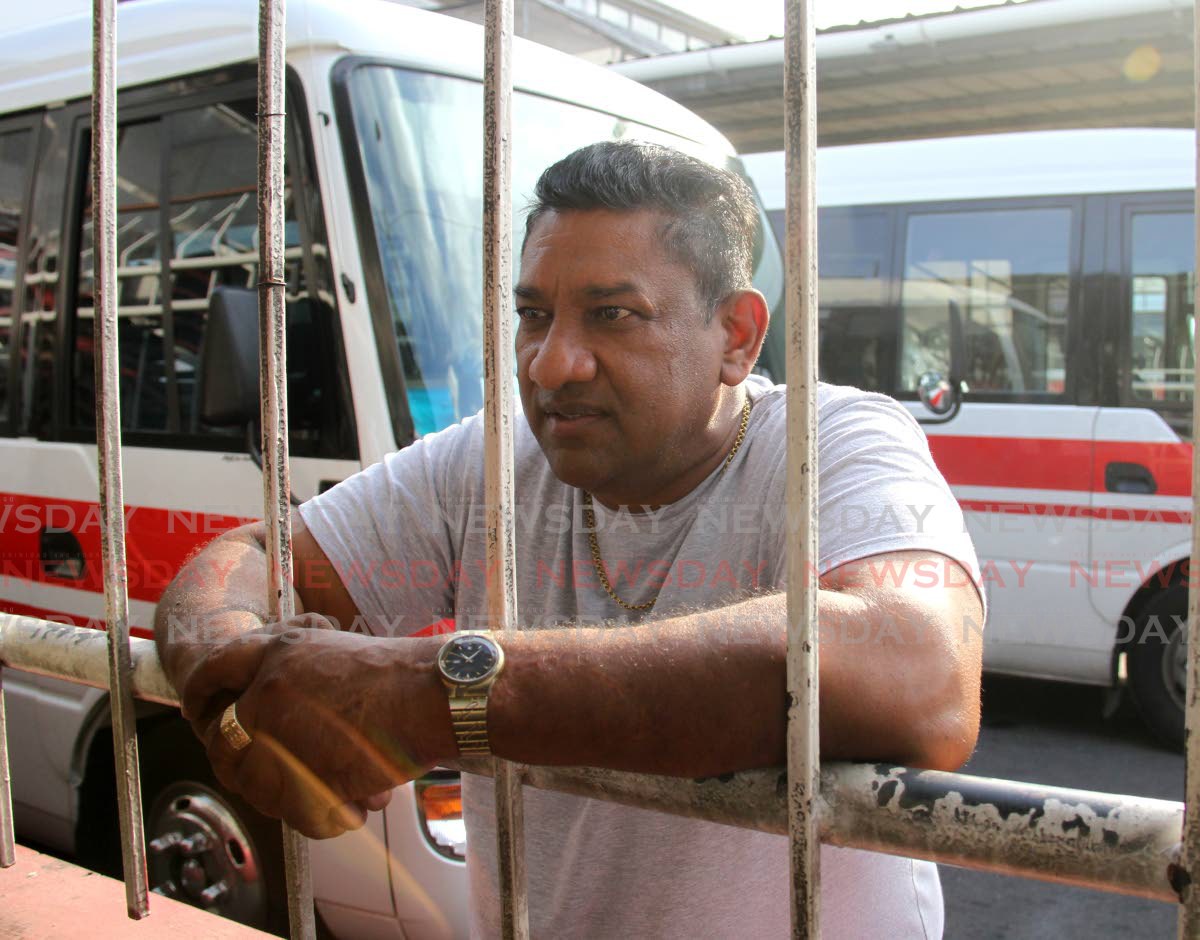