A local contingent of 40, including 23 athletes in eight sports, will represent TT. The majority of the team will leave on Monday for the Games.

A total of 17 officials will accompany the athletes.

TT’s chef de mission Diane Henderson said one swimmer and one cyclist will be TT’s flag bearers at the Games. She was speaking at a media conference at TT Olympic House, Abercromby Street, Port of Spain, on Friday.

All athletes and officials competing at the games must be vaccinated. President of the TT Olympic Committee Brian Lewis said, “It is a very difficult assignment because of covid19 as you could imagine…mandatory vaccination (is the rule). It is the first-ever Games that we are heading out to (with these guidelines in place) and I suspect that it is going to be the norm where they require mandatory vaccinations.

“Of course that has presented some stumbling blocks because we have to respect the right of athletes and coaches to choose.”

One athlete is not available for TT because of the strict covid19 measures or covid19 concerns.

Henderson is confident that the athletes are ready to handle the covid19 measures in place at the games. “They have the good guidance of (covid19 liaison officer) Rheeza Grant who has been communicating with them and having meetings and bio-safety webinars in order to sensitise them of all the necessary information that they need and they have been complying thus far.”

A few of the officials who are heading to the Pan Am Games were also on the 2020 TT Olympic team and therefore have the experience of competing under strict covid19 guidelines.

Lewis said, “What you now have is some young people getting the experience of the covid19 (competition) experience.”

Lewis said there so “many moving parts” to try to make competing during the pandemic as safe as possible. “This covid experience you have to go through it to understand it,” Lewis said.

Although the TT team is vaccinated, Henderson said the officials will ensure the team does not get complacent as all covid19 measures will be followed.

“It’s a false sense of security when you are vaccinated and people want to drop the mask. The mask, social distancing and the washing of hands is of primary importance wherever you go…the team also has to maintain those protocols throughout the Games.” 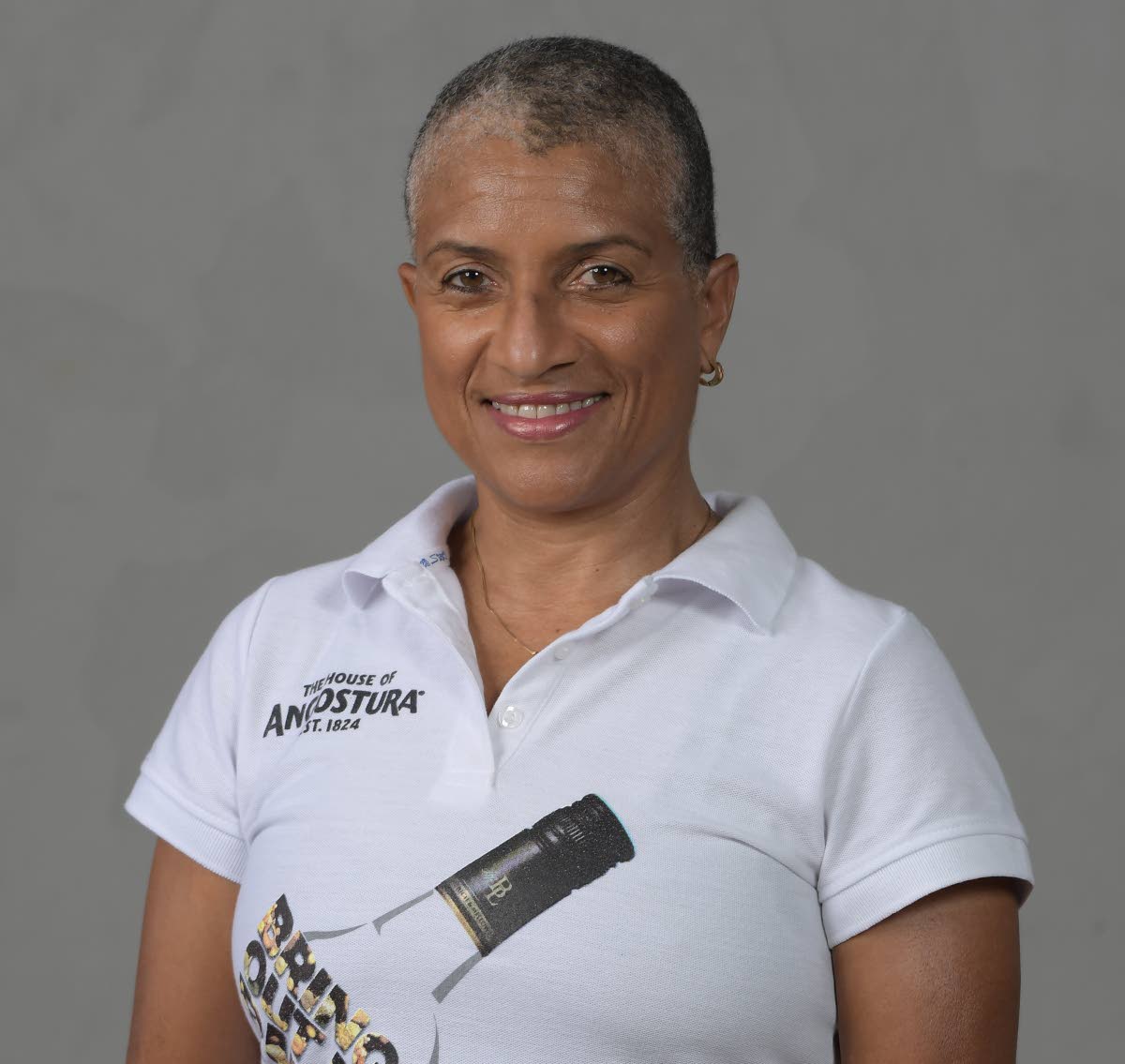