“I think we will see from central Government an attempt to boost their fortunes in the upcoming THA election and, of course, along with that, would come added sweeteners which would seek to entice the population in that regard. I think they will definitely try to add some things to entice and woo the voters,” he said.

“He who controls the means of production is the one who will ultimately be able to call the shots and dictate the pace. So we have, as a business community, said repeatedly we need to see long-term, sustainable strategies rather than piecemeal handouts.”

He added, “I don’t want to be coming every year like Oliver Twist begging the central Government, 'Sir, can I have some more, please?'

"I want you give me the means to be able to learn to fish rather than you giving me a fish every time I come and beg. I want to be able to catch my own fish, have my own fleet, have my own trawler. That is the problem with what has been happening with Tobago.”

George said Tobago has been kept in a state of dependency for too long.

“Its navel string is tied to the central Government in Trinidad. But Tobago has to be able to cut that umbilical chord and be able to walk on their own and be a man in their own house. That has been the problem.”

George repeated his call for the Government to consider repealing the Foreign Investment Act.

He also wants Tobago to be made a VAT-free zone.

“It will benefit not just Tobagonians. It will benefit Trinbagonians generally. If you are living on a VAT-free island, it will be very attractive to tourism and even Trinidadians who will want to retire.”

“From a business perspective, as a business organisation, we welcome (it), because anything that is going to create more jobs for Tobagonians, then I would say definitely it is something that we will lend our support to, because we see it as a good step.

"That is why we were always in favour of the Sandals project. If one understands what the Sandals brand is they will know. People may not know anything about Tobago but once they know there has been a Sandals there, they will come to Tobago.”

The Sandals chain dropped plans for a resort in Tobago in January 2019, citing negative publicity as the reason. There were concerns over it, mainly connected with its possible environmental impact 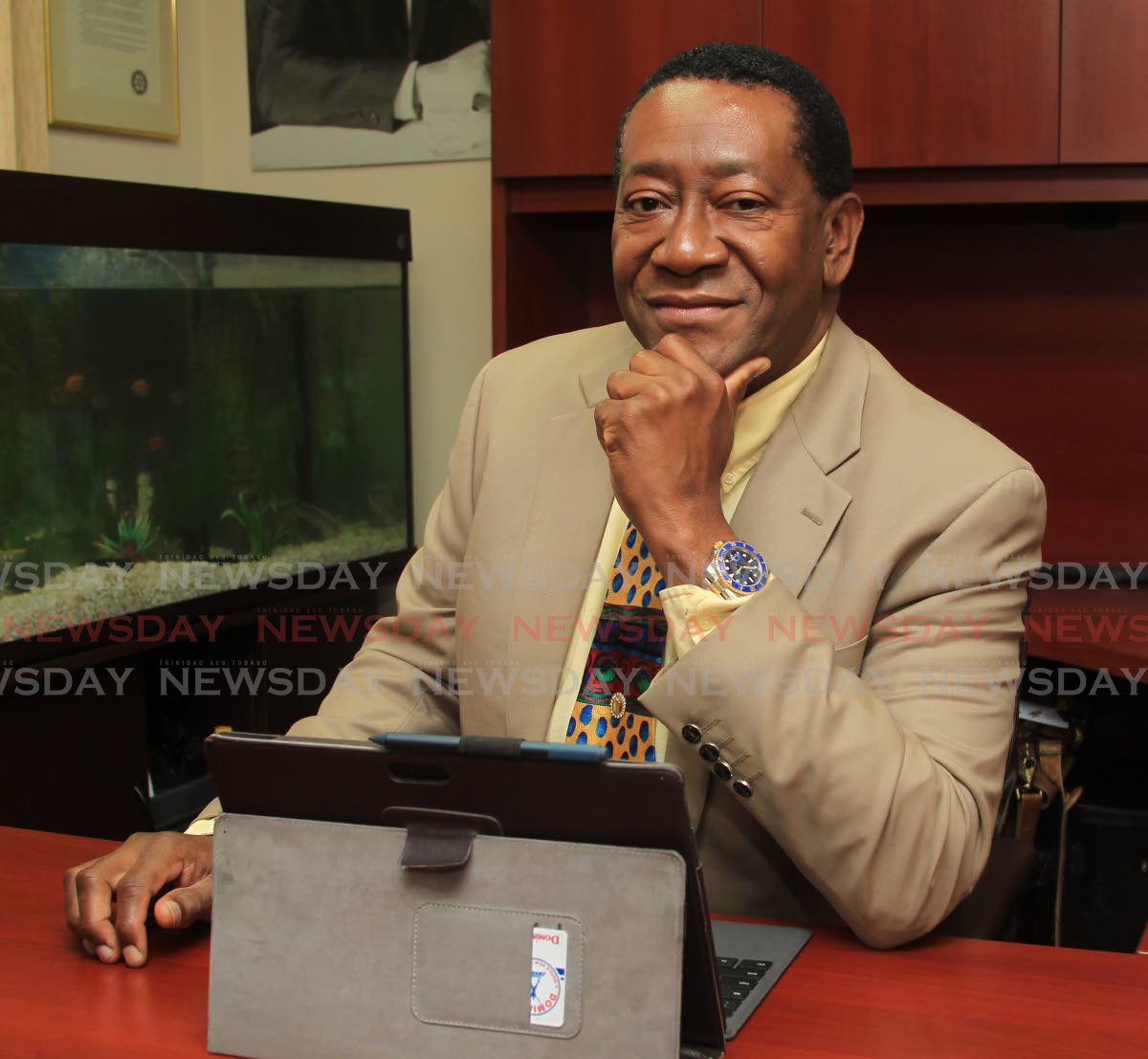