THE EDITOR: The reactions to Nikki Minaj’s comments about her cousin’s friend’s predicament have raised concerns about the thought processes of some of our leaders in this country.

Here we have educated columnists and even some parliamentarians who have determined that the Health Minister should not have graced such remarks with a response. This just goes to show how much we as a developing nation are not thinking things through.

One columnist referred to Minaj as a comedian. Another called her by her original name, Maraj. I guess for special effects? One politician wondered why so much time was spent on her.

This spells out quite clearly why we as a little country may remain in the backwaters. Here we are, a nation with a population of about 1.4 million, not understanding why this little “comedian” deserves a response. A young woman with over 22 million followers. More than 11 times our population

Well here is a short list of sensible people who saw how much damage a person with such a following can do:

Dr Anthony Fauci, Dr Sanjay Gupta of CNN, Joy Reid of MSNBC, who proclaimed that she only has two million followers, Trevor Noah, Jimmy Kimmel, Whoopi Goldberg and her co-hosts, Tucker Carlson with several million viewers, to name a few. While we remain here in our little republic with some politicians and columnists indulging in their own self-importance with their 222 followers.

It is time we give our younger people an opportunity to take our country forward because it appears they are the ones who know and understand the power of social media. 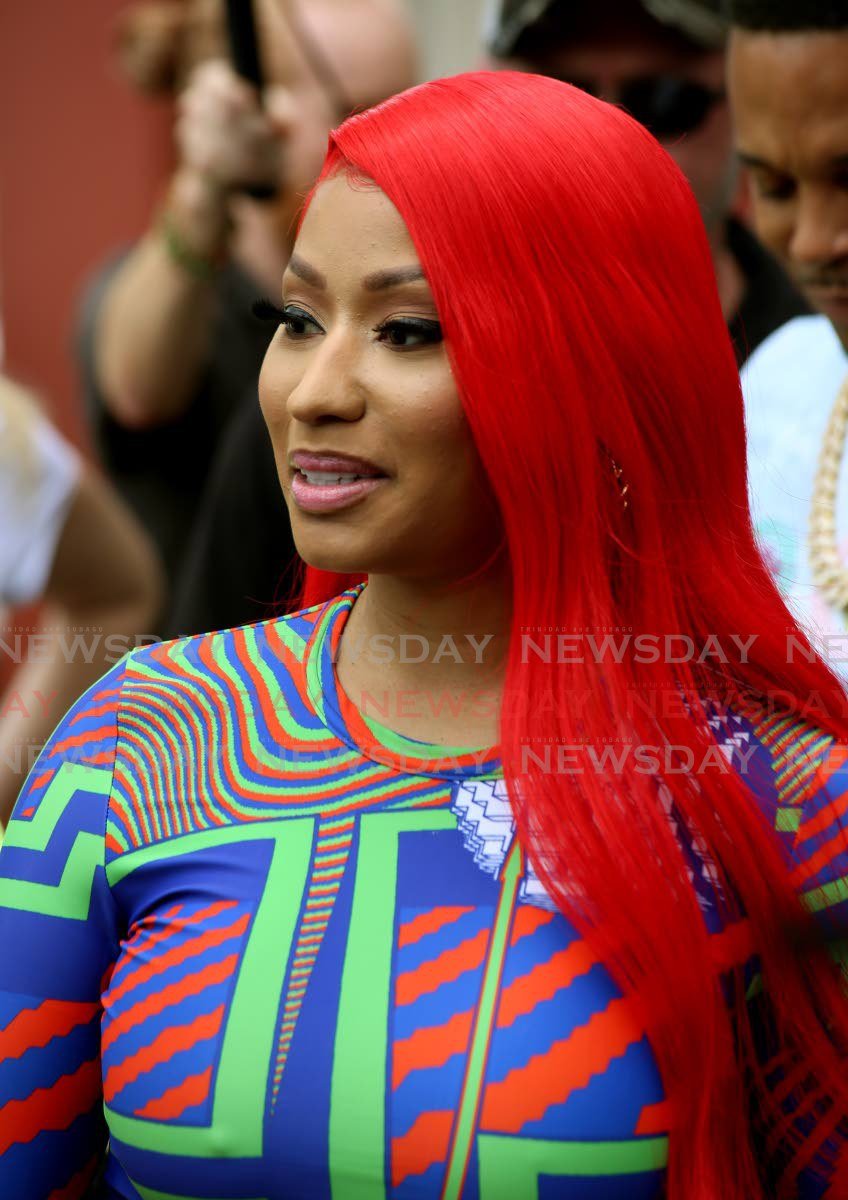