Chutney singer Brian Mohan met iconic singer and late "father of chutney" Sundar Popo once and but that fateful meeting inspired a career in music. And 25 years later, Mohan released a tribute video to Popo that has racked up hundreds of thousands of views on social media.

Mohan described himself as a son of the soil from Barrackpore.

"As a young person interfering with Sundar Popo's music, you have to ensure you do a good job."

When he was 14, he visited an event at Kanhai Road, Barrackpore, where Popo and the BWIA National Indian Orchestra were performing.

"And I walked up to him and (asked) him, 'Uncle, can I get to sing a song with you?' He said 'sure.' And after the intermission, he put me on stage with him."

"That was a very heart-touching experience because knowing Sundar was the person that represented the culture at that time. And he ignited this fire in me to pursue my career in being an entertainer. And there is where it all started."

Behind where Mohan was seated was a display with the many awards Popo won during his life. Born Sundarlal Popo Bahora in Monkey Town, Barrackpore, the singer had a prolific career that helped popularise East Indian music and saw him performing throughout the country and the world. On May 2, 2000, Popo died at home from heart and kidney ailments relating to diabetes. He was 56. His funeral was attended by then prime minister Basdeo Panday.

A year after his death Mohan visited Popo's home for a one-year memorial satsang (Hindu prayers) and met his wife and granddaughter, Natasha, for the first time. He developed a relationship with the family and would visit for prayers and religious functions. He also performed with Natasha on the long-running Indian talent show Mastana Bahar.

This year Mohan decided to do something to pay tribute to Popo and came up with the idea of doing a "mini-movie" out of his work. He reached out to his granddaughter in the US and she thought it was a "wonderful plan". He also spoke to Keyso and she gave him her full blessings.

"She said she was so happy we could sing and carry on Sundar's legacy."

Mohan brought a team together and over a two-month period recorded the songs and the video. The tribute consists of four songs from Popo's more than 70-song discography: Nana and Nani, Oh My Lover, Don't Fall in Love, and Scorpion Gyul, his most popular hit. Mohan explained he chose from 30 of Popo's most popular songs and for the medley selected ones that were about the same speed, scale and structure.

The video was produced by Prince 1 Studio, mixed and mastered by Pungalunks Factory and videography by Dinesh Maharaj of Enchanted photography.

On the video, he explained due to the covid19 restrictions they had to keep the group very small. Everything was shot in Barrackpore including in front of Popo's home, by his statue in Debe, and in front of cricketer Samuel Badree's home. In the video, they sought to replicate moments from Popo's videos including having characters fall into the water during the Nana and Nani segment, and showing a plane during the Don't Fall in Love segment (the song includes the line "Yuh fallin from a plane gyal").

Before the video was released he showed it to Keyso to ensure she was comfortable with it.

"It was a very emotional, bittersweet and happy moment."

The video premiered on August 20 and has more than 115,000 views on YouTube and more than 400,000 views on the DJ Rahaman Entertainment Facebook page among others. Mohan said the number of views received was much higher than they expected. He added it has been popular in Florida, New York City, Canada, Guyana, Holland, England and Trinidad.

"People from all over are sending love knowing that we could have portrayed this video in this manner in representing Sundar."

"Who we didn't reach out to reached out to us."

Keyso said she is proud of her late husband's legacy which included singing with Bollywood icons Amitabh Bachan and Shah Rukh Khan and a performance at the famous Madison Square Garden in New York.

"We all know that he is the man. (People) from all over the country (and abroad would come) to visit him. And I feel proud about it."

She said she was amazed when Mohan came to her and said he wanted to come and do a tribute.

She recalled when she watched the video she felt both happy and sad as she remembered her husband.

She said her husband is an icon and his name is still heard on the radio and television which would make her feel sad at times.

"You feel like why this must happen for I to see it? I used to feel so sad. But (other famous people) died and they don't call their name. Nothing. Because they done gone and their name is not recognised. But Sundar's name is always (recognised)."

She added her husband never had a brilliant education but he worked hard to make himself popular.

"He died but his name is still there. His legacy."

Mohan expressed hope the video will help to tap into a younger generation and grow Sundar's legacy.

During the interview, he received a message on his phone from a friend who said his four-year-old nephew loves Popo's songs and the video. He said he included children in the video as a means to attract young people to Sundar's music.

Mohan's Tribute to Sundar Popo is available to view on YouTube. 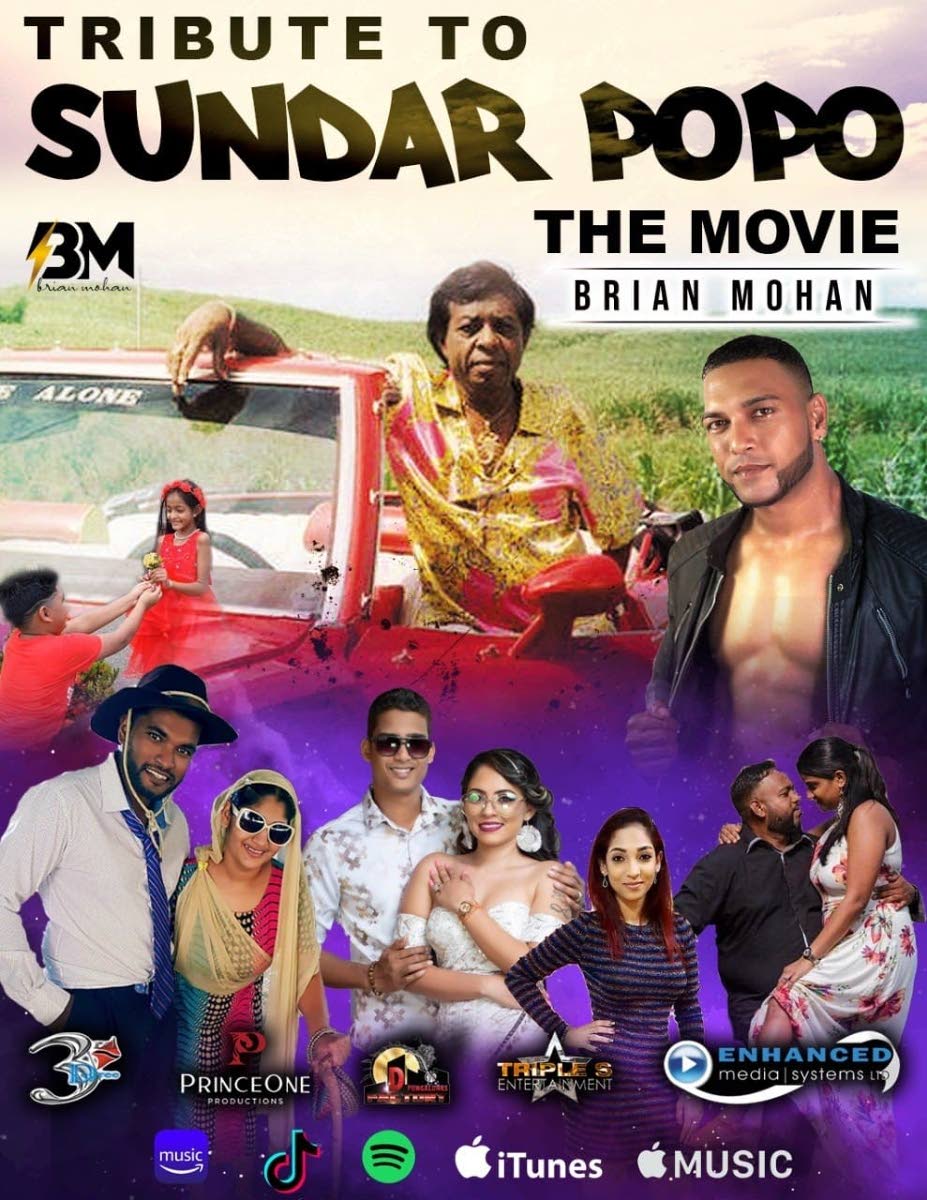 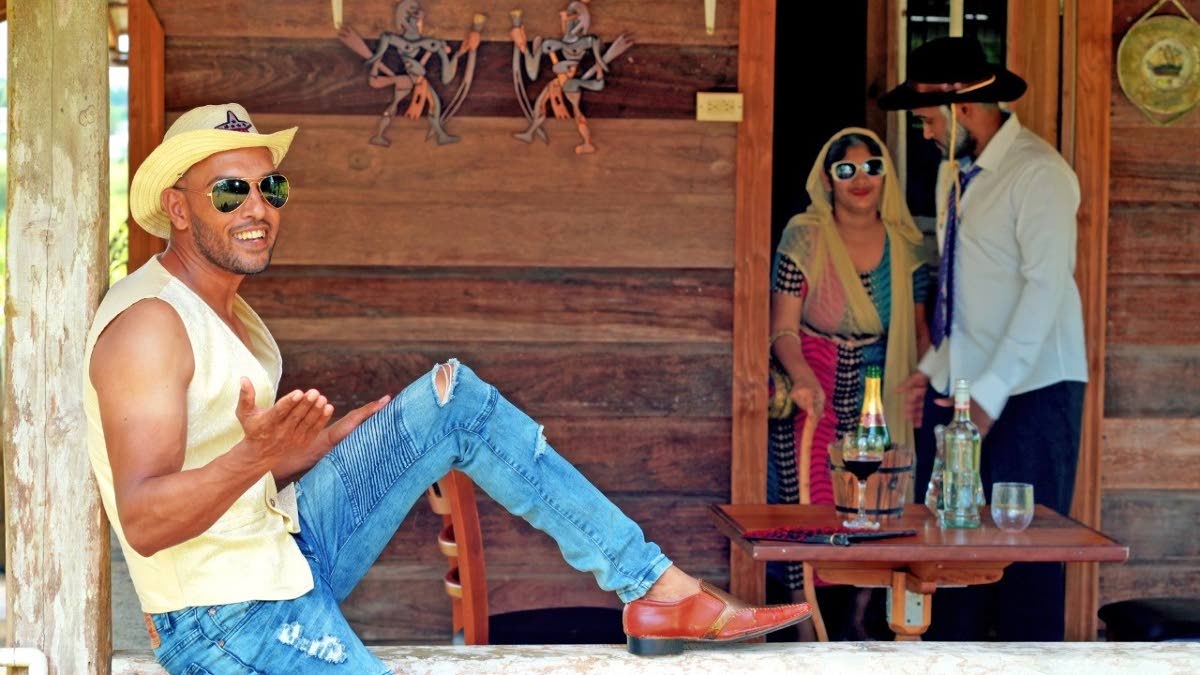 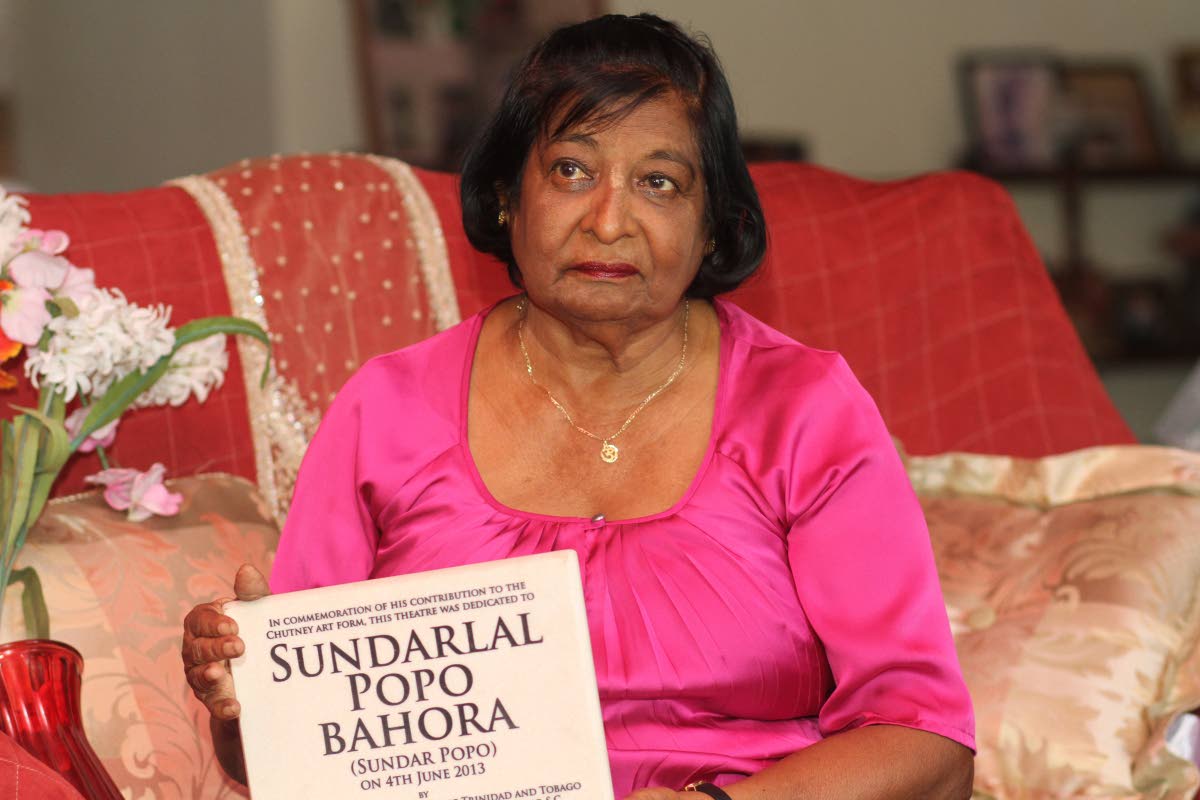 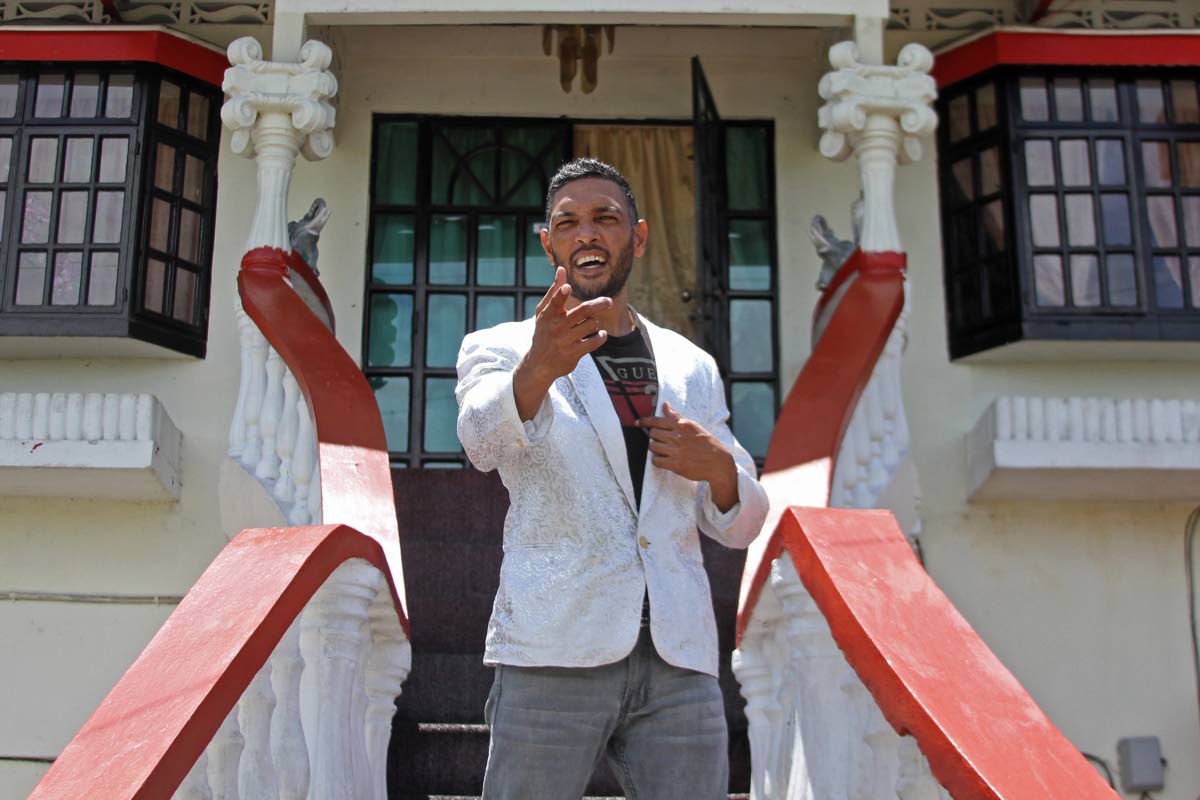