Jabari Daniel has a story to tell and it’s one he hopes everyone can find relatable.

The 27-year-old Daniel, from Cascade, has been telling stories for years through different media, beginning in secondary school with his passion for visual arts and will make his directorial debut for the TT Film Festival with his short film Cheesecake.

While his creative tools have changed from sketchpads to cameras and scripts, Daniel has remained true to his artistic drive and passion for storytelling through his job as a director for television commercials.

Speaking with Spotlight last Tuesday, Daniel explained his passion for the artform, his transition from commercials to movies and his hope that more young people join the growing local film scene.

He’s a fan of action-comedies, and Daniel’s love for movies began at a relatively young age, critically dissecting some of his favourite movies like Spiderman, Pokemon and Rush Hour. While most of his peers were satisfied with action sequences and dazzling special effects, he went a step further, analysing the dialogue and shots of each scene to understand what made these movies so special.

This passion remained dormant throughout his teens and university years until he got a job for an advertising agency where he was tasked with writing scripts and directing commercials.

One of his latest works was a Courts commercial that spoofed the Rush Hour films, in a nod to his favourite movie franchise.

Daniel is also skilled in photography and editing techniques, gaining a strong following on Instagram after posting photos of himself edited into action shots and movie posters.

These skills learned from photography and advertising gave him the technical expertise and confidence needed to attempt a short film.

He says while he has earned some praise for his work in commercials, tackling a film was an entirely different experience that brought new challenges for production and editing.

“In terms of narrative story-telling, I only had experience with it in one style, and that’s commercials.

“What I realised is if television commercials are one level of difficulty, films are at least two levels above that, not only because you have more time to fill up and work with, but also because there are so many different moving parts in film as opposed to commercials.

“Typically, a commercial can run from 15 seconds to two minutes, but a film can run for as long as you want it to.

“You must account for multiple layers of storytelling, more parts and more things to get correct. The margin for error is so much smaller.”

Daniel credits his success in production to the support and assistance of his creative team. Whether it was pooling recording equipment to offering advice on the creative process, Daniel says he had good chemistry with his actors and technical team, leading to a good working relationship.

“Everyone who worked on this film are really good friends of mine, especially those who worked in the post-production part of the film in editing. From the time I pitched the idea to them they were on board.

“We shot this film this year in the throes of the lockdown, so we had to balance getting the visuals of some scenes done correctly while also obeying the public health regulations of ten people in public at any given time.

“Everything kind of flowed together well. We are all great friends, so to explain my vision to them was pretty easy because they were able to see the vision and...give their input to say, ‘This might be better another way.’”

Daniel came up with the name of the movie when a brainstorming session with his friends turned into a late-night snack run.

In picking up a cheesecake at a nearby mini-mart, Daniel not only found the title of his film – but also shaped the entire plot around this dessert.

The film follows Brian Francis, who receives the opportunity of a lifetime to be accepted into the prestigious Alpha Brotherhood. The only thing standing between him, and his dream is the entrance fee.

While the film at its core is a comedy/drama, it deals with themes of ambition, self-discovery and the mundane but humorous moments of everyday life in TT, which Daniel says has a wealth of untapped potential for local filmmakers.

Citing the lyrical artistry of soca and calypso, Daniel says Trinidadians and Tobagonians are natural storytellers and hopes more young people can explore this talent and tell the stories around them.

“Sometimes you just hear how a friend would describe a certain situation for you, and the imagery and use of language is so vivid in their speech, you can see the events play out in front of you like the scene from a movie.

“We have some people based abroad who are doing exceptional things in film, and there are others who are here in TT making some serious moves as well. It’s an exciting time and I’m really looking forward to see what happens over the next five years.”

Despite the appetite and willingness to branch out into film, Daniel maintains raw potential isn’t enough and is hopeful that advertising agencies can do their part by hosting internships or class visits to hone the skills of the next generation of filmmakers.

Daniel himself is at the beginning of his own journey in film, applying to do a postgraduate degree at Sheridan College, Canada, in film with specialities in directing and producing.

This is the beginning of a journey he hopes could take him to the studios of companies like Disney and Warner Brothers, bringing TT’s unique flair for the rest of the world to see. 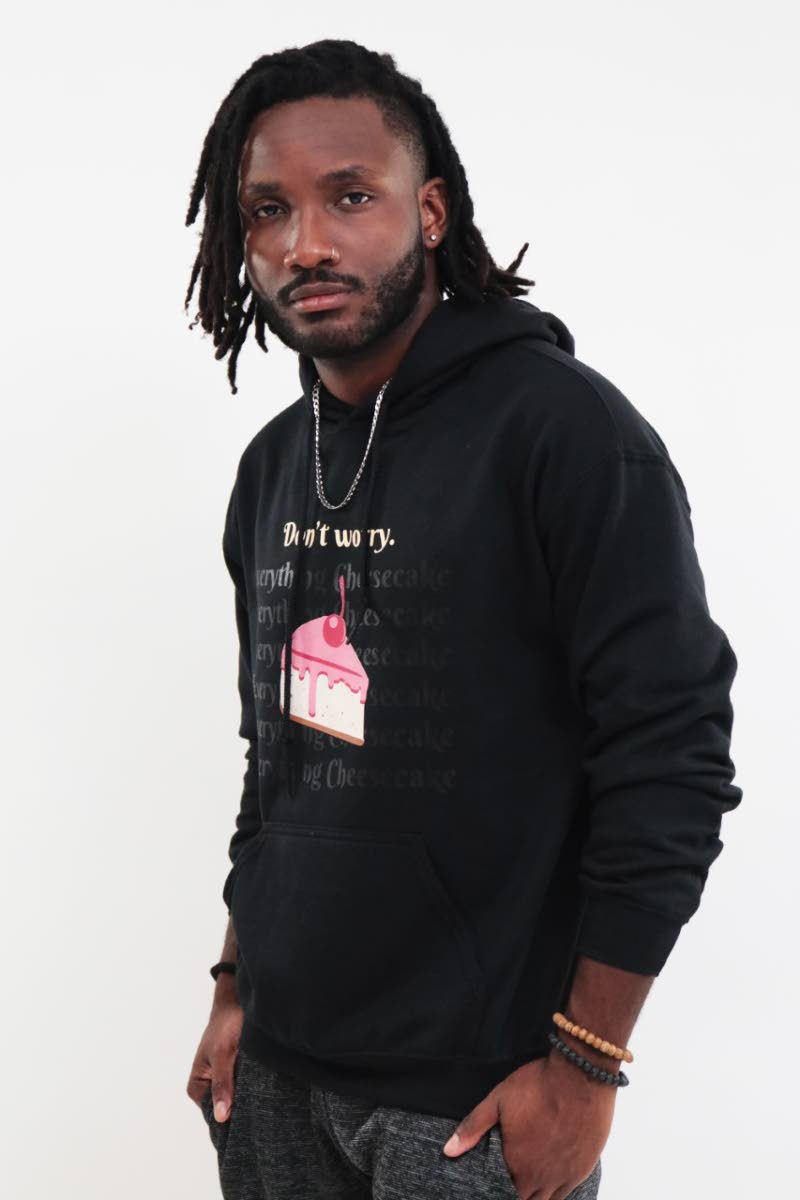 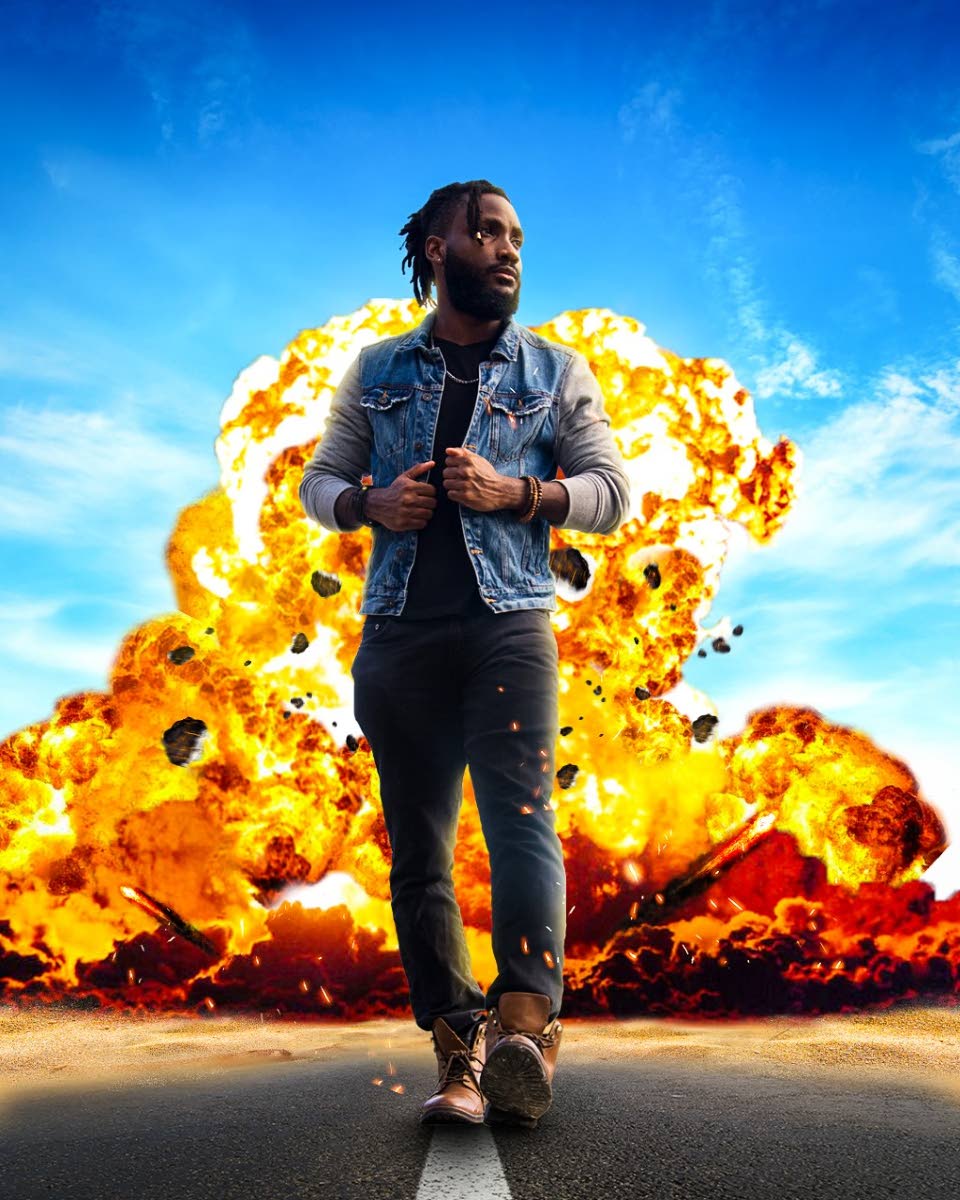