As told to BC Pires

My name is Dexter Kahn and I have been bringing a mas to Notting Hill Carnival for more than 25 years.

I were born in Belmont and grew up in Abercromby Street by my grandmother.

I went to Progressive Primary School in Henry Street. That school no longer exists.

I used to go to Rosary Boys’, corner Park and Charlotte Streets.

Then I came to London.

I alone came from Trinidad. My father was in London already.

I was my parents’ only child, what they call a lonely child, but I have no regrets because I have four good spars I’m still liming with up to today. When I go home, they’re like my brothers.

I know my spars since the days of short pants. ‘Them was the days when you buy a 12-cents roti by Ma Afong and go Globe pit (the cheapest cinema seats). We cut the roti in four corners and share.

Those boys are Alfredo Enrique, Richard “Pick Foot” Gordon and Ignatius Fung – we called him Jack Palance, after the Hollywood movie star.

My wife Charmaine passed seven years ago. She passed in April, and the December before was 50 years we married.

We had one son, a big man now. No grands. I don’t think my son really interested to get tied up.

I’ve been in London since 1961 but I used to go to Trinidad twice a year, for Carnival and again in October, to visit my mother.

After she died, I carried on going in October and my son goes with me.

I haven’t been able to go since covid. The lockdown.

My band is Cocoyea London. I formed that band after (masman Peter) Minshall left to go to Trinidad.

I’ll give you the Minshall story. Many years ago – we talking the 70s, eh – I met a friend of mine. A very close friend of mine, we used to go to school (together) in Progressive and they were living here in London.

And he said to me, “Dexter, boy, they have a guy, Peter Minshall, want to bring a band for Notting Hill Carnival.

He said this is where they go be, blah-blah-blah, and I went. And met Peter.

Stephen Lee Heung left Trinidad and came to London to tell Peter he wanted him to bring a band in Trinidad.

After Peter left and went to Trinidad and everybody tell me I should bring a band, I say, “How the hell I could know how to bring a band?”

I was there with Peter but that was it. I went to Trinidad and (through Peter) met Nikki Lyons, an Englishwoman, a theatrical designer, who was doing a lot of props for Peter band.

I tell her what I had in mind and she said, “I’ll see what I can do.” We brought the first band.

Now, people don’t know this but, because Nikki was working in the film studios, she brought that thing they call “ether-foam” to us! To Peter! Cause we never had that access, but she had that access.

When people talk about fibreglass rods and netting, is Nikki brought them to Peter in Trinidad.

Wayne (Berkeley) and myself were so close that when my wife Charmaine go to Trinidad, he used to pick her up from the airport.

When Nikki left me, I told Charmaine, “Don’t tell Wayne anything. I will find another designer.”

That same day, Wayne phoned me in London from Trinidad and said, “Dex, I delivered your wife (to where she was staying), everything is all right.

“By the way, I’s the new designer for Cocoyea!”

Have I won Band of the Year? Man, they even ban me from competition!

The idea was for Minshall to design one year and Wayne the next year.

But Minshall got so much work, it ent happen. So it ended up being Wayne for 15 years.

I still bring the band. I still have people from Trinidad. They have good young talent here like Paul Donahue.

But the way things are…What we need right now is young talent.

I am not upset or annoyed (by it) but the youngsters want this bathing suit, bikini- and-beads thing.

I said, “You know what? I think I have another two years and then I gone.”

It’s very difficult to bring a band in London nowadays.

But when you have the chocolate and the mud, that is a different thing, the all-inclusive.

For the last couple o’ years, what I’ve been trying to do with Cocoyea is bring youngsters who say they can design and give them an opportunity to bring a section in the band.

That is very important: the guidance.

They have a lot of plastic Trinidadians who come to London and talk a set of highfalutin’ nonsense. If you say the word roti, they go ask you what is a roti!

That plastic set of Trinidadians could go that side, I going this side.

I’ve been in London for a long time but I do not feel English. After all these years, I still have my Trinidad accent. Once I lose that, I lose my identity!

The best part of bringing my band for so long is (promoting) my culture, the culture of Trinidad and Tobago. To show people what was our art form.

The racists, the prejudice we were facing, they thought we were a bacchanal people. They didn’t realise there was another side, which was costume and artistic (creativity).

There has not been a bad part of bringing a Carnival band all these years.

And the other part of Cocoyea is we were the first to bring soca in London Town. Machel Montano and Xtatik perform for me. Shandileer and Ronnie. David Rudder and Charlie’s Roots about three times. Stalin! We bring up all the top artists!

A Trini is a lovable person. There is something magical about us that people don’t understand. Because we like to give heckle and picong. But they respond to it.

Trinidad and Tobago mean a lot to me. That is my country, that is my culture.

When we came on the road in Notting Hill for the first time, I brought up a Trini flag I had bought in Samaroo’s for the side of the truck. I still fly that same Trini flag! 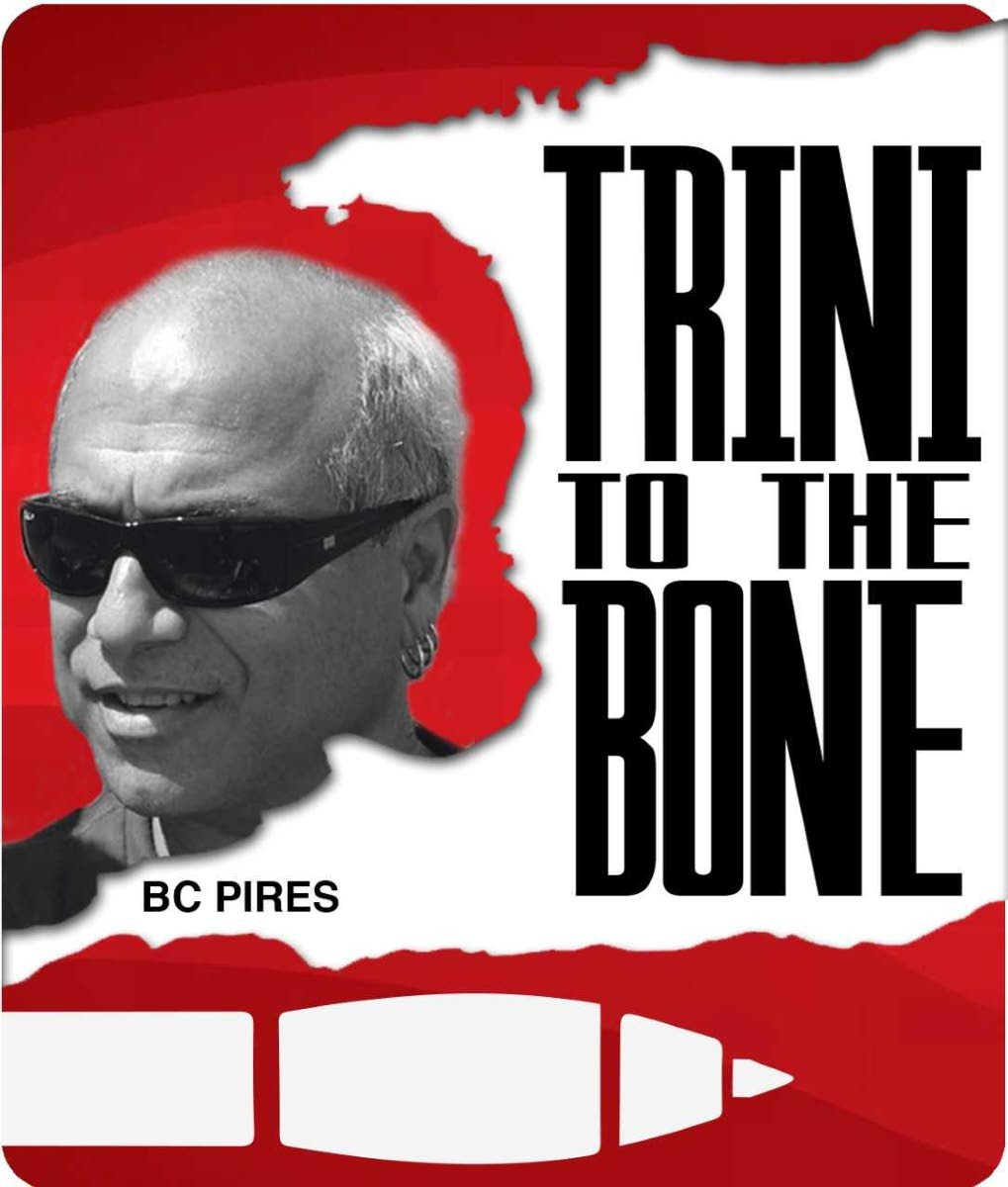