A SLUGGISH start in the opening round of Aaron Prince’s first Olympic bout on Monday set the stage for a preliminary round exit for the TT boxer.

So says TT Olympic boxing manager Reynold Cox, who still expressed pleasure at Prince’s showing, but rued the many challenges faced by the pugilist before his debut at the Games.

“I didn’t think we got to do what we wanted to do, fully, for the entire fight. We had a slow start and I think we left too much behind in the first round.

“Aaron was able to pick it up in the second and the third rounds, but we were chasing. Even in the last round, one or two punches may have slipped through with Aaron trying to press the action,” said Cox.

Cox said he would have liked his fighter to get off to a faster start in the first round, but was content that Prince was able to give a good account on the big stage.

“Aaron was able to show good spirit and give a good gauge of his work (that he) put in.

"There were mistakes, of course. In these types of fights, you’re fighting the best fighters from around the world and the Slovakian fought smartly. If he had given Aaron more space, we would have been able to do a little more damage. He was smart tactically. We were always chasing the fight,” Cox added.

Looking back at Prince’s pre-Olympic preparations, the national manager said it was not ideal for this top-flight level of competition.

The 35-year-old was only made aware of his Olympic berth in mid-May after the cancellation of the Americas leg of Olympic qualifiers, owing to the pandemic, forced World Boxing Association officials to set up a task force to assess individuals by their current regional rankings.

The recent exit of three boxers from the Pan American middleweight division propelled Prince from seventh place into fourth – an unexpected elevation, but one worthy of a place on the Olympic-bound national team.

With this news, Cox and Olympic boxing coach Rawlson Dopwell had to work wonders, with just two months to go before the Games.

A month before his Olympic debut, the trio went to Guyana for a short time and then flew to Russia for a three-week training and acclimatisation camp. Although pleased, Cox said preparations were a bit hectic and uncharacteristic. 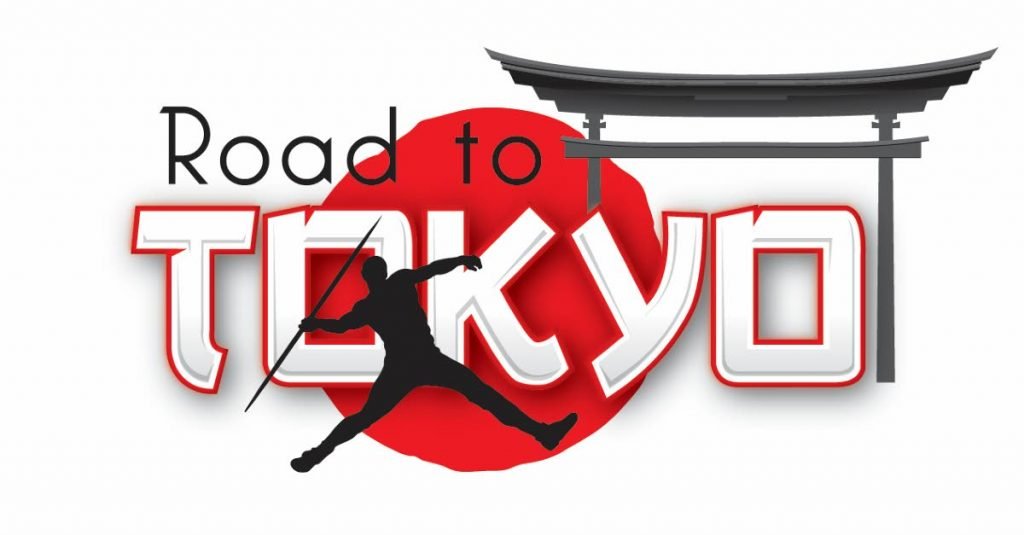 “Training in a Trinidad with a lockdown, curfew and no sparring partner, it’s difficult. We did get out there to Guyana – and much thanks the Guyana Boxing Association, for hosting us for a week before we went to Russia for a final two weeks.

“But when you compare three weeks of training to a year of training that an Olympian would need to properly prepare for the Games, it’s incomparable.

“It’s something we can still be proud of. Everyone wants to win gold but we have to remember the journey these athletes take. We must always remember to be proud of the athletes because of the strides they made to get to the big stage.”

The boxing trio is now preparing to return home after a short-lived Olympic stint. Covid19 countermeasures implemented by event organisers mandate athletes/officials who have completed their events to leave within a stipulated time, to minimise health risks.

The veteran coach/manager is intent on adhering to these guidelines and returning to TT soon. At the Olympic Village, Cox said, they are only permitted to go to the training centre and return.

“We don’t want to stay out (abroad) and be at risk. The more people here who do not have anything to do, are more dangerous. We should be home soon, which I will be very glad (of),” he said.

Looking ahead, Cox wants Prince to take a few days off, gather his thoughts and decide where he wants to take his boxing career from here.

However, in an interview with Reuters after his fight, Prince said he was surprised to have lost the opening bout.

“I cannot believe that I did not win that fight. He (Csemez) won the first round, but I thought I won the next two rounds. To lose by the scoreline seems unfair,” he said.

Prince is not ruling out another chance at securing Olympic qualification for the 2024 Games in Paris.

“I never thought about turning pro, my dream was always to compete at an Olympic Games. That's what has driven me on for all these years. I've just kept that as my goal, and now I've made history as the oldest boxer from Trinidad at the Olympics."

Prince concluded, “I am just taking it one fight at a time, one competition at a time. But who knows, maybe I will be back for Paris. I don't know. I'll be 38 then, so maybe. We'll see.”