FROM the faster pitches of St Lucia to the slower wickets of Grenada, the West Indies cricket team were convincingly beaten.

Regardless of whether it was Test cricket or the abridged version, the T20 game, WI succumbed to a team that is no stronger than they are, although with a more purposeful approach, plus a will to win that was greater than their opponents.

The South African tour is concluded and their dominance over the WI is complete. When they arrived in the Caribbean they were one below their hosts in the International Cricket Council’s Test cricket ratings. In the T20s, although WI won the World Championship in that format in 2012 and 2016, they lie near the bottom of the table in the world ratings.

Enough said about the two Test matches. Nevertheless, it is worthwhile to revisit the Cricket West Indies’ director of cricket Jimmy Adams’ excuse for the embarrassing loss in those Tests to the Proteas.

Adams reckoned the reason WI lost so badly was because of the batsmen not being accustomed to the faster, bouncier pitches they were given in St Lucia. He then suggested that the pitches in the Caribbean are too slow. I guess, therefore, he meant that WI would produce better batsmen if they were given hard, fast wickets in their domestic cricket.

Hence, I wondered, given that scenario, what would happen when WI had to go on tour to England with a variety of pitches, or to India with their slow turners or even Bangladesh, where WI won two Tests earlier in the year on slow turning wickets prepared for the home team?

Listening to visiting teams talk about WI cricket over the years of the 21st century, I formed the opinion they rate us highly in limited-overs or white-ball cricket, but think very little of us as far as Test cricket is concerned.

South Africa therefore thought it a coup to visit the West Indies and to whip the hosts in their hometown, as they didn’t rate them highly in the Test format. Nonetheless, they were worried about the T20 challenge, as it is considered the forte of WI cricket.

Also, the South Africans have been rebuilding their cricket teams and are preparing for the T20 World Cup in October. They will therefore use their performances against WI as a gauge to measure their progress.

All five T20 matches took place at the Grenada National Stadium in St George’s. The pitches were slow, with bowlers extracting some turn, but they were good batting strips.

WI didn’t maintain the superiority they exhibited in the first game, a game they won handsomely.

Sent in, the South Africans scored 160/6 in their 20 overs; WI, almost disdainfully, wiped it off in just 15 overs. A dazzling innings of 71 was produced by Evin Lewis, the stroke-making left-handed opening batsman. He shared an opening partnership of 85 until Andre Fletcher was unfortunately run out for 30.

One would be forgiven for thinking at that point that although WI might have lost the Tests, the white-ball cricket is their domain.

But stop right there. The South Africans were thinking too and were not taking their defeat lying down. They were back in a flash and before the WI could settle down in the second game they found themselves in a quagmire from which they could not escape.

The overconfidence was exposed and the batting flopped. With a target of 167 to win, they sputtered and were blown out for 150.

The Proteas were sent in again after Pollard won the toss for the third time and WI ended up one short of the South Africans’ score of 167.

At first, it seemed that WI would dictate and win the series without a problem, but now they found themselves in a predicament.

In the following game, an explosive innings of 51 not out off 25 balls in a must-win situation by the skipper, Kieron Pollard, was sparkling in its execution and rescued his side from 101/6 in the 16th over to 167 for 6. The opposition was stalled at 146/9 through a fine bowling effort of 4/19 by the experienced Dwayne Bravo.

That set up a grand finale, which, disappointingly, the visitors won on the trot by 25 runs.

WI has some homework to do and tough decisions to make before they venture into their next two series against Australia and Pakistan with the T20 World Cup in mind. 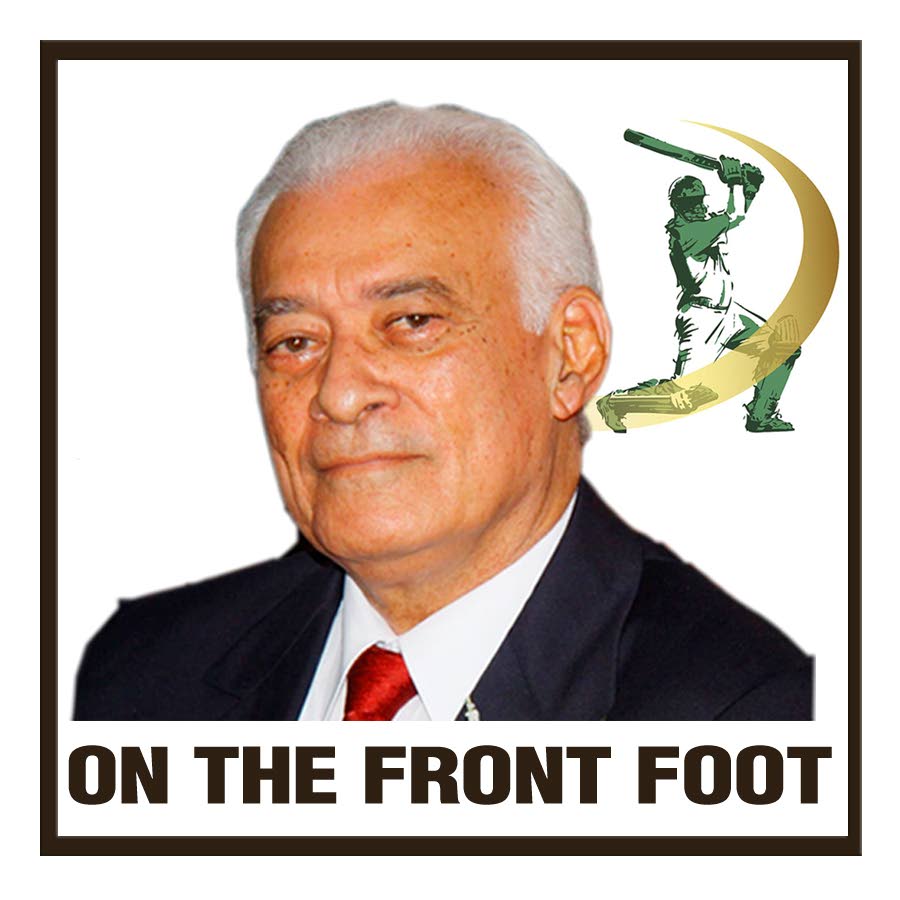