RYAN JOHNITTY, 33, believed in doing good deeds. In May, he did precisely that. He took to social media and offered to help anyone unable to afford food.

Mr Johnitty’s parents found his body on Tuesday with a plastic bag over his head and a cord around his neck. Police are investigating.

Years ago, the Rajoon family – Grace Rajoon, 46, her husband Darren, 53, and six children – were victims of a flood when they lived at Bajnath Street in Penal. They moved to Corinth.

On Wednesday, health officials confirmed they are investigating the case of a woman who was pregnant with twins at a covid19 facility. She was transferred to the San Fernando General Hospital where her babies were delivered prematurely. The mother survived, but one of her babies died.

This short list of disturbing and unresolved incidents demonstrates some of the serious issues facing ordinary citizens in this country today, issues that demand true leadership.

Parliamentarians should be focusing on issues that could help the State prevent or address matters like these. And, of course, the most pressing issue of them all, the pandemic.

Not giving us a week-long pappyshow on Tobago autonomy which has done nothing to advance the cause of anyone else besides the political actors.

The Prime Minister may not have broken any rule by being given extra speaking time in Parliament, but his actions on Tuesday certainly breached the spirit of the carefully devised rules that had been imposed through the Speaker mere days earlier. Those rules were designed to make the proceedings succinct, controlled, efficient and safe.

Equally bad was Opposition Leader Kamla Persad-Bissessar unilaterally taking it upon herself to be judge, jury and executioner with regard to the legality of Dr Rowley’s move. Her complaint the next day that the Tobago legislation had been watered down was baffling in light of the Opposition’s walkout and the resultant suggestion that the bill could not achieve a special majority.

Former UNC minister Dr Fuad Khan has suggested the issue is the standing orders of Parliament, which were amended in 2015 under Mrs Persad-Bissessar. In his view, these amendments have backfired on the Opposition.

But the changes wrought in 2015 were signed off unanimously. Many were positive. For instance, Prime Minister’s Questions were introduced. Reporting constraints on the media were lifted. Committees were added to widen Parliament’s oversight, such as a committee on human rights.

The issue is not the standing orders. Nor is it the impartiality of the Speaker. (Mrs Persad-Bissessar, misguidedly, would like to table another time-wasting motion to censure the presiding officer.)

The issue is we have politicians who have this week squandered the precious time of Parliament and, by extension, the people of both Trinidad and Tobago. 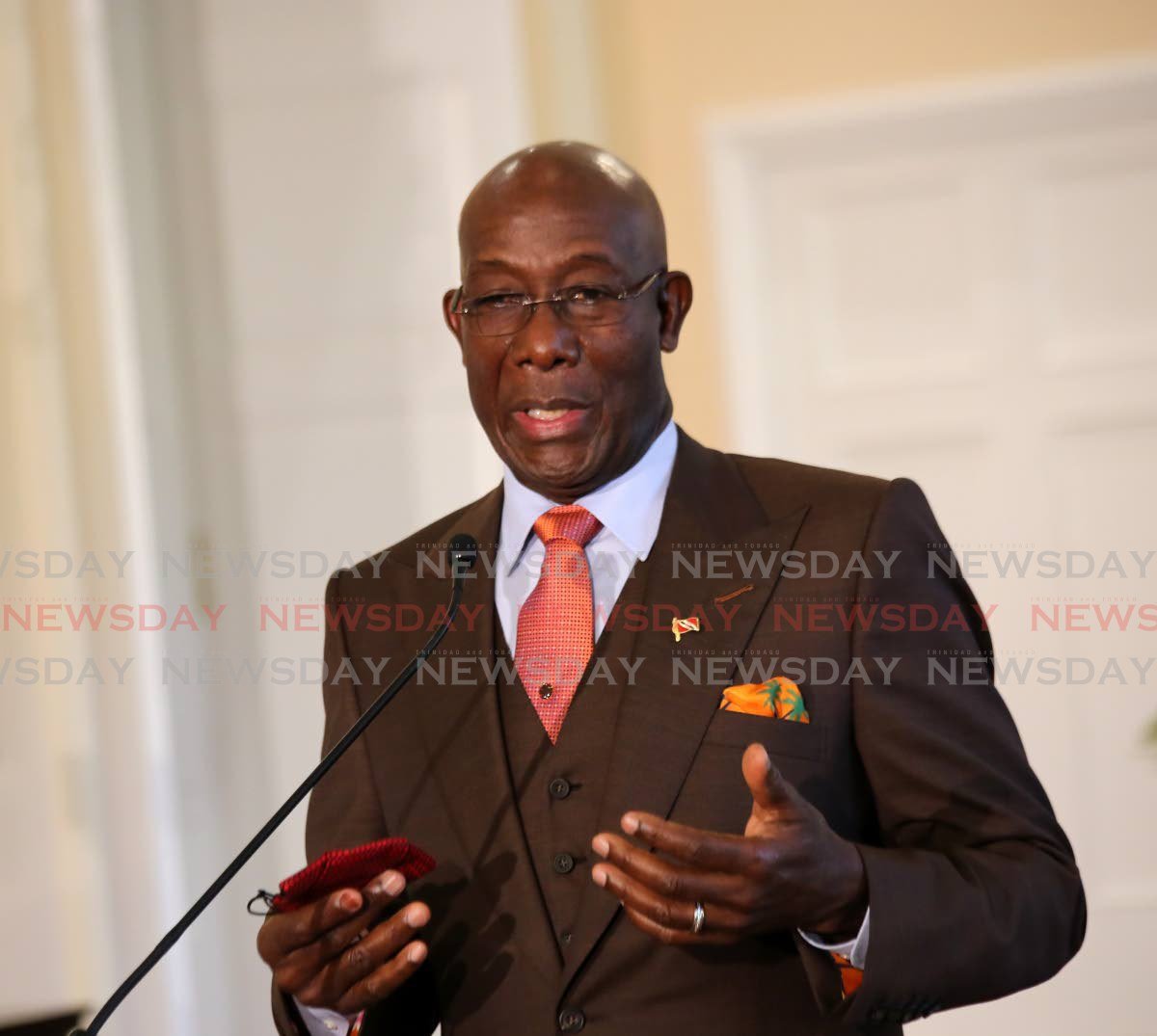