A 24-year-old Signal Hill man remains warded at Scarborough hospital after he was shot by police outside his home on Tuesday.

Relatives say Shermal " Chubby" Noray of Lambeau/ Signal Hill Road was unarmed and relaxing in his car when police arrived and started shooting.

Police claim Noray had a weapon.

Video footage after the incident showed a heated exchange between Noray’s relatives and police, who surrounded Noray as he lay on the ground bleeding outside the Accident and Emergency Department of the Scarborough Hospital.

When Newsday visited Noray's home on Wednesday, his brother Jamal Cordner gave his version of what happened.

He said shortly after 7pm, he was walking towards the family’s businessplace, a stone’s throw away from their home, when police confronted him.

“They pulled up on me outside the shop and then within the vibes, a next set run down in the yard and then start to shoot."

He said the police kept asking him to identify the men who ran away, but he did not know who they were.

He claimed a policeman dropped a gun by his foot and told him it was his – "since yuh don't know."

He said an aunt then came and told him the police had shot his brother.

“They take back up the gun and they went down in the back. By the time I reach home, they done put my brother in the car and they gone.

“When we reach up in the hospital, five minutes to ten minutes, nobody ent reach yet. Talk to the doctors and them, they said nobody come in with any shooting. Then we see them coming in.”

He said he was able to talk to his brother for a few minutes before an officer came and told him to move away.

“Same time, the officer who try to put the gun by my foot, he tell me, 'Move from around here – this is police business.'"

He claimed the officer pushed him to the ground and hit him with a gun butt across his head.

He said his brother was then taken into the Accident and Emergency Department and no one has since been allowed to see him.

“I find that is unjust. At the end of the day, we wasn’t doing nothing. I just leave home to come and buy a juice – that is how I get caught up out the road in this. My brother was in his car, park up playing music – is there he get shoot and he happen to run down in the back of the yard. That is where he fall down.”

He said his family is traumatised by the incident, and it was his first interaction with the police.

“Right now, everybody still shaky, still doubting it – it could have been the children, because the children and them was in the yard playing – and them (the police) still shooting.”

While investigations are still ongoing, police sources said Noray suffered gunshot wounds to his right upper shoulder, with fragments in his back and hands.

When contacted, head of the Tobago Police Division ACP William Nurse confirmed that police had shot Noray. He said that from initial reports, Noray was armed during the incident.

“The shooting was not fatal and up to this time, the man is warded at the Scarborough General Hospital."

The matter, he said, "will be investigated fairly and thoroughly." 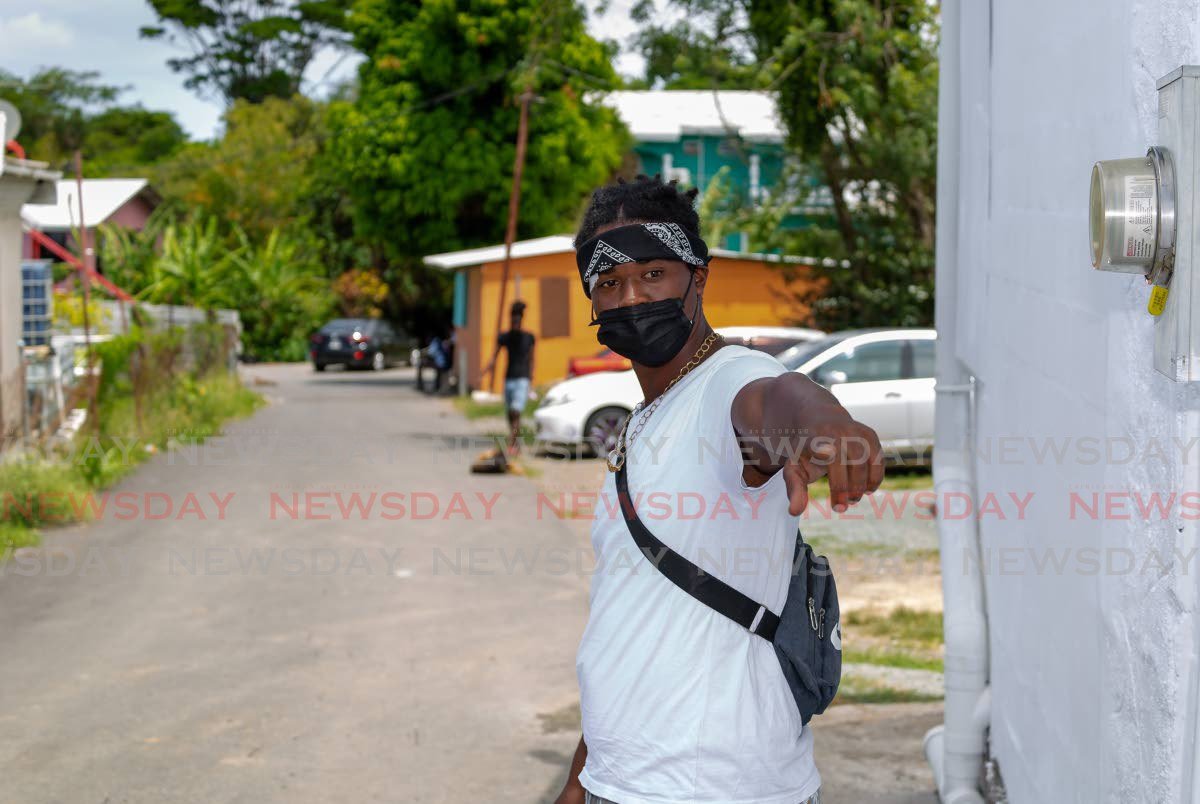 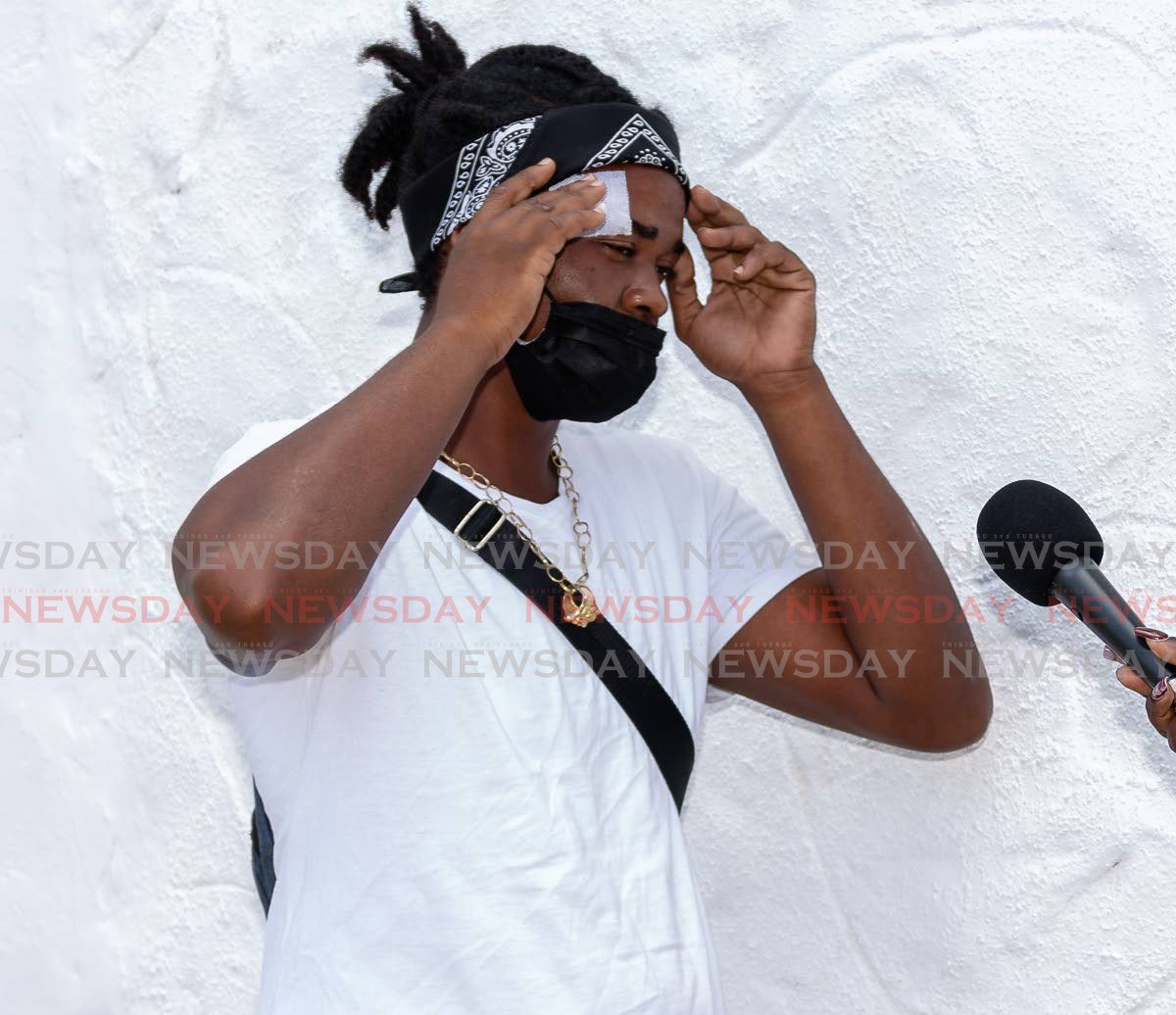