Within recent weeks the University of the West Indies (UWI) has been in the news both locally and regionally. Most of the discussion has centred around the recent recommendations of the Report of the Chancellor’s Commission on Governance.

The aim of my column this week is not to focus on the recommendations of the report (for there are numerous opinions being offered throughout the region). Instead, I would like to look at the issues surrounding the UWI and universities in general through a different lens, the lens of relevance, particularly from the point of view of those who would reach the age to pursue higher education within the next decade – generation alpha.

I think Niccolò Machiavelli got it right with this quote on change in his most famous work, The Prince. “There is nothing more difficult to take in hand, more perilous to conduct, or more uncertain in its success, than to take the lead in the introduction of a new order of things.”

Change is indeed difficult to achieve and most of the times those within the system, cannot (or maybe refuse to) see the change taking place external to them and are therefore too late to adapt until it is too late. Two good examples in the business world of the failure to adapt to change would be Blockbuster and Toys R Us. Each of these companies was dismissive of the change in the environment happening around them and failed to adapt in order to survive.

So, my question as it relates to UWI specifically and universities in general, within a rapidly changing world both from an economic, skillset and technological standpoint, would generation alpha (who would be entering higher education within the next decade) see any value in a university degree and how would universities be able to adapt?

Of course, this leads to the question, what is a degree good for anyway? Well for the individual it can demonstrate an attainment of knowledge and academic skills; for some it’s a rite of passage and for others it is a baseline requirement towards a professional career. However, employers increasingly complain that graduates are unprepared for work, don’t have the right level of knowledge or the right skills.

It should come as no surprise therefore that major companies such as Penguin Random House, Ernst & Young, and PricewaterhouseCoopers have stated openly that they no longer require university degrees in their search for good candidates. Instead, these companies want to recruit newcomers who have a broad range of life and education skills and experiences. Established tech companies and start-ups have also highlighted the importance of learnability — being curious and having a hungry mind — as a key indicator of career potential.

I am of the view therefore that this one-size-fits-all approach to higher education is dead. Customisation and just-in-time training are keys to success and the future of work. As the impact of AI and disruptive technology grows, candidates who can perform tasks that machines cannot are becoming more valuable — and that underscores the growing importance of soft skills, which are hard for machines to emulate.

Gen Alpha is the most materially endowed generation, the most technologically savvy generation ever and they will enjoy a longer life span than any previous generation. Needless to say, the mark they’ll leave on the world is bound to be massive. That is why it’s crucial for universities and higher education professionals to get to know this new generational cohort, understand their mindset, and discover what they expect from their education. A degree will be of less important both to the current and, more so, the future generation. They will place more value on the skills they gain.

It is fair to say that current university education happens in silos. Lecturers often expect to teach students who look like them, act like them and learn like them. Universities will however have to realise that how education happened in the past is not how it will happen in the future. As one writer noted “being a sage on a stage won’t work much longer – you’re going to have to learn how to be a guide on the side”.

If universities what to remain relevant to the next generation then they would need to start now and create a culture that enables quality change to occur. Failure to adapt to the changing world and expectations around them may to see universities irrelevant in the grand scheme of things.

In the end the education system (university or otherwise) would be preparing a generation for a world we cannot imagine, and jobs that don’t currently exist. The best any of us can do therefore would be to continually innovate, reinvent, and stay invested in their growth.

Rishi Maharaj is the executive director of the Equigov Institute, which provides consultancy, training and research in data privacy/protection, governance, information access, transparency, and monitoring and evaluation. 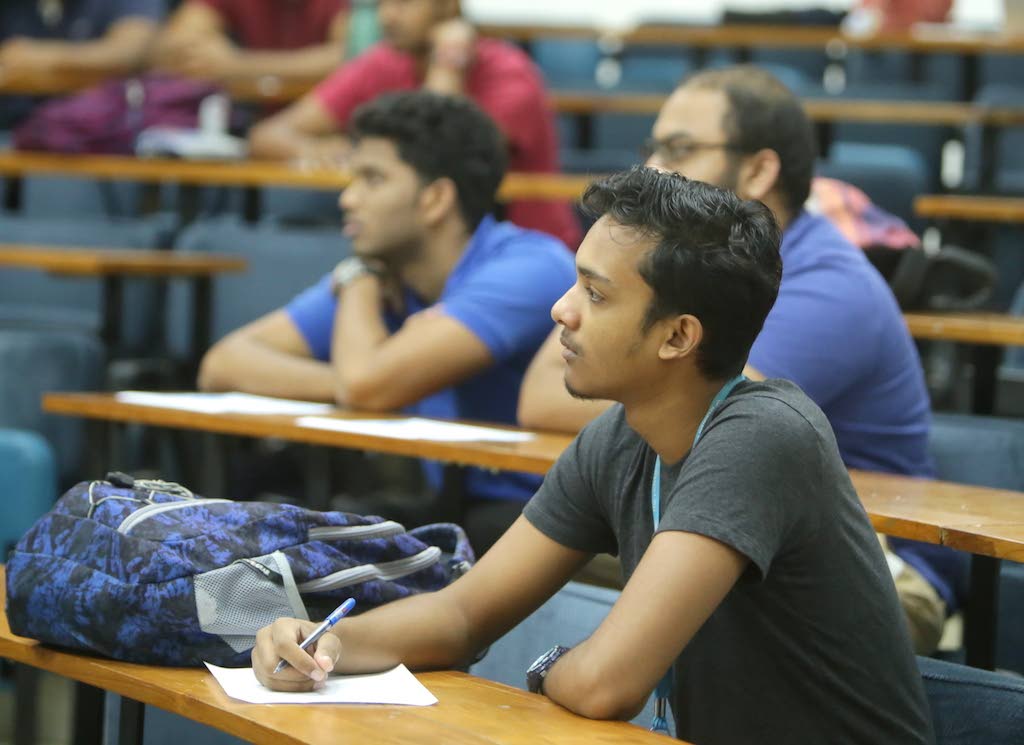 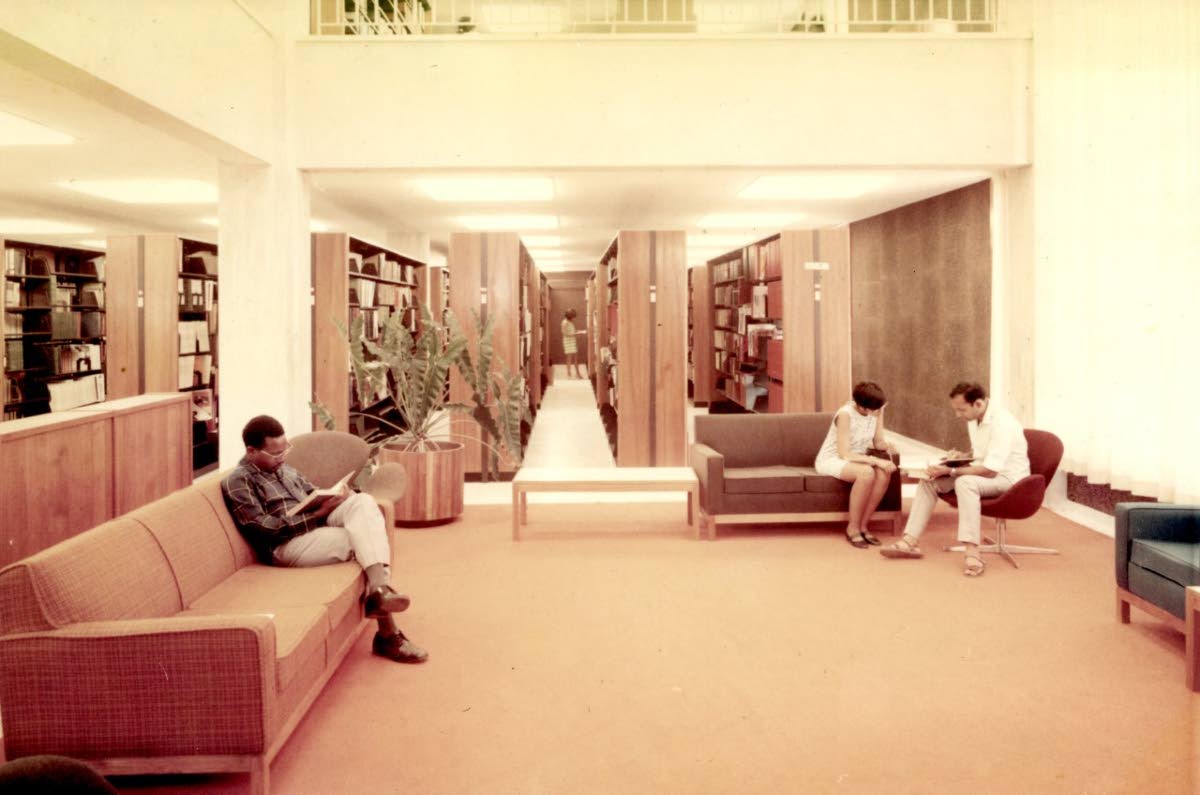