A nine per cent wage-hike at the National Insurance Board (NIB) for 2014-2016 was registered in the Industrial Court in February and so cannot now be denied by the government, National Trade Union Centre (NATUC) president Michael Annisette said on Thursday.

The agreement was binding and accused Finance Minister Colm Imbert of contempt for the court by his recent remarks in the Senate claiming he could not afford the increase, he told Newsday. Annisette said the NIB issue was painful for him as Seamen and Waterfront Workers Trade Union (SWWTU) head as likewise port workers have not yet seen a 12 per cent wage-hike for 2014-2017 – amounting to $147 million – but now survive on 2014 salaries.

"Is the public aware the NIB agreement has been registered at the Industrial Court?" He said this court was an independent body whose decisions were binding on the Government. Annisette said the wage-hike was a negotiated settlement, was registered at the court and must be honoured under the law.

Annisette said the NIB's financial accounts have already included the provision of this back pay.

"The NIB does not depend on the Government to pay their wages/back pay but has sufficient cash flow to do that," he added.

Annisette rejected any legal role for a Cabinet committee on oversight.

Annisette accused Imbert of misrepresentation in his remark to the Senate that to pay the NIB's desired nine per cent settlement across the entire public sector would cost $7 billion. He said that nine per cent has not been agreed for the whole public sector which he said is made of units each with its own individual wage negotiations.

He alleged Imbert's disinclination to pay was also a show of contempt for the NIB Board of Management which he noted was tripartite, with members of labour, business and government.

"The NIB board is tripartite, so if labour pulls out it cannot function. If any party pulls out, the board's decision is not binding." He said this fact adds to the importance of the nine per cent. Asked if labour has withdrawn from the NIB board, he said, "Labour is still on board at the moment." 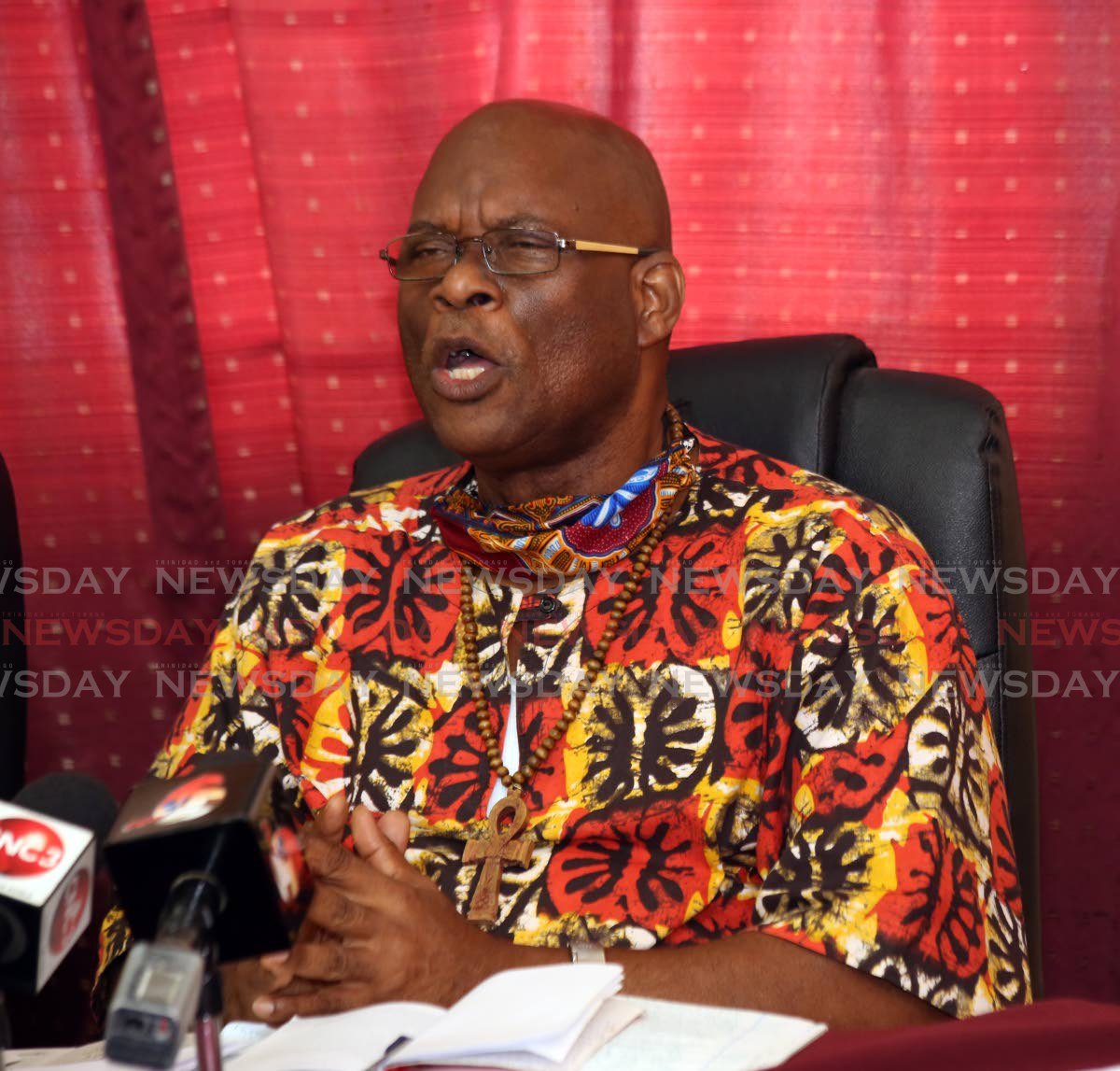