Andy Cole of Pleasant Prospect told Newsday that on February 8 he had three dogs. Now only one remains after the other two were allegedly poisoned and he had to watch them die.

Cole recounted that a week earlier, on his usual walk from Pleasant Prospect to the beach at Beach Rock, one of the dogs saw a goat tied in front of a house and walked up to it, curious, and barked.

He said the goat wasn’t really bothered, but he heard a woman shouting, "Those dogs should be chained."

He said he did not respond, but on February 8 he took the same route and, on his return, saw one of the dogs eating something questionable from an open newspaper lying near the house where the goat had been the previous day.

“I told her to stop and took the paper – some rice and meat mixture – and carried it to a small hole leading to a drain and disposed of it. I hadn’t noticed where Walter was, which was strange, so I whistled him and a little later he came charging down, running all over the road, turning in circles, barking and whimpering.

"A car was coming, I managed to grab him, for he was going so crazy he would have been run down. The car stopped and the driver shouted, ‘He’s been poisoned.'"

Cole called out to his wife.

He said he massaged the dog’s throat as the animal twitched and shook, and tried to feed him dirt, as he had heard that that could help. He lifted the other dog into the back seat, while the other jumped in as well. But by the time he got home, one of the dogs had died.

“The other dog in the vehicle was acting weirdly. She was confused and unsteady, finally lying down on her side. Her tongue was purple, and she was shaking violently.

"We took the hose and forced water into her mouth as well as making her swallow salt from a teaspoon in order to help her vomit. She fought for her life, but she lost eventually, and there they lay,” he said.

Now the family has one dog left.

Cole said, “All dog owners should be very wary of the presence of sheep or goats. Even an unthreatening, curious dog could be an excuse for this dreadful action.”

He said he had not gone to the police, but had made some enquiries which led him to the alleged perpetrator.

“The problem with legislation is enforcement. An effort should be made to expose and shame the perpetrators, but until the society as a whole condemns and shows disgust at the practice, it will be tolerated. Naming and shaming might work, and then reinforcement with legislation if public opinion demands it,” he said.

Veterinary surgeon Dr Kern Johnson said he is aware of similar incidents of dogs being poisoned.

“The incidence seems to me higher during the rainy season. To curb these incidences, both owners of sheep and goats and dogs that attack need to be more responsible and provide the relevant security and infrastructures,” he said.

He said both goats and sheep are often bothered by dogs – more often sheep than goats.

But he said, “I can't specifically say that curious barking dogs bother goats and sheep. In most cases, the dogs that attack are owned, and not necessarily strays.”

On the pain felt by a poisoned animal, Johnson said it is very difficult to quantify.

“There are too many factors involved relating to the type of poison used, dosage, species of animal, etc. Also, even though there may be many sign or indicators of pain being experienced, it is difficult to quantify that sign with a specific degree of pain.

"However, it can be presumed that whatever can cause pain in humans can cause pain in animals as well. This is an area that requires more scientific investigations to be able to specifically and accurately comment further."

Also, the fact that most of the poisoned animals eventually die, makes their suffering even harder to assess. 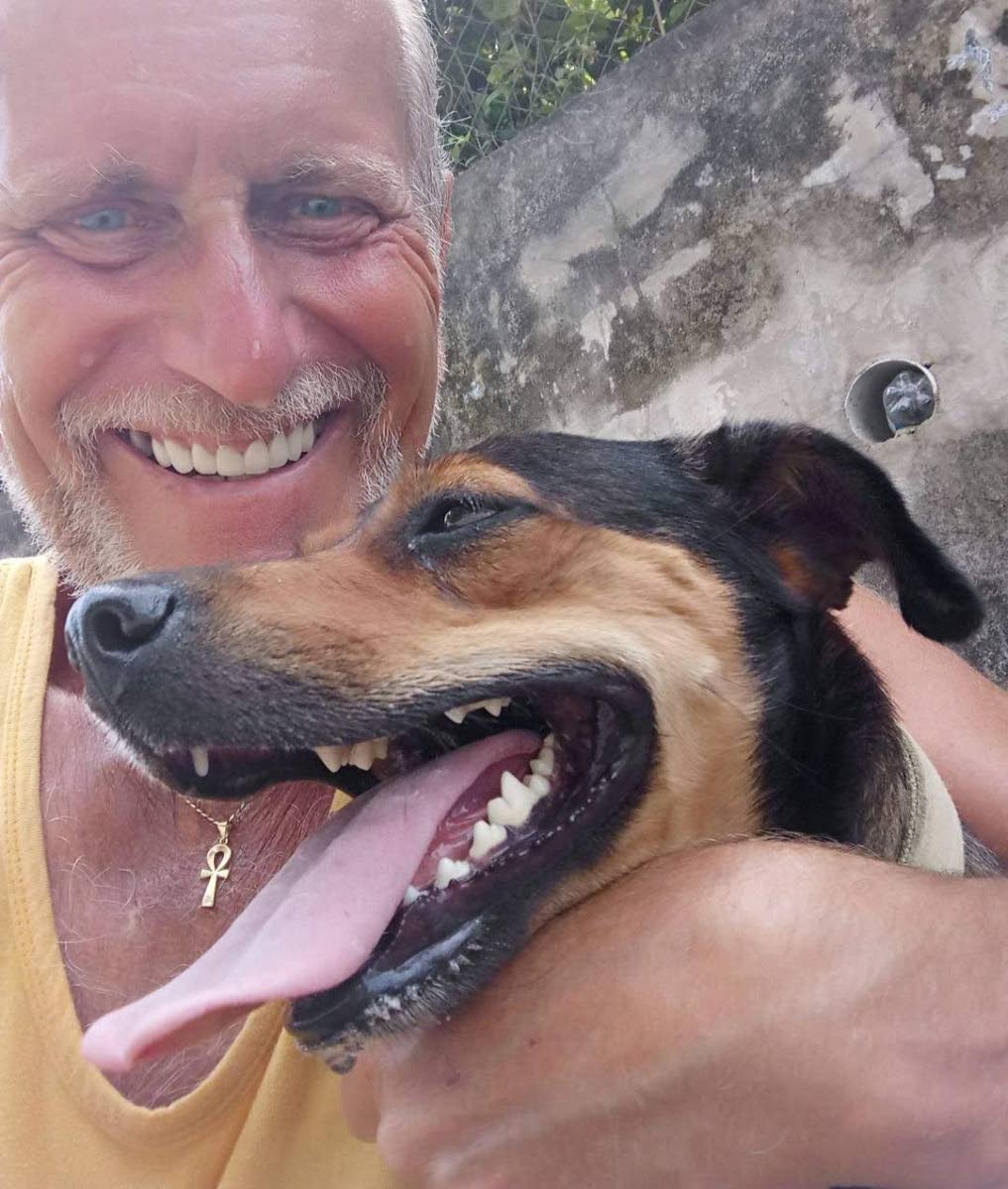