TWO men are expected to appear before a Port of Spain magistrate on Monday for the murder of taxi driver Darryl Villafana on New Year's Day.

A police media release reported that James Eastmond, 58, and his son James Eastmond Jr, 31, were charged for Villafana's murder after investigators received advice from Director of Public Prosecutions Roger Gaspard, SC, on Friday.

The release reported that both father and son were arrested shortly after the murder by PC Marshall of the North Eastern Division Task Force. The release said that two men entered Villafana's Geranium Drive, Coconut Drive, Morvant home at around 4 am. 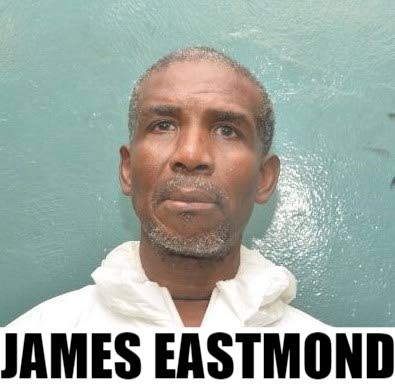