NICHOLAS Roberts, a 29-year-old truck driver from Bon Accord, Tobago appeared virtually before magistrate Ava Vandenburg-Bailey at the Scarborough Magistrates’ Court on Monday, charged with possession of marijuana for the purpose of trafficking.

A police press release said he was granted $100,000 bail to be approved by the Registrar of the Supreme Court, with a cash alternative of $30,000. The matter was adjourned to February 1.

Officers of the Tobago Divisional Task Force held Roberts during an anti-crime exercise at the Scarborough Port on January 3.

The marijuana was seized and when weighed amounted to 12.304 kilogrammes. 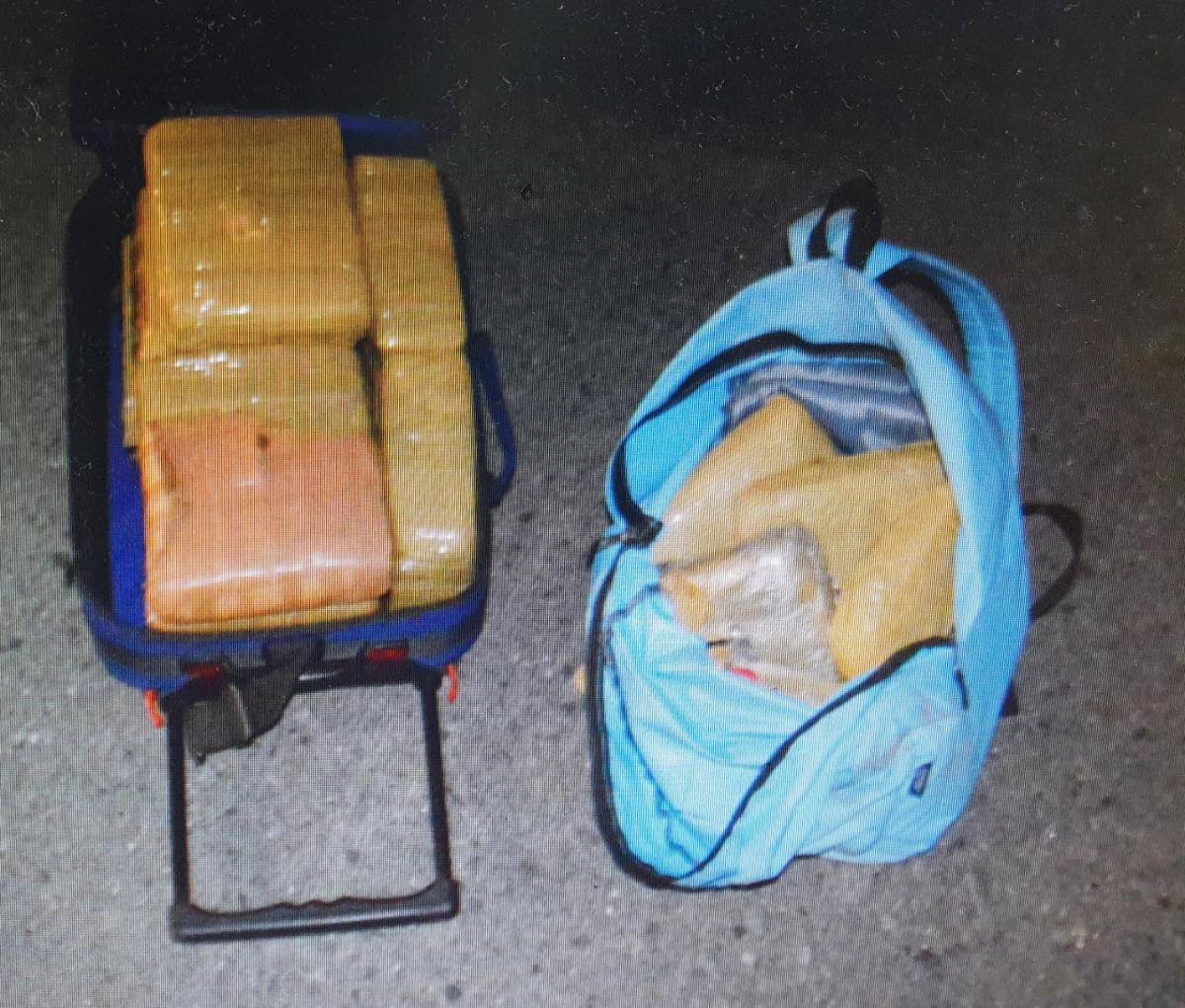 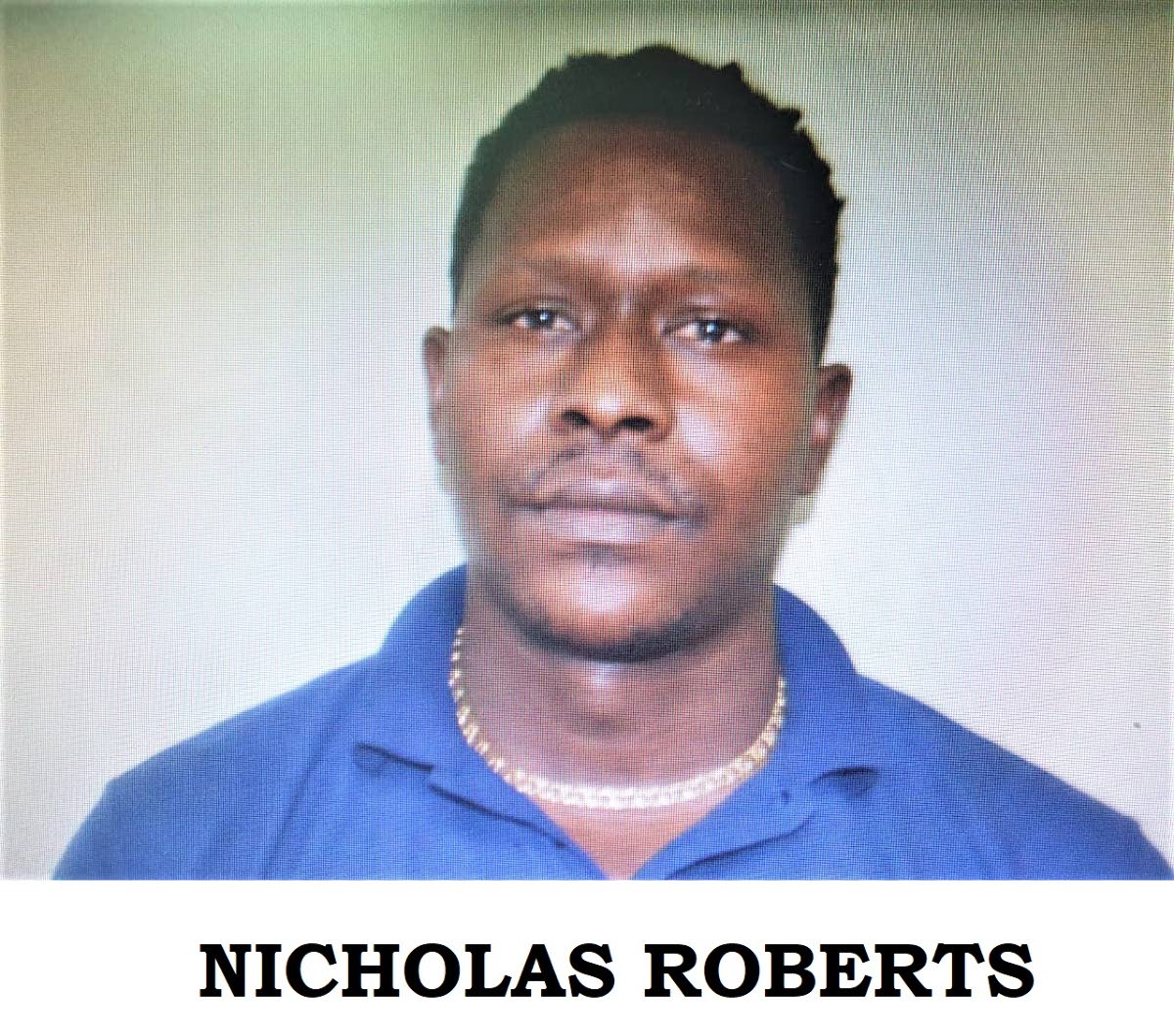