MENTAL illness has become even more prevalent around the world owing to the social and psychological impact of the covid19 pandemic. The Digicel Foundation, in partnership with the Rotary Club of Port of Spain West and the Northwest Regional Health Authority (NWRHA) are making life a little easier for mental health patients.

The Epic project for the refurbishment of the Acute Illness Triage Ward at the St Ann’s Hospital was launched on December 14. The ward is the only admittance ward at the hospital and the team made creating a more welcoming environment there a priority, said a media release.

Dr Samuel Shafe, medical director of the hospital, said in the release, “It’s a privilege to be here today. This project is about giving the users a better experience when they enter the hospital. That alone can make a difference in their recovery.”

Head nurse Kabir Ramanan expressed a similar sentiment. “Mental illness is real and this is about making the transition easier,” he said.

“For us at the Rotary Club of Port of Spain West, this Epic project is just one part of a full year of activities to increase awareness and reduce the stigma of mental illness in TT,” Rotary president Sonya Phillips said. 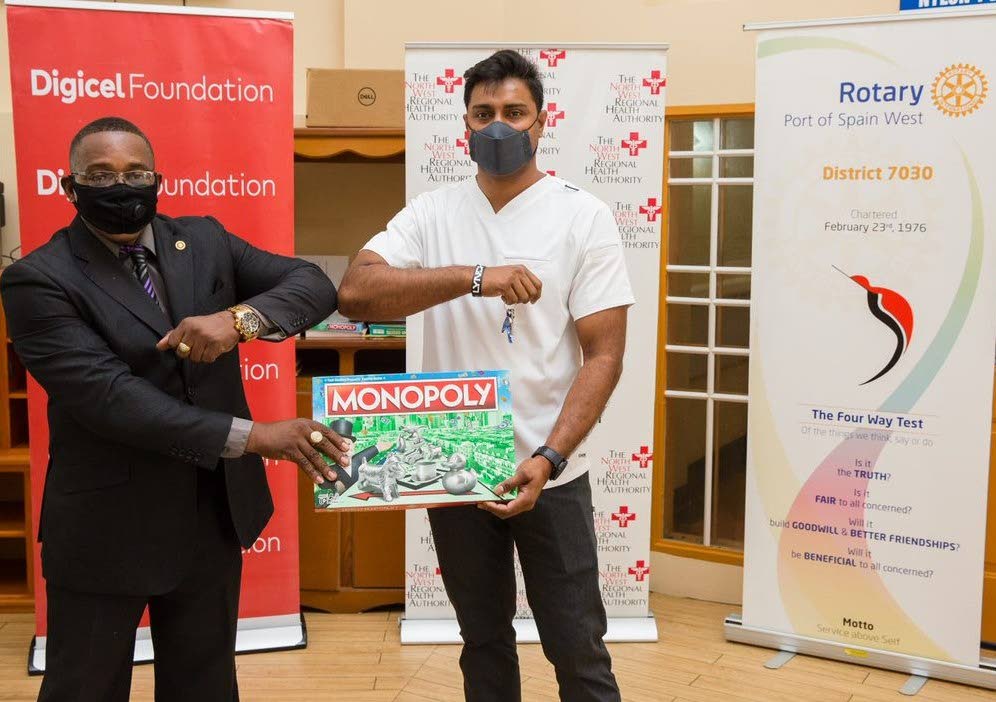 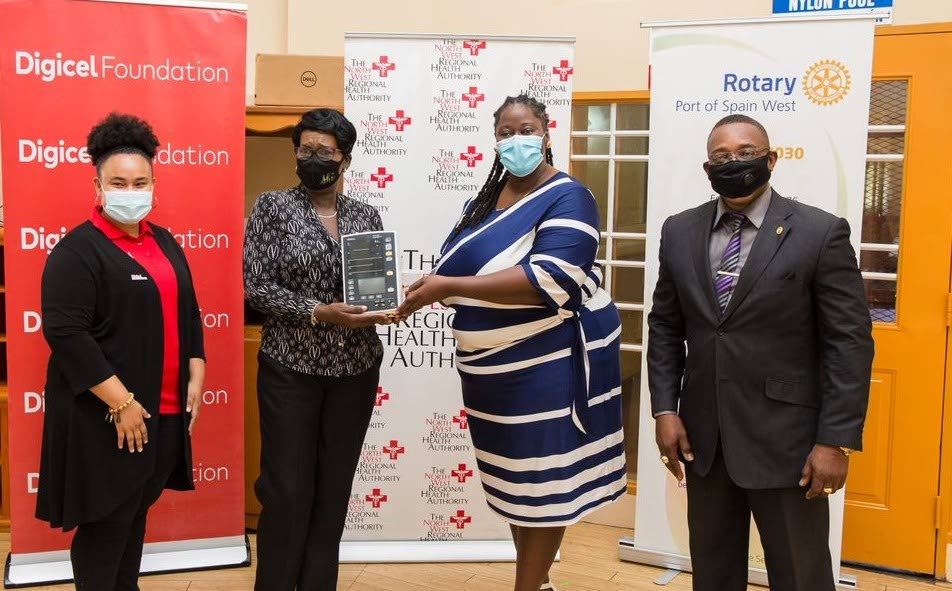