Chief Secretary Ancil Dennis has apologised for the "lack of consultation" with Glen Road residents before a decision was made to open the Tobago Correctional Facility in their neighbourhood.

Prisons Commissioner Dennis Pulchan, who toured the facility last Friday, revealed it will house inmates from the existing Scarborough prison while the latter is to be used as a quarantine facility.

But residents have since voiced their displeasure over the move to establish a prison in the community and are calling for the decision to be revoked, owing to the absence of consultation.

“We are really upset because we had no consultation,” one female resident told Newsday on Wednesday.

“If we had a consultation it would have been okay. But nobody spoke to us.”

The woman said Glen Road has been listed as one of Tobago’s hotspots.

“So, how come a prison can now be in a hotspot?” she asked.

She added residents were told they should not be fearful because only “low-level” prisoners will be housed at the facility.

“Are low-level criminals not prisoners? How low is low, how high is high? If they low, why they don’t let them go?"

The woman said Glen Road is now considered a part of Scarborough.

“Would they have put a prison in the heart of Scarborough?”

Residents claimed area representative Marslyn Melville-Jack during a walkabout was also in the dark about the prison relocation.

At the post executive council media briefing in Scarborough on Wednesday, Dennis acknowledged the situation was not handled ideally.

"I must say, the process could have been better. My information is there was not enough consultation, if any at all, with persons residing in the community.

“Therefore, I understand their concerns and I want to apologise to them for the apparent lack of sufficient consultation.”

However, Dennis said people must be mindful that the country is in a pandemic and “certain decisions have to be taken urgently to ensure we not only preserve our population but the prison population, who are human beings just like us and deserve the same kind of respect and treatment with respect to preserving their lives from the effects of this pandemic."

On October 8 the Division of Health, Wellness and Family Development had announced 13 prisoners and five prison officers had contracted the virus.

Dennis said the decision to establish a prison at Glen Road was underpinned by these developments.

"We are in a pandemic and one of the biggest threats is an outbreak in the prison population. Two months ago, there was in fact an outbreak within the prison. In order to manage that, we had to identify a location in order to treat the prisoners who may come into contact with the virus.

“The same thing is being done in Trinidad and we want to ensure that within the system we have the same parallel system where we have that separation of those prisoners who might be positive away from those who are not ill with the virus."

Dennis added: “There were some decisions at the level of the chief administrator, Chief Medical Officer and prison officials and a decision was made to identify two buildings in the Glen Road area as a district prison.”

He said section five of the Prisons Service Act gives the Attorney General the authority to designate and identify a building as a district prison in this country that will have the necessary facilities to accommodate prisoners.

“So that has been done in the Glen Road scenario.” 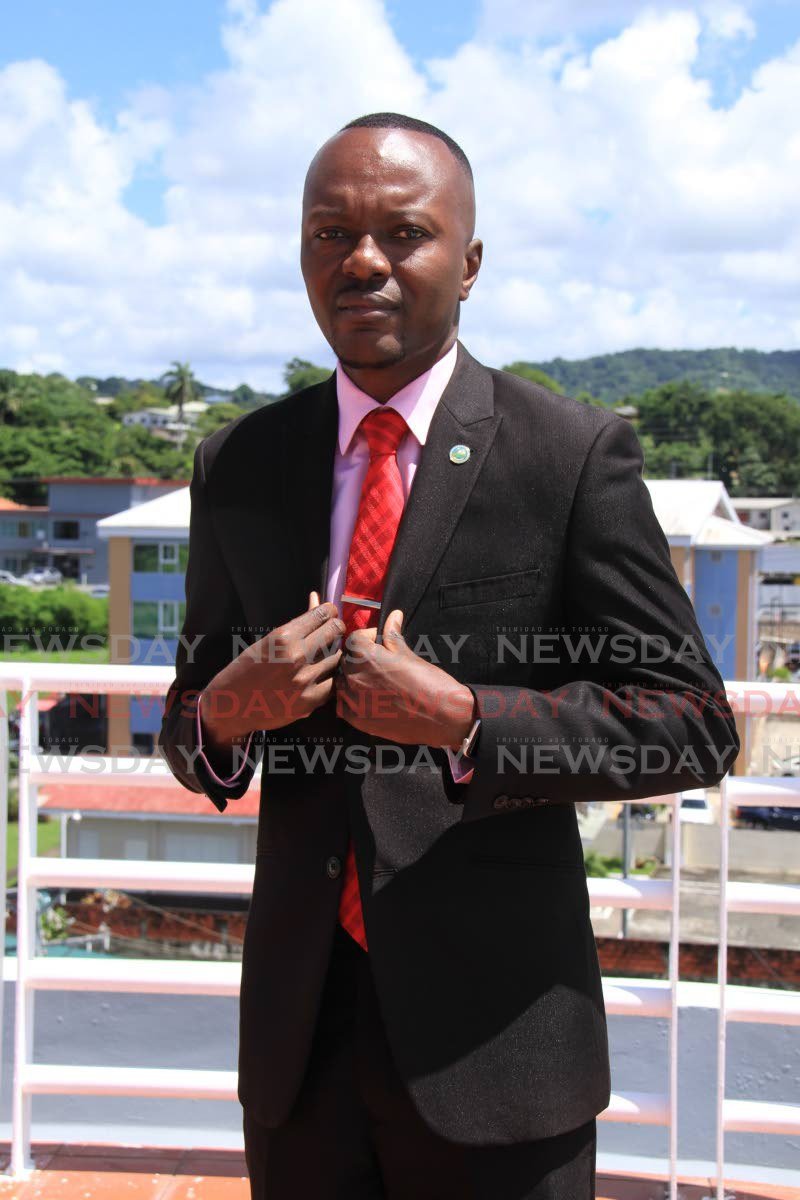 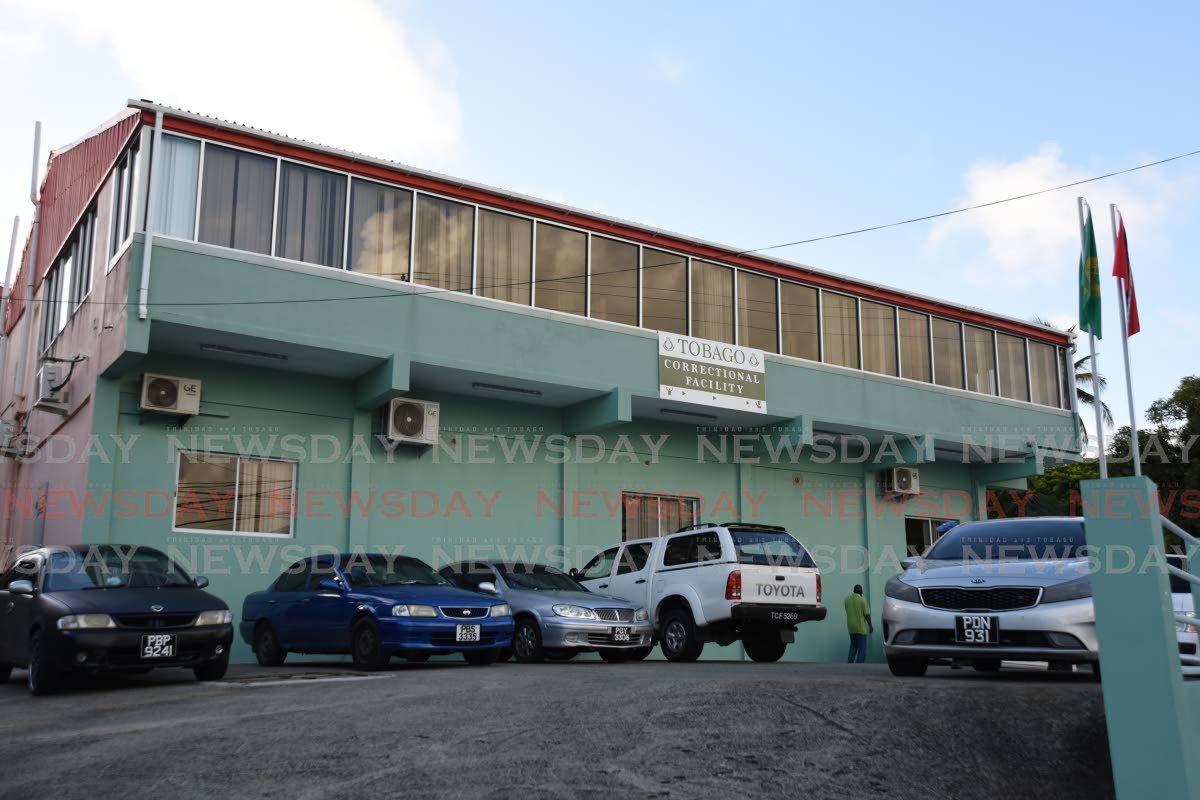