INVESTORS in DSS (Drug Sou-Sou) say they are running a modern version of the traditional sou-sou and see no issue with associating it with the Nigerian loan/saving plan.

Speaking with Newsday on Wednesday night at a candlelight vigil outside the Prime Minister’s official residence in St Ann’s, the members said there is nothing wrong with calling DSS a sou-sou.

Pointing at Newsday’s Huawei Pro 30 Lite, one member said: “Twenty years ago you knew about that phone? That evolved so the DSS is just like everything else it is modernised. It is a modern sou sou.”

On Wednesday the Emancipation Support Committee (ESC) said that DSS and other schemes of that nature should not be referred to as sou-sous. The ESC, led by Zakiya Uzoma-Wadada, said it is unfortunate that the current schemes are thus described. 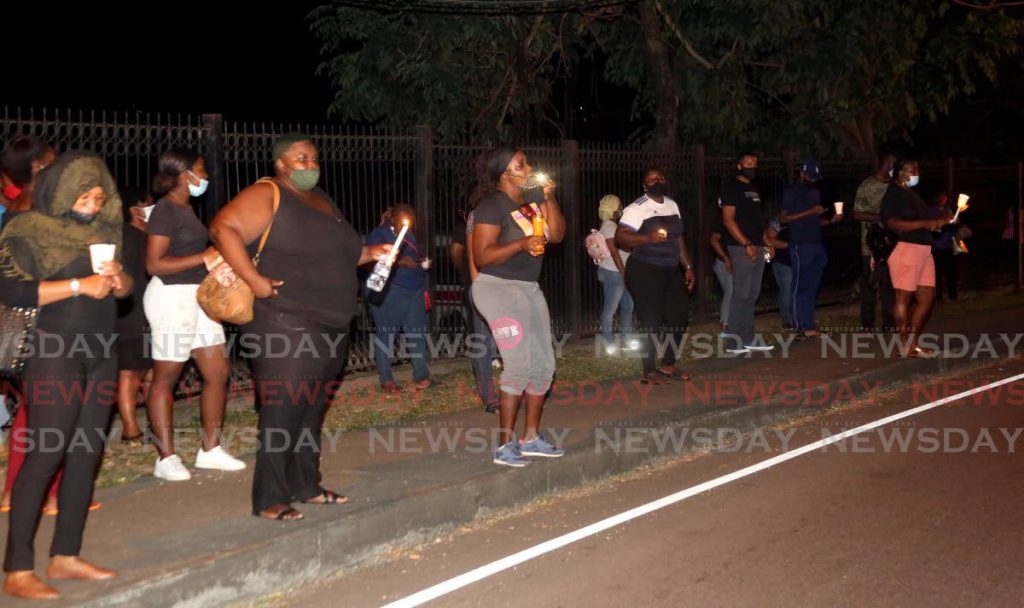 "Associating the original sou-sou with these current schemes only serves to denigrate a long-standing positive African tradition which has been retained up to today, and which has played and continues to play a very significant role in the survival and well-being of people in our communities.”

Speaking at the vigil, Jaytee Brooks, a member of DSS, said the investors understand they took a risk, but highlighted that they were prepared to lose their money if it crashed rather than the money being seized. She denied that DSS was a pyramid scheme but said it was an evolution of the traditional sou-sou.

DSS operations were forcibly put on pause after police raided its base in La Horquetta last month and seized $6.4 million which they claim was the proceeds of crime and said the opganiser, Kerron Clarke, could be detained for three months.

That came weeks after $22 million was seized and returned within hours. This angered Police Commissioner Gary Griffith and led to the suspension of four officers and the transfer of 11 others.

The Prime Minister, as head of the National Security Council, later labelled DSS a cancer, one that needed the intervention of police officers from Barbados and the UK. 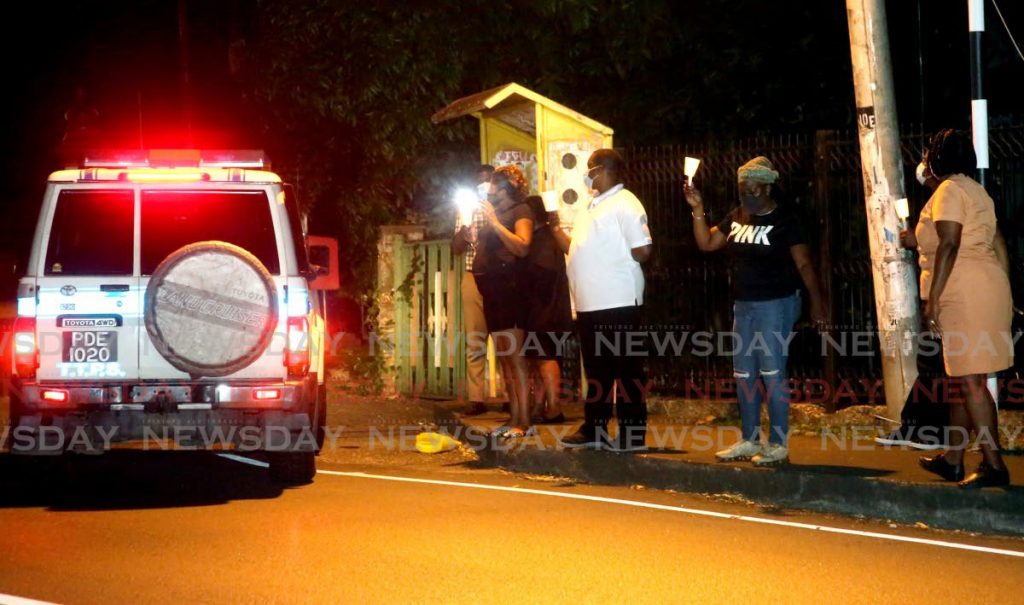