THE last memory 75-year-old Phyllis Bruce has of her son was when they sat together to eat dinner at the family’s Chaguanas home on March 19. Clevon Bruce, 46, a taxi driver, has been missing for the past six months.

He disappeared after leaving the family’s Enterprise home for work on the night of March 19 and has not been seen or heard from since.

Five weeks after he vanished, police found his Nissan B14 car abandoned on Chacon Street in Port of Spain. None of Bruce’s personal items such as his driver’s permit and ID card were found. The car was impounded and later checked for fingerprints.

Bruce said she believes her son was abducted, probably by someone pretending to be a passenger. Despite six months passing and no word on his whereabouts, she is still clinging to the hope that he is still alive.

“It has been six months and it is hard for me to keep faith.

"But as his mother, I have to still hope. If I don’t hold on to this hope, I feel I will lose my mind. I am just trying to keep my composure and be strong,” Bruce said.

Bruce said as her son was leaving, he kissed her goodbye, saying he was off to work.

“He loves my cooking. I always prepare his favourite meals.”

She said a client whom Clevon would pick up regularly to do deliveries called her on the night her son went missing and asked if she had seen him because Clevon had not arrived as yet to pick her up. 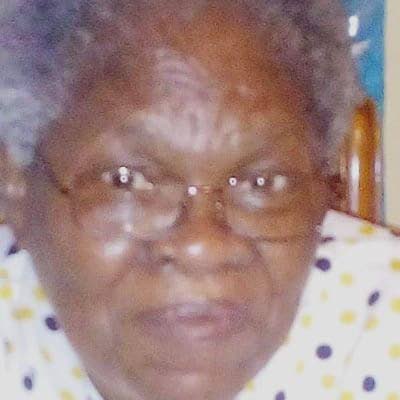