POLICE are expected to record statements from two more eyewitnesses this week in connection with the police killing of 54-year-old Venrick Hudlin of Moruga. Hudlin was shot dead by an off-duty policeman on August 29, near his home. Police sources said the investigation is still ongoing and police are still compiling statements.

Earlier this month, police recorded two statements from women which now forms part of their investigation. They are expected to meet with two more eyewitnesses this week. Footage from a neighbour’s CCTV camera is now part of evidence in the investigations. The footage appears to show Hudlin with a cutlass in hand walking over a drain on Habanero Drive. A blue SUV pulls up alongside and Hudlin speaks briefly with someone in it. He appears to raise his hand holding the cutlass and is shot by someone in the SUV.

He falls into a drain. Two men get out of the SUV and lift Hudlin into it before driving off. There were protests in the community over Hudlin’s killing.

Family members said that they will not rest until they get justice. “Just imagine the policeman and the other man who killed an innocent man are living their lives as normal. I just hope when the investigation is done we will get justice,” said a relative. The Police Complaints Authority (PCA) is investigating the matter. 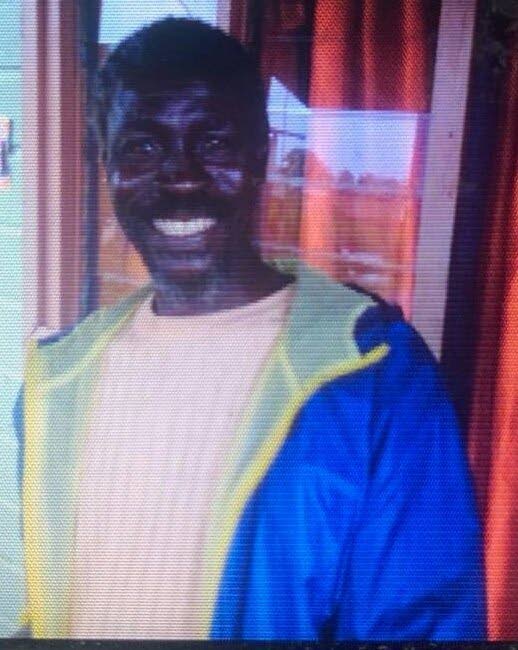