POLICE have obtained call records from a cell phone belonging to a missing Marabella teenager. Princess Phillips, 18, has been missing since August 7. Her parents believe the Form Five student was kidnapped.

Investigators are now looking at her call logs. Her father Anthony Phillips said he hopes this new information could assist police in finding his daughter. “I hope they find something on her phone records that can help in locating her,” he said.

Philips said police indicated his daughter received a call from a number around 8 am on the day she went missing. He said she answered the call and spoke to the person for about five minutes. That was the last phone call. “I can’t sleep at nights. More than a month has passed since my little girl disappeared. She is out there somewhere and I am not giving up the search to find her. I am praying she is alive. Oh God please...this is too much,” he cried.

A few days before his daughter went missing, he said, she was followed on her way home from classes by a group of men in a car in Marabella. The teen of Dolly Street took a short cut and was able to make it home safely. Her parents said they did not report the matter to the police since she could not recall the car’s license plate number or its make.

Calls to the teenager’s cell phone are going to voice mail and the phone’s GPS has been disconnected. Marabella Police are also investigating. 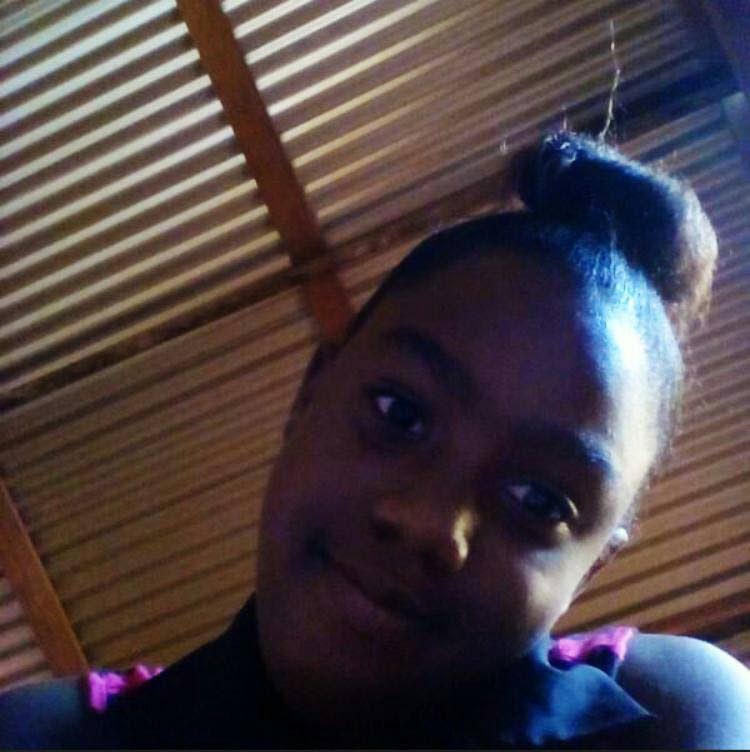