Comfort Inn and Suites Tobago is hoping to open its doors by year-end.

Corporate director of operations Rudy Ferraro said the project started out as an office building in August 2016, but later a decision was made that the building would better serve the community as a new hotel with upscale amenities.

With that, he said construction as a hotel began in 2019 after all required approvals were secured.“This will be a five-storey plus rooftop, 74-room hotel, including suites. The facility will also include a full-service spa, rooftop restaurant and lounge, rooftop pool, rooftop bar, and beautiful views of the area, including ocean views,” he said.

Construction was halted when the Prime Minister announced that from March 29, all non-essential construction work would be prohibited as part of a national lockdown due to covid19. This was enforced until April 15, but now work has resumed and is going full speed ahead.

“We’re hoping to open by end of year, but will certainly follow government guidance to ensure public and team safety," Ferraro said.

Comfort Inn Suites is hoping to enhance the landscape of lower Scarborough. The globally branded hotel will be full-service and promises to be a great addition to the downtown area.

“We’re so excited to become part of this wonderful community as the newest and first-in-a-long-time branded hotel in Tobago. It’s going to be a beautiful property offering great service and product, and we’re thrilled to be a part of it as a management company,” he said.

THA Chief Secretary and Secretary of Tourism Ancil Dennis could not be reached for comment on this new initiative and the effects its development would have in boosting tourism on the island. Calls to his cellphone went unanswered and messages remained unread.

Towers Hospitality Group Ltd, an affiliate of Towers Consortium Consultancy Ltd, is behind Comfort Inn & Suites' arrival in Tobago and its chairman Allan Richards is predicting a tremendous impact on local tourism. 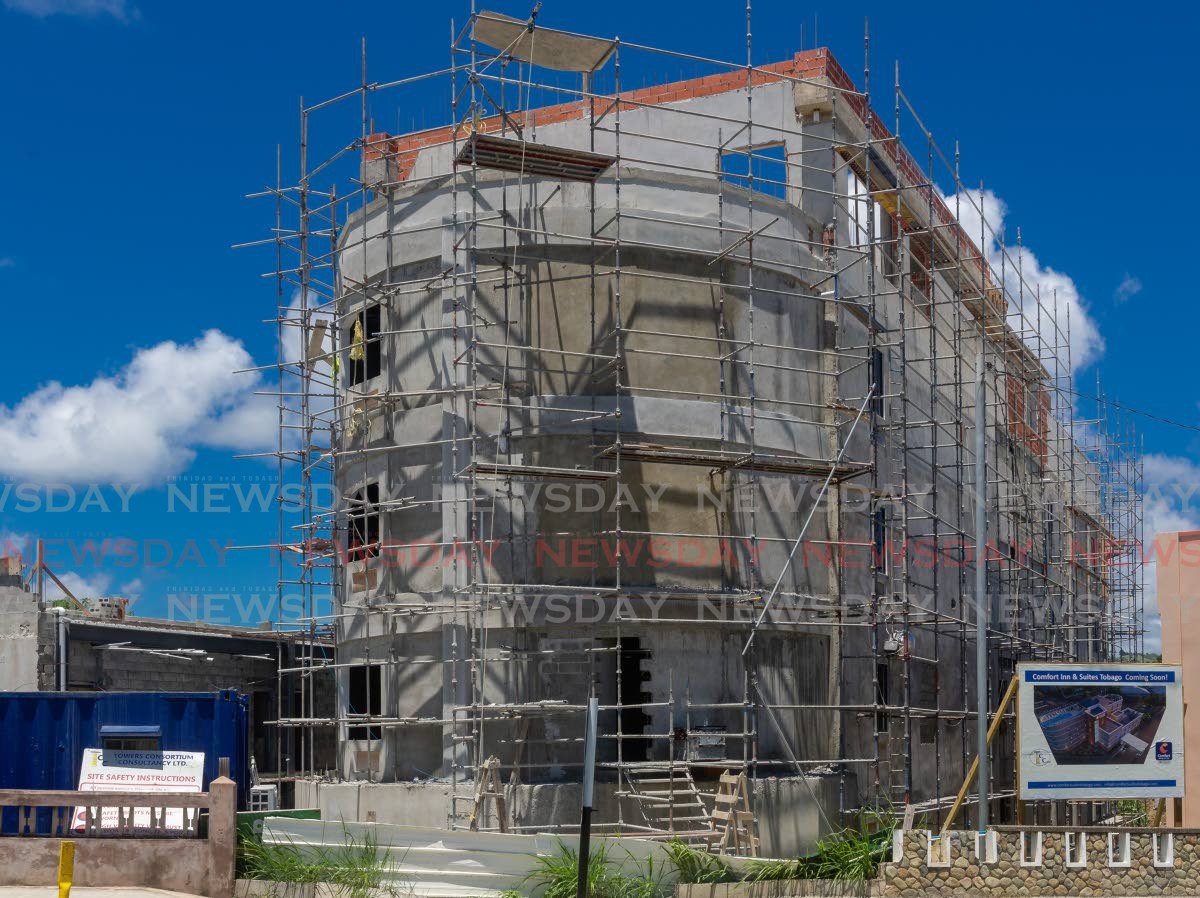