Members of the National Trade Union Centre (NATUC) gathered opposite the Office of the Prime Minister, Whitehall, on the Queen's Park Savannah, on Thursday evening, calling for government to meet and discuss wage negotiations with the union.

Speaking with Newsday, general secretary of NATUC Michael Annisette said the government should take the union's calls seriously and make every effort to meet with them.

Citing the slowdown of economic activity due to the outbreak of the coronavirus since April, Annisette said a comprehensive discussion on wages for public servants was needed now more than ever.

"The government's refusal to negotiate, in some cases for more than 30 years, is a demonstration of government disregard and insensitivity to their responsibilities and the laws of TT and the international laws through the International Labour Organisation, the right to collective bargaining."

He argued, "It is unacceptable in the 21st century when a government attempts to unilaterally impose a wage freeze and suppress wages against their employees, when one understands that the food prices would have increased over the past nine years."

Annisette also accused the government of marginalising working-class citizens by failing to meet with the union.

He also said regardless of the outcome of the election, NATUC was committed to advocating for its workers and would continue to call for discussions on wages.

"We will want to believe that any government that comes into power would realise that the working class is a fundamental, critical stakeholder and their cries must not be unheeded, so we anticipate that they engage us so we can find an amicable resolution."

NATUC held an earlier vigil outside Whitehall on Monday. 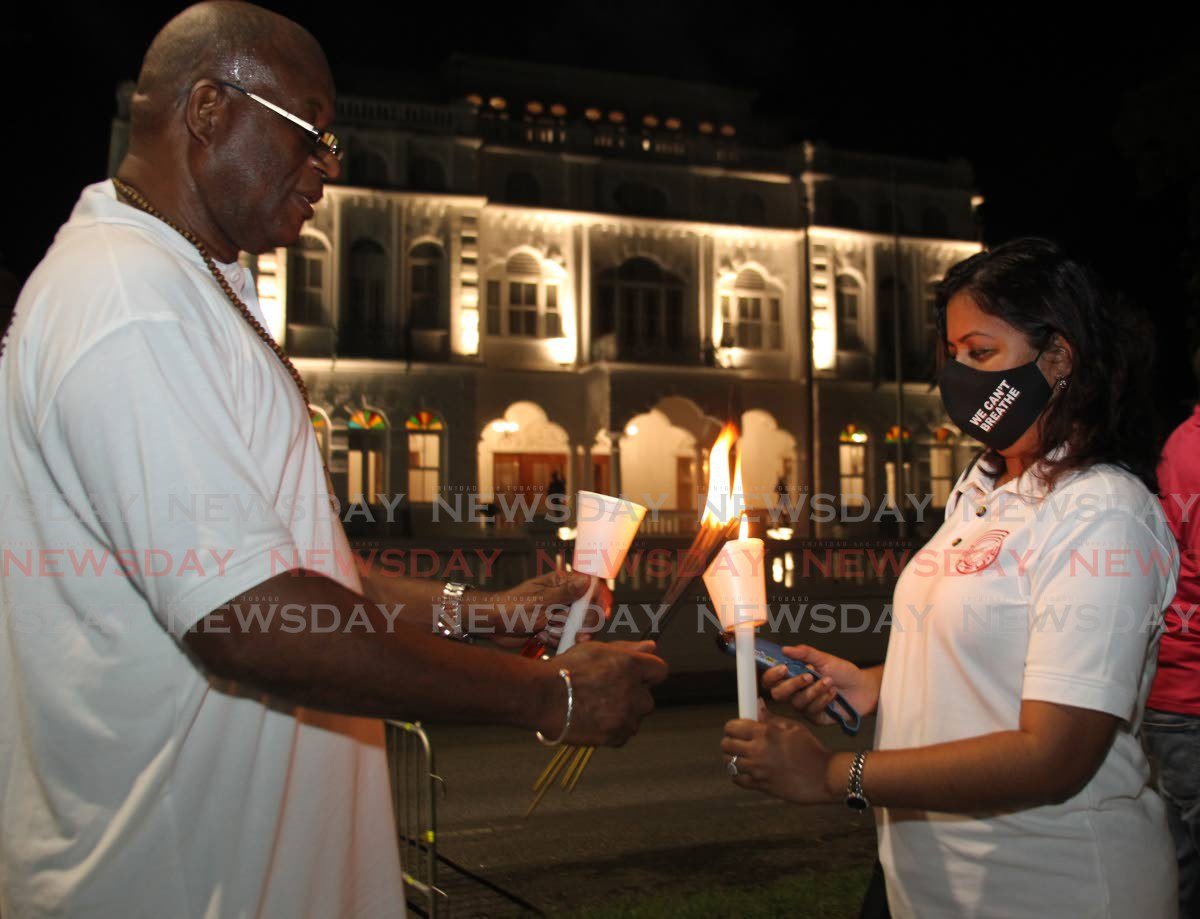