The local dancehall entertainer, whose real name is Kern Joseph, has sent a legal warning to Richards for the alleged illegal use of his creative adaptation of his song.

The letter from attorney Tamara Gregorio also warned Richards that if he does not stop using the song, Joseph will apply for an injunction.

She said Joseph offered a reproduction of the song to someone from the PNM he knew as “Metoe” in June, and by the next day, June 21, he received several videos showing his song was being used in Richards' campaign.

She said Joseph visited the PNM’s Point Fortin office and spoke to Winston Rawlins, who was identified as a representative of the party, and asked why the song was being played for the campaign without his authorisation or permission.

Gregorio said Joseph even visited a rally later that day and told Richards he had several videos showing his song was being used and asked if the PNM was interested in getting a licence to use it.

Richards reportedly said the matter would be investigated and asked Joseph to come back to the office the next day.

When he did so, he was told Richards was not in and was told to return at 6 pm which he did, but was again told the candidate was not there and was out campaigning.

Gregorio said Richards told Joseph again on June 28, in a phone conversation, he was still investigating and needed more time.

She warned Richards that his use of the song was contrary to the Copyright Act.

“Therefore we call upon you to immediately stop infringing my client’s copyrights.”

In a press release, Joseph said, “I think it is unfair and unethical that my work is being used by the political party without my consent and further to that, without an agreement of payment facilitation for my creative adaptation.

“I offered two different songs to both major political parties, for consideration of purchase by either. I was disappointed to learn that the PNM’s candidate for Point Fortin breached all legal protocol by playing what was essentially, a demo done, without completing an agreement for compensation. I did not authorise the party via contract, to play my song and they are infringing on my copyright.”

He said all amicable efforts to find common ground had proven futile. 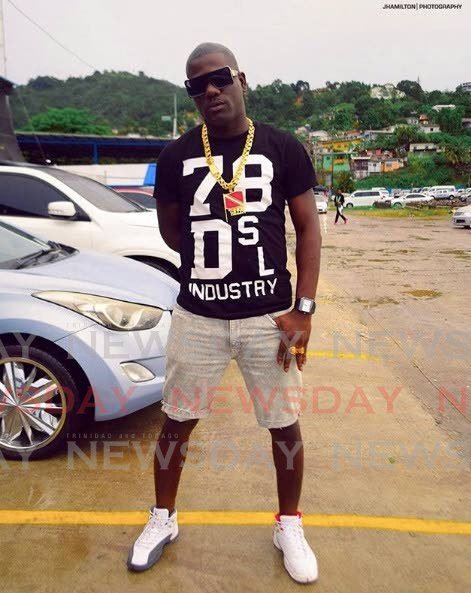