Progressive Empowerment Party political leader Phillip Edward Alexander said he finds it remarkable that President Paula-Mae Weekes thinks the election does not need to be postponed.

He was referring to a letter received from the President on July 30, in response to his letter asking for the election to be postponed.

In her response, the President said PEP’s letter was the second one she had received from a political party asking her to postpone the 2020 general election. She said his letter suggested he was well aware of the relevant sections of the Representation of the People Act by which any discretion exercised by the President is both guided and limited.

She said while the President is to be satisfied by one or more of the sections of section 34 (1), the initial step of postponing the election is to be undertaken by the Executive, as noted in the marginal note to that section, which reads “Government authorised to adjourn polling day in event of emergency.”

In addition, the President said any discretion to be exercised following the proclamation of an “outbreak of infectious disease” must be in the context of some dramatic and exponential change of circumstances since that time.

“While I am mindful of the increase in reported cases over the last few weeks, and the practices involved in campaigning and on polling day, nothing from the Ministry of Health, the Elections and Boundaries Commission, my own observation and assessment, or any other credible source informs me, that at this time, my discretion ought to be exercised in favour of postponing the general election. I of course remain vigilant and responsive to any significant changes in circumstances.”

In response, Alexander said the party took note of Weekes' position that nothing has changed.

“I find that remarkable. If she was paying attention to the news, she would have heard the CMO say that a lot has changed, that we are in fact in community spread, and that it’s coming from people coming across our borders illegally that the Ministry of National Security is failing to secure and putting the people at serious risk.”

Alexander said there is a lot of information in the public space about people claiming to be ignored by public health when they call to ask to be tested because they are displaying symptoms.

“It seems as if the Government is deliberately hiding from the amount (sic) of covid19 cases that are out there now because postponing the election would be detrimental to them and they’re putting the public at risk for political gain.” 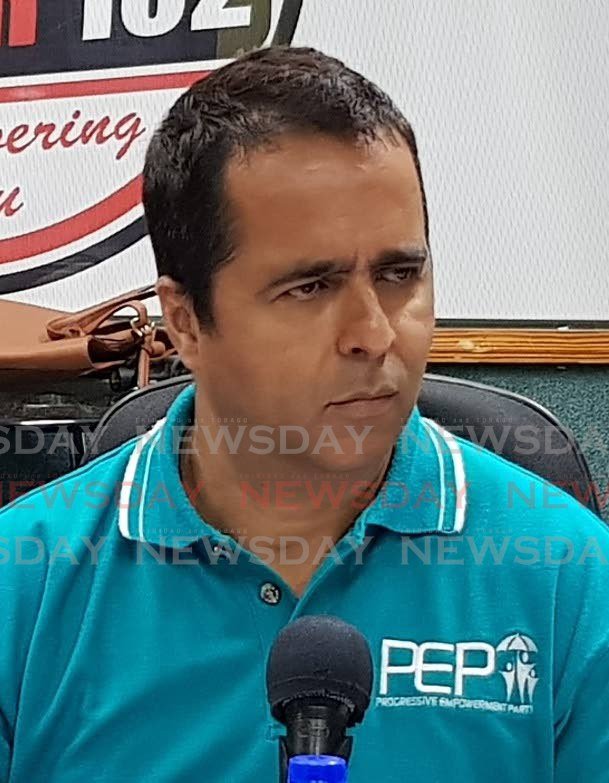