INDEPENDENT candidate for the Moruga/Tableland seat Steve Alvarez wants to know if his contender Winston “Gypsy” Peters has been “sanitised” by the People’s National Movement (PNM) which he now represents.

Alvarez, leader of the Democratic Party of TT (DPTT) referenced the Prime Minister’s damning and serious allegations of corruption levelled against the Kamla Persad-Bissessar-led PP government in which Peters served as a cabinet minister.

Alvarez wants to know if the PP government was so corrupt, as Rowley contends, why did he impose a former member of that government on the people of Moruga.

Speaking in Tobago last Sunday, Rowley read excerpts from a newspaper about alleged misappropriation of government funds in 2015.

The article spoke of a prominent politician who allegedly orchestrated a scheme which resulted in $549 million being secured and spent by the Estate Management and Business Development (EMBD) Co six weeks before the September 7 general election.

These allegations are contained in a document which forms part of an investigation being done by the Anti-Corruption Investigation Bureau (ACIB) into allegations of fraud involving the EMBD.

“I listened and had no reason to doubt what he (Rowley) was saying. If all he said was true, if we are to believe the Prime Minister, then the people of Moruga and I have one question.

“You made it clear that notes for the financing of such, as you described, had to be taken to the cabinet by a minister. One would then assume that since the money was spent, then there was cabinet approval. You must also know about collective responsibility in cabinet. So, we ask, why then would you impose a past member of that allegedly corrupt cabinet on the people of Moruga?”

Alvarez surmised, “Could it be that the PNM’s candidate for Moruga/Tableland, who was a cabinet member of the last administration, has now been cleansed by the stream of PNM waters? Or is Moruga not important enough for the PNM to place, as their representative, someone without close ties to a cabinet that could be seen as careless with the nation’s finances?”

Under the circumstances, Alvarez said, “It is therefore incumbent on all the people of Moruga to listen carefully to what the Prime Minister said on the night of July 19 on television. He indicated that the PP government spent over $400 million just before they got out of office and that there are ongoing investigations that indicate all may not have been above board.

“Since I have no reason to doubt him (PM) as he indicated he has knowledge of the matter, then there can only be two logical conclusions. Reject the UNC as their leader remains the same as existed in 2015, and reject the PNM candidate as he was part of that cabinet.”

Alvarez, who served as chairman of the Statutory Authorities Service Commission (SASC) under the PP government, said he resigned after allegations of corruption and mismanagement began to surface and embarked on a public effort to get them out of office.

He said he was never a member of the PP but did support the effort to have them elected to office in 2010. 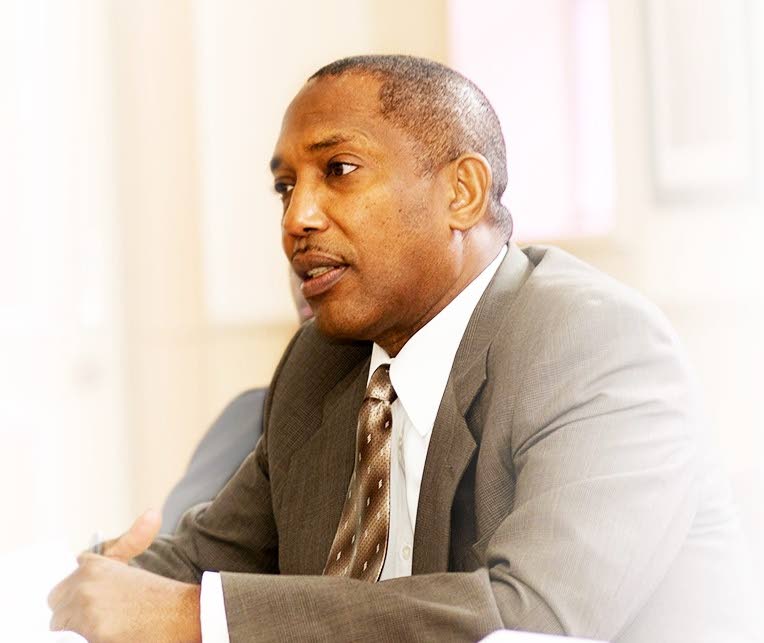