KASEY PHILLIPS looked at his eight-month-old boy and wondered what he would be singing when he heard the music he produced.

And he knew that would happen. Phillips and his producing partner, Kit Israel, are in the business of creating music that people want to sing along to, not to mention jump, wine and generally get on bad.

Israel already knew it was a problem. He has three children, ranging in ages from one to eight, and understood the need to filter pervasive media for his children's consumption.

The result is an album called SocaKidz Carnival Party, with the rather promising title Volume One.

The songs, re-recordings of songs both popular and less well-known from the production catalogues of Precision Productions and Advokit, are tidied-up versions of the originals, with, as Phillips explained, "all the smut, the wine, the jam-down, removed, the stuff we really didn't want children singing."

It isn't a new concept. KidzBop is the market-defining product in the scrubbed pop-song category, a collection now up to its 40th release that also does cleansed versions of popular songs, replacing allusions to sex, curse words and adult concepts with lyrics that children can sing along to without humiliating their parents in polite company.

The catch that makes KidzBop work is that the work is performed by children in the same tween age group that is most vulnerable to being drawn to adult material by a catchy hook line. Attractive and inventive videos, live performances and an apparently continuous stream of these innocuous remakes has built a surprisingly robust architecture of innocence out of raunchy top 40 material. The mix of popular music and relatable faces has proven a big success for the US brand.

All the music on the new SocaKidz release was owned by Precision and Advokit, the music beds were already mixed and mastered.

All the vocals were re-recorded by three children chosen by Stacy Nurse of Rosemand's Academy of Performing Art between July and August of 2019. The songs were performed by Akeela Dillon, Daniel Garavito and Antonio Wade, two boys and a girl between the ages of 10 and 14.

"It was amazing working with them," Phillips said. "They came in, learned the new lyrics and they knocked it out one time. They actually did the work faster than some of the soca artists."

For the first video from the album, a bubblegum cheery group of prancing children dances to Voice's Cheers to Life, under the direction of Steven Taylor, the first SocaKidz separation took effect.

Part of the reason was logistics, and part of it is the development of the brand. The casting call for the video sought performers between eight and 13. One successful candidate was just five.

Phillips had been studying the productions occupying the entertainment time of young children.

"I'm not an expert, I had to figure it out, so I studied the KidzBop model, I spent a lot of time on YouTube looking at kids' content to see what it is like and what colours they use."

"There are aspects of SocaKidz that are modelled on that, but it's definitely in the Caribbean space. [SocaKidz] is Caribbean, it's songs they know, they can see themselves in it. It becomes something reachable. It shows children that they can actually do this.

"Kids are pure. There's no politics, there's no agenda. They just want to do it. So we said, let's test it, let's do this proof of concept. Let's see where this can go."

The first response they got was from "a parent whose daughter just kept saying, 'I have to be in that video!'"

SocaKidz is widely available on download and streaming platforms, but it's unlikely to appear as a physical product. The most recent Precision Productions compilation album is download-only.

"Physical product is not realistic any more," Phillips said, "but it might be necessary to get into some channels.

"The thing is that SocaKidz is the artist, the brand, but it could flex anywhere, we could do nursery rhymes, pop songs with a soca beat."

Cheers to Life (originally by Voice)

Hello (originally by Kes the Band)

Alive and Well (originally by Voice)

Can You Feel It (Aaron Duncan's vocal)

Getting on Bad (originally by Machel Montano) 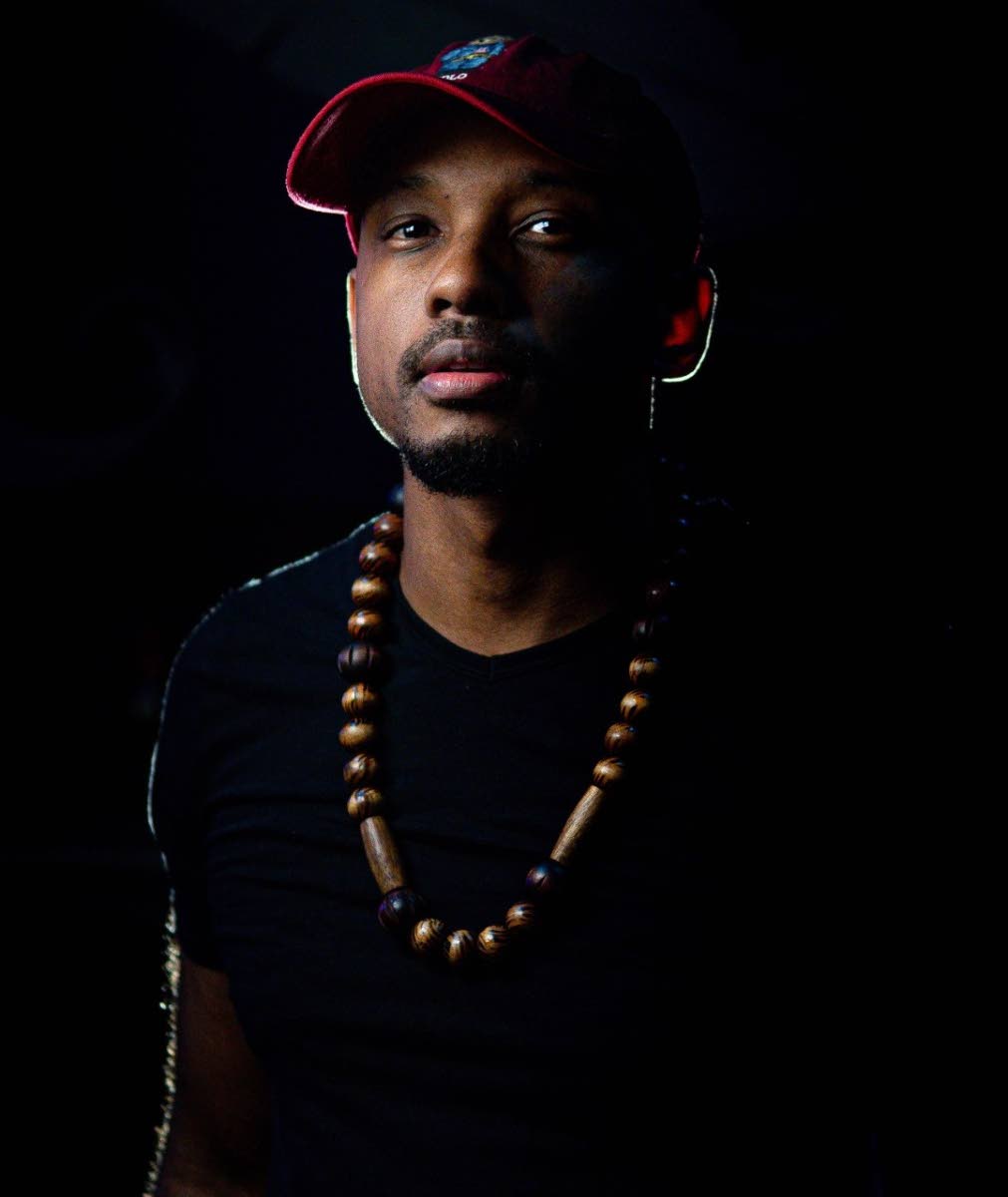 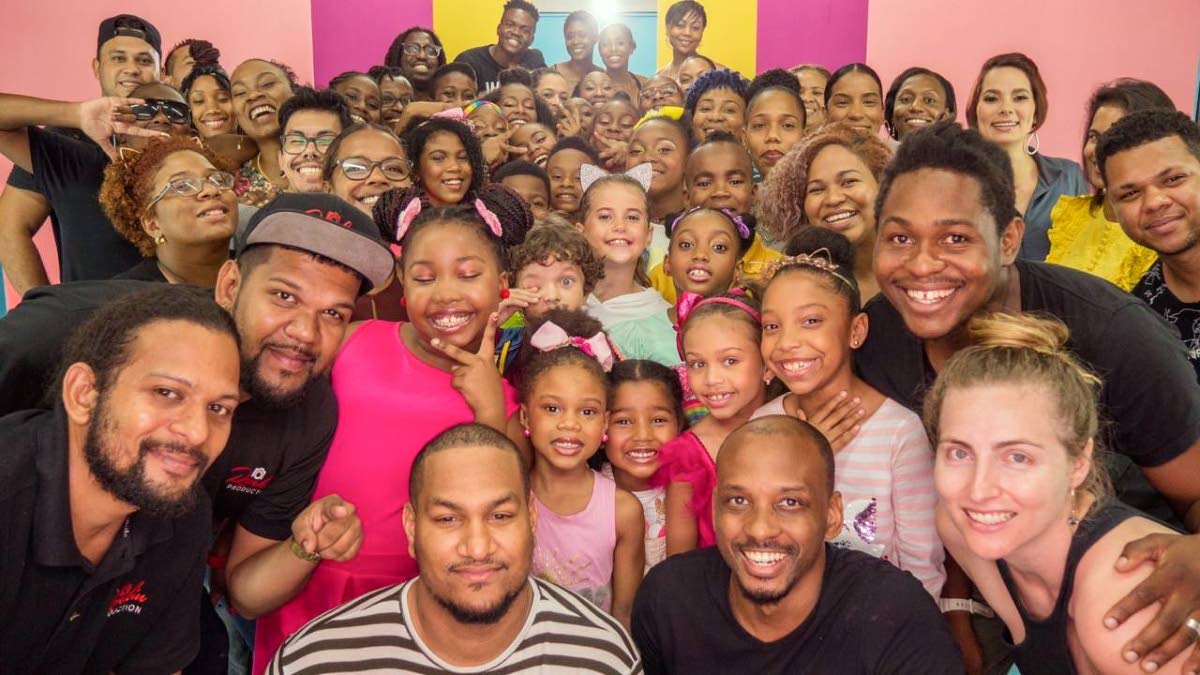