WASA CEO Alan Poon King said water levels at reservoirs across TT are at record lows, with most being at 20 to 30 per cent capacity. This is well below the 50 to 60 per cent capacity expected at this time of year.

He said the utility has reduced production and is managing the situation towards the target of having the reservoirs filled by December 31, 2020.

During a tour of the Arena Reservoir, which serves the Caroni Water Treatment plant, Poon King said water was at the lowest level he had ever seen at the dam.

Poon King said the capacity at the Arena, Hillsborough (Tobago), Navet, and North Oropouche Reservoirs were currently at 20 to 30 per cent capacity, with the Hollis Reservoir being at 16 per cent. He said WASA consulted with the Met Service to determine what the predicted rainfall estimates would be for each month. He said the volume of rainfall needed to fill each reservoir would vary depending on the level of rainfall which usually falls in the area.

“June has had near normal rainfall, while July so far has been below normal, so we continue to monitor the weather and adapt to suit.”

He said water restrictions remain in place, and WASA has begun patrols towards having customers obey the restrictions. He said even though the utility is owed $800 million, there is no plan to have any disconnection drives due to the covid19 situation, since the first line of defence is washing hands with soap and water. He is encouraging customers to pay their bills so the utility can continue to provide services. He said WASA is looking to have penalties for breaking the restrictions increased as the current fine is $75.

He said water conservation is a must, and customers can expect further scheduling as WASA tries to build capacity.

“We have a deficit of approximately 25 million gallons a day (mgd) on an ongoing basis, so for July we have been producing 215 mgd, whereas the ideal is 240 to 243 mgd. So based on that, schedules are amended so customers accustomed to a 24/7 supply might be down to five days a week, from five days to three, etc. We always try to maintain regularity of supply to those who are hardest hit. Customers can check our website and social media for changes in the schedules.”

Poon King said the utility is also re-intensifying its leak repair programme, which it had experienced challenges with. He said it was trying to reduce the amount of water lost through leaks.

The WASA CEO appealed to members of the public to be mindful of using only the water they need. 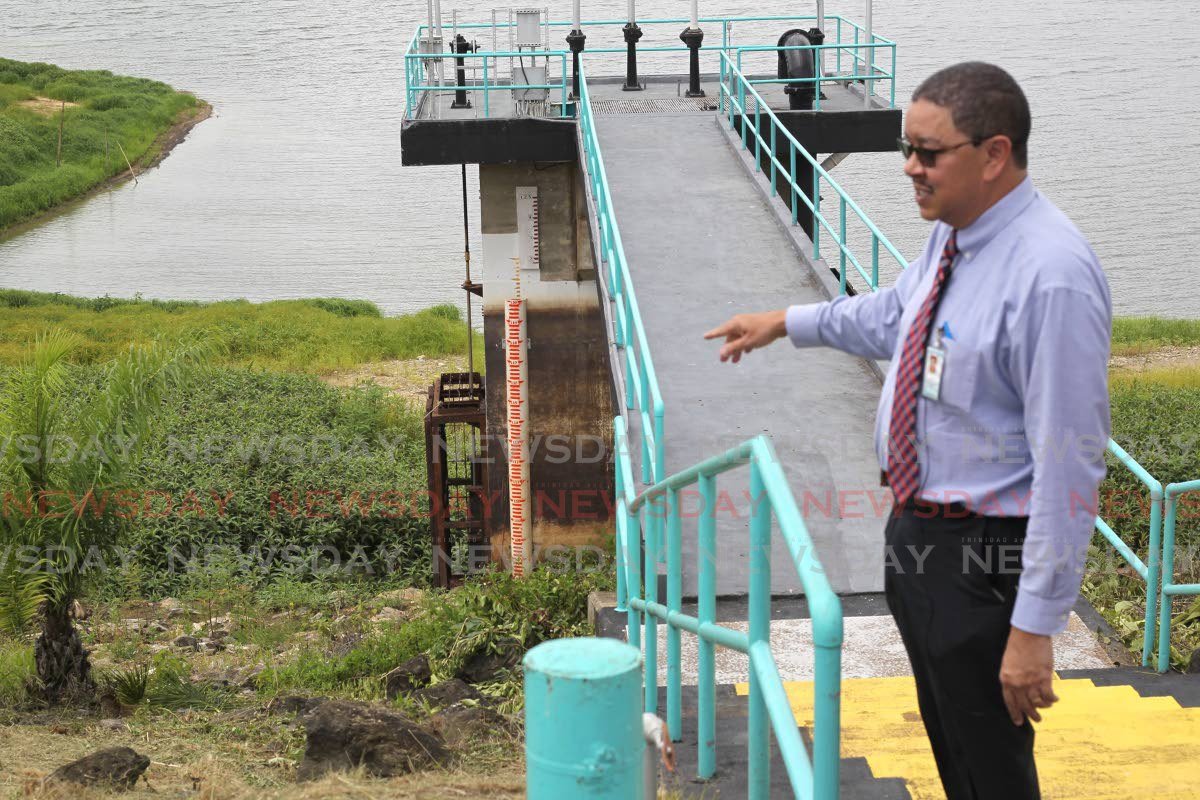 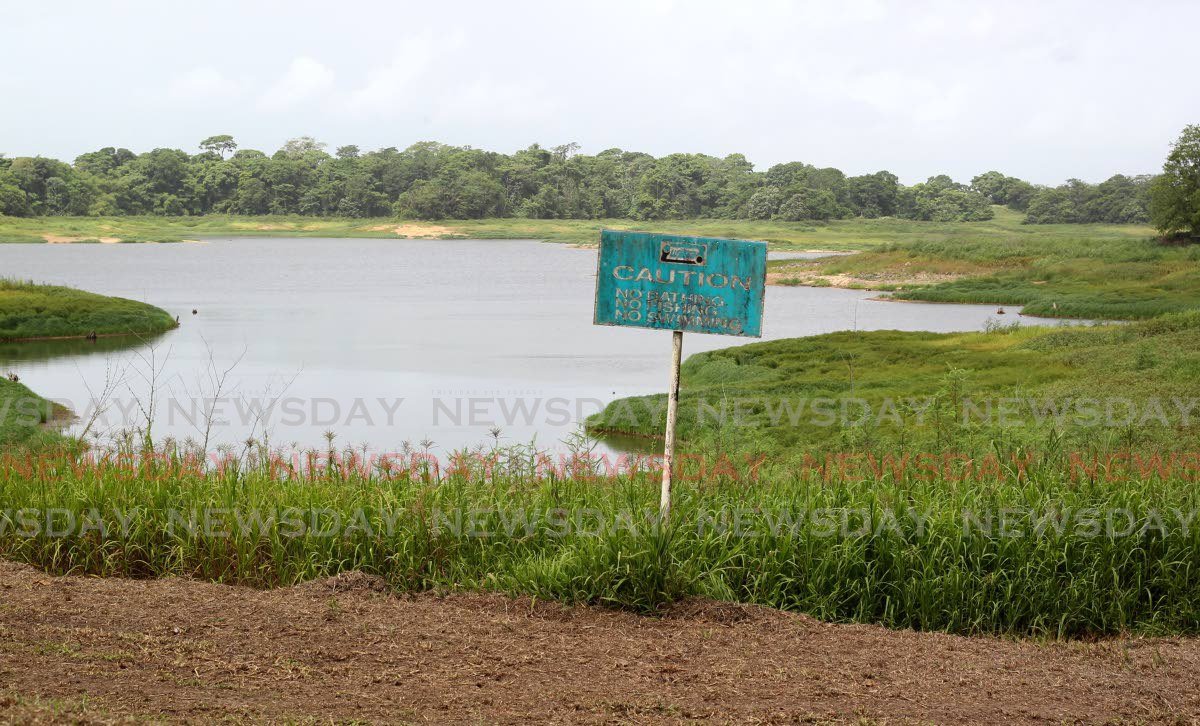